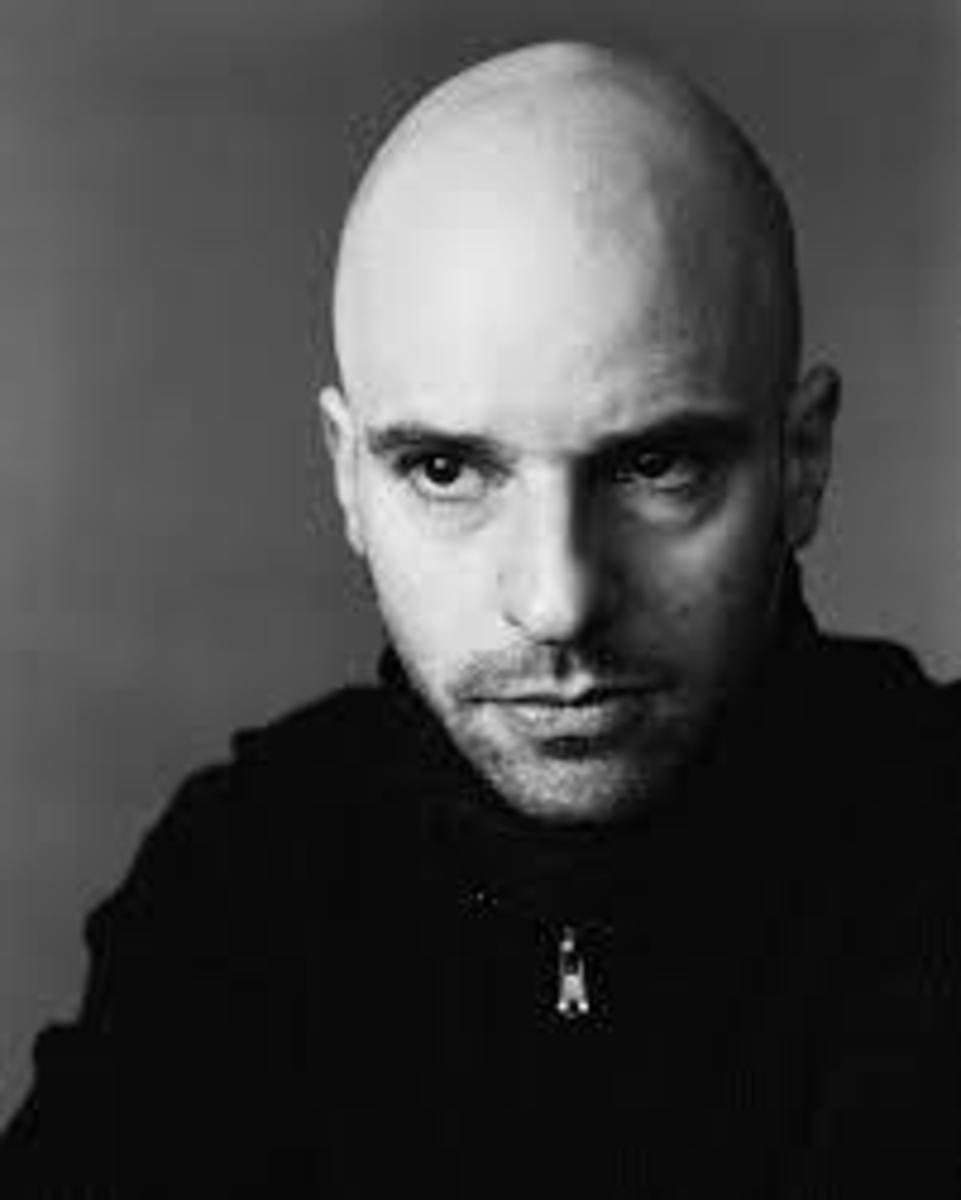 Netzhammer, b. 1970 in Schaffhausen, Switzerland. Raised in Diessenhofen and Schaffhausen, preliminary course at the Zurich School of Art and Design. 1991 to 1995 in the advanced class for visual design.
His great talent earned him a scholarship from the Helmhaus in Zurich in 2000, the City of Zurich's studio scholarship for New York in 2001, and awards such as the ADC New York (2003) and the Vordemberge- Gildewart Recognition Award (2005).
The initially very technically oriented education gives Yves Netzhammer all the tools he needs as an artist for his provocative drawings, films, objects and installations, sometimes accompanied by music.
Starting from this, Netzhammer develops certain aspects further in individual objects and installations and re-contextualizes them as a three-dimensional spatial arrangement.
Netzhammer participates in various solo and group exhibitions at the Museum of Modern Art in San Francisco, the Wilhelm Lehmbruck Museum in Duisburg, the National Art Museum of China in Beijing, and the MARTa Herford, among others. In 2007, together with other artists, he is part of the Swiss Pavilion at the Venice Biennale. Netzhammer lives and works in Zurich. 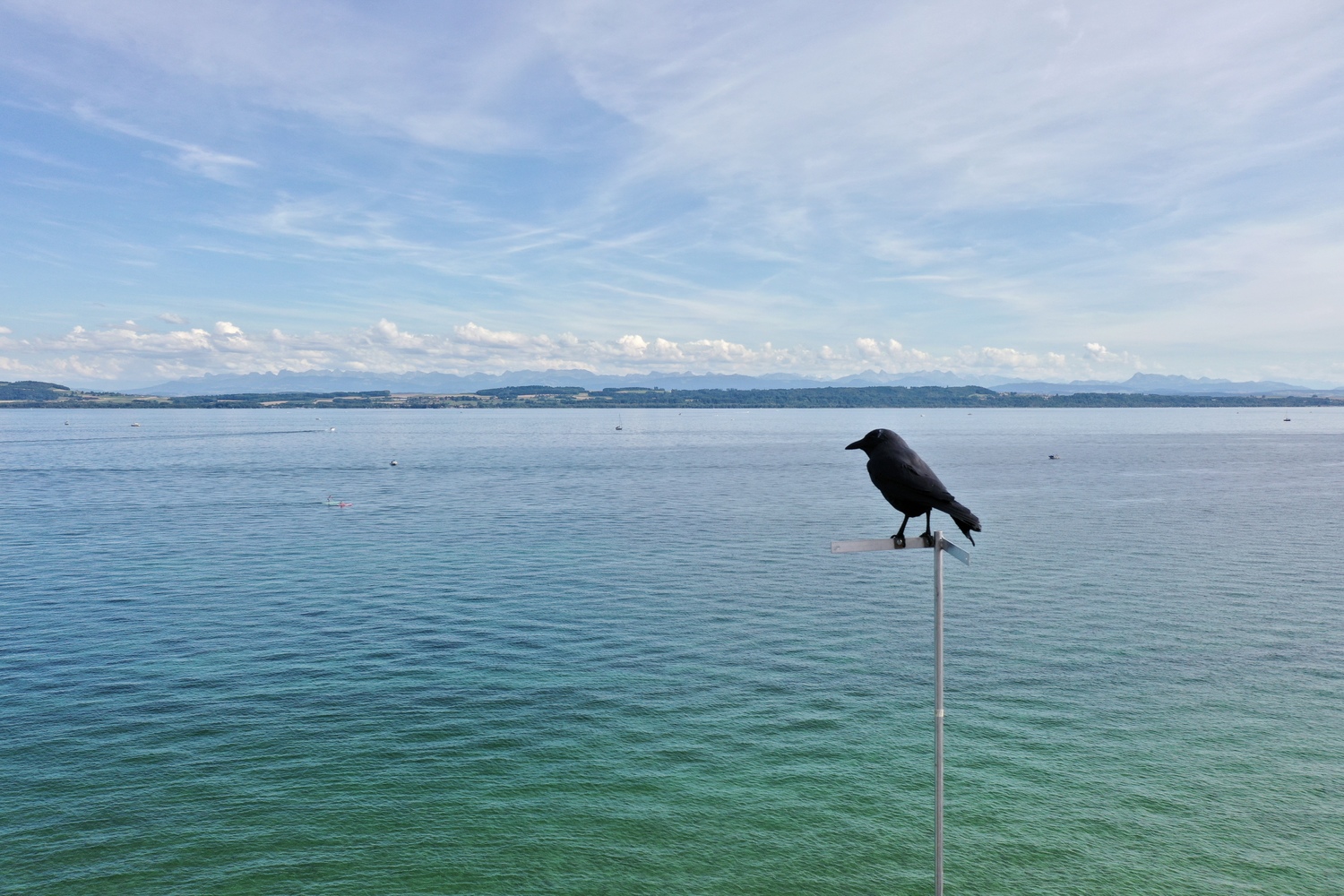