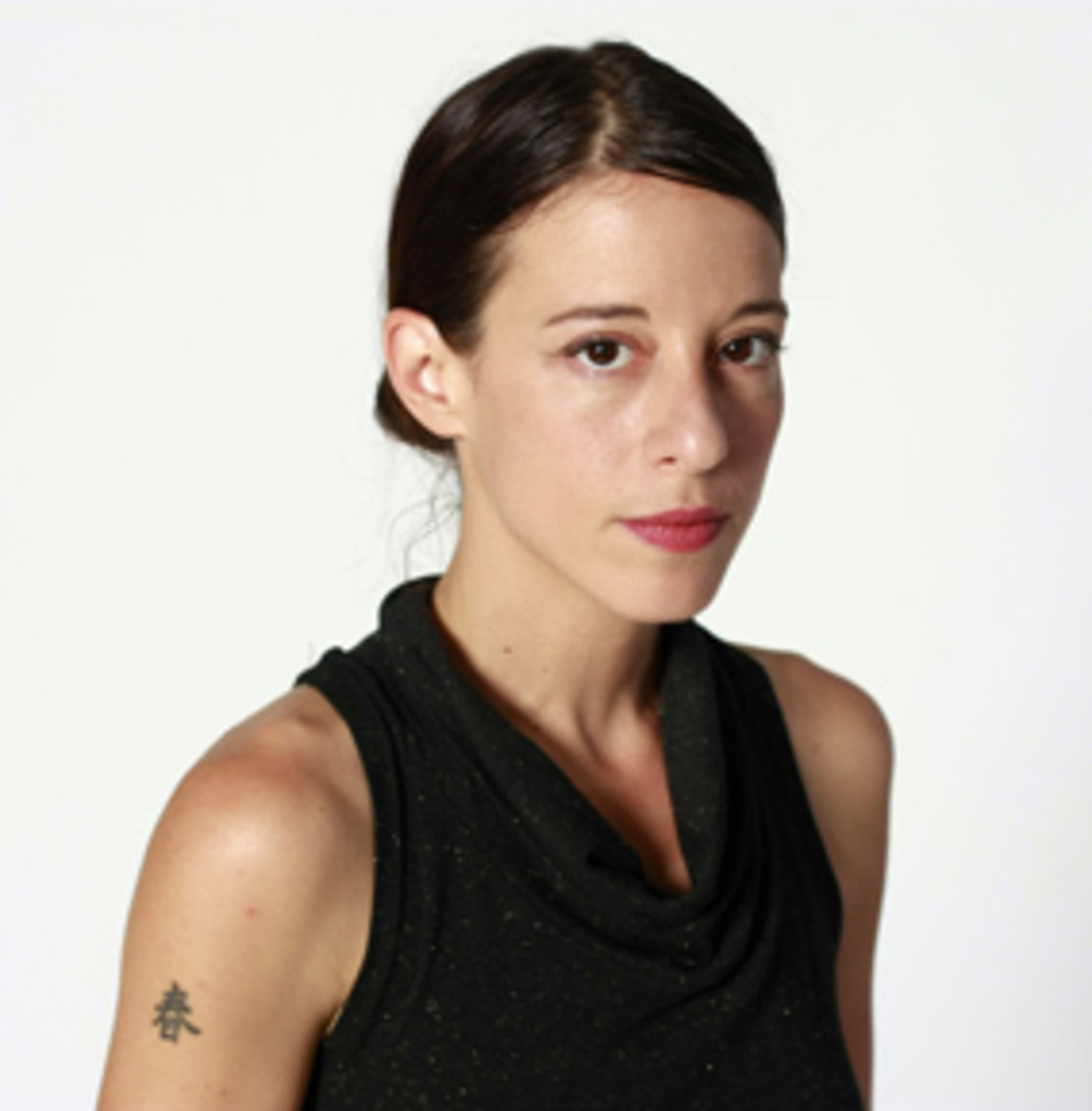 Award winning performer, dancer and director Yael Karavan, b. 1974 began a successful acting career at the age of 13 in the National Theatre, television, radio and films in Israel. In 1994 she travelled the world studying and performing with masters Anton Adassinski (Derevo) and Tadashi Endo. Her work is often described as visual poetry. Drawing on elements of Butoh, dance, mime, clown, physical and visual theatre she explores the themes of Memory, Metamorphosis, the invisible and the notion of repetitive cycles, intertwining dreamlike atmospheres with a humorous edge. 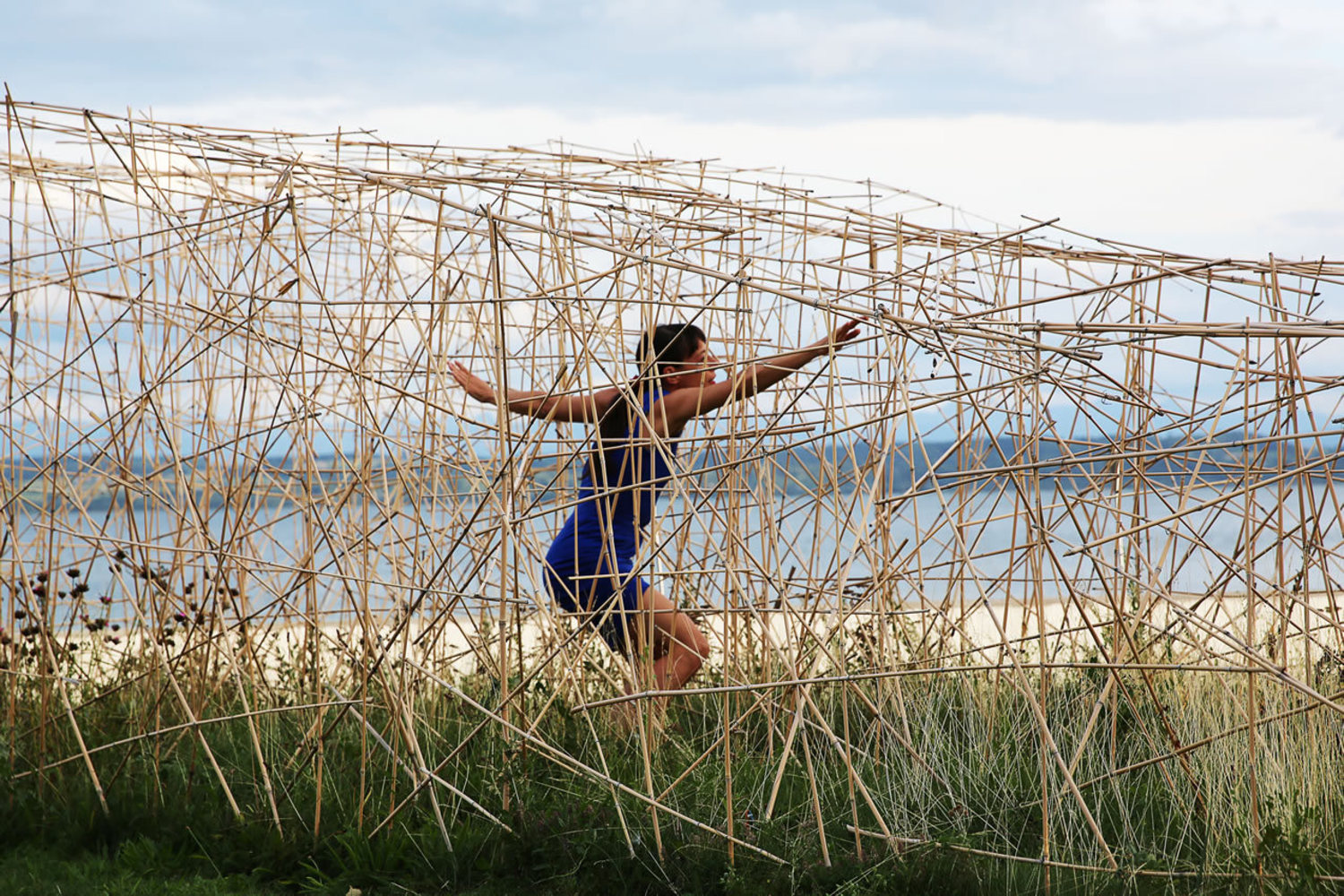