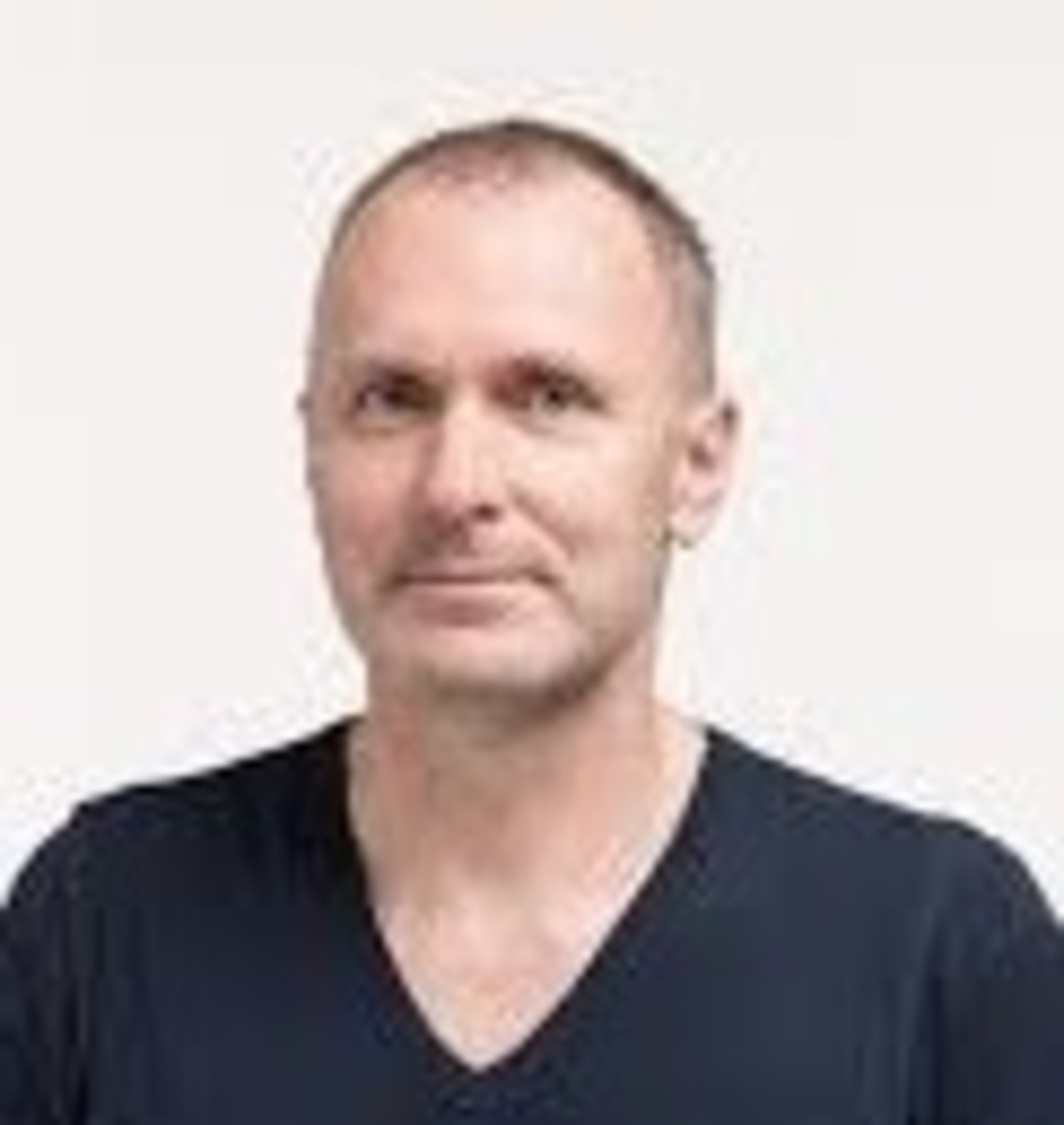 Uwe Walther was b.1965 in Sonneberg, Germany. He lives and works in Basel, Switzerland. Uwe studied under Professor Bernhard Heisig at the the art school of Leipzig 1986-90 and accomplished his Master studies with Werner von Mutzenbecher in Basel.

The legendary Swiss national maps immediately fascinated and inspired the artist Uwe Walther. The richness of detail and the unique graphic quality of the maps, unmatched in international comparison, form the basis of his works.

He assembles the commercially available maps, reads them, fires up the mental cinema and imagines what it looks like there. In doing so, he transfers the objective, technical-scientific inventory of an area published by a state institution into a subjective imagination of a landscape and adds further layers of information to the already detailed wealth of data: the perspective of the view, the weather, the impression of spatiality, and last but not least, something like the contemporary influence of man on the environment in which we all live.

About his exhibition @ WhiteSpaceBlackBox back in 2015. «Topographies of Uncertainty»


In his art, Uwe Walther uses one of Switzerland’s most powerful visual keepsakes: the topographical map 1:25,000, also known in everyday language as a hiking map. What makes this type of map special is that you can see virtually every farm and chicken coop and even nearly every electricity pole. This attention to detail promises security and truth, and is a depiction of our actually existing reality construction: this is precisely how the world is. You can walk around in it, can measure it, it is verifiable and it creates a comfortable sense of reliability in a complex world. When the terrain grows steeper, the contour lines on the map grow denser; when the terrain grows more flat, then the spaces between them grow larger. It is green where there are forests. Where the map shows blue there is water, while roads are indicated in black.

A river or stream flows there where it is indicated. Woe to us, however, should a flood occur. That is when the certainty of the hiking map reaches its limit. Rubble shifts the contours, even if just a little, but nevertheless. Uwe Walther tackles this sense of certainty with his art; he leads us into our complacency. And at the moment when we find a familiar situation in one of his pictures, Walther uses his painting technique to create a new reality. What previously was cartographically two-dimensional suddenly takes on perspective, while remaining two-dimensional, in our imagination the flat map rises up to form impressive mountains, an alpine valley stretches out to the horizon and the lake shore becomes part of a huge optical illusion. New realities come into being and challenge perception. Where there were previously mountains, chasms open up. Where there were abysses, the anticipated certainty of the view picturesquely disappears into the mist. What is real? What has the artist created? He presents a dance of perception, certainty and irritation, which is masterfully presented. The end of certainty, the beginning of a recognition that calms and excites all at once: perception is reality. So there are as many realities are there are perceptions. Oops.

Uwe Walther, as a magician and maestro of perception and reality, seduces us to leave certainties behind us, to question what is pseudo-trusted and to discover what is new and surprising. And in this way, he creates in an inductive manner the new topography of uncertainty.