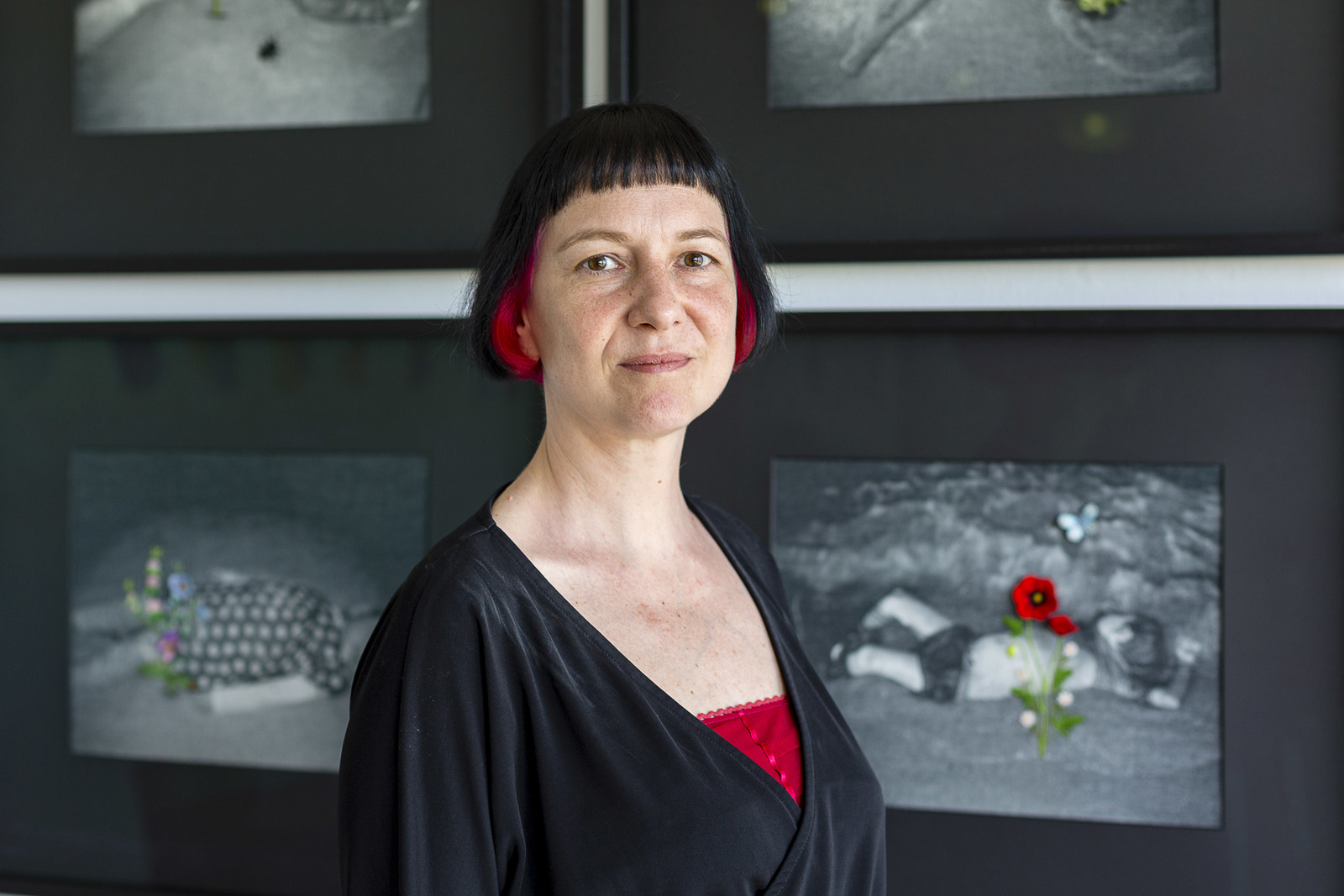 Austrian textile artist Tanja Boukal, b. 1976 reveals borders behind borders: Europe’s borders are not the geographical or political ones, but those where Frontex enforces its border-regime, within the European
«forefield-securing» of migration trails. Hence in Mali, Ethiopia, Eritrea, Sudan, Somalia, Niger, Chad, Gambia, Senegal, Ghana, Ivory Coast, Tunisia, Algeria, Morocco or Nigeria. A significant part of Boukal’s work is dedicated to those invisible boundaries, the victims of Europe’s gatekeepers.
She not only travelled to these often hard-to-get-to- places but followed people and built up relationships which allowed her to get their respect and thus express their suffering and pride. Without sensationalism, Boukal looks at where it hurts – with empathy and on eye level of those affected. She gives mute senselessness a voice and human ignorance and fate a frame. 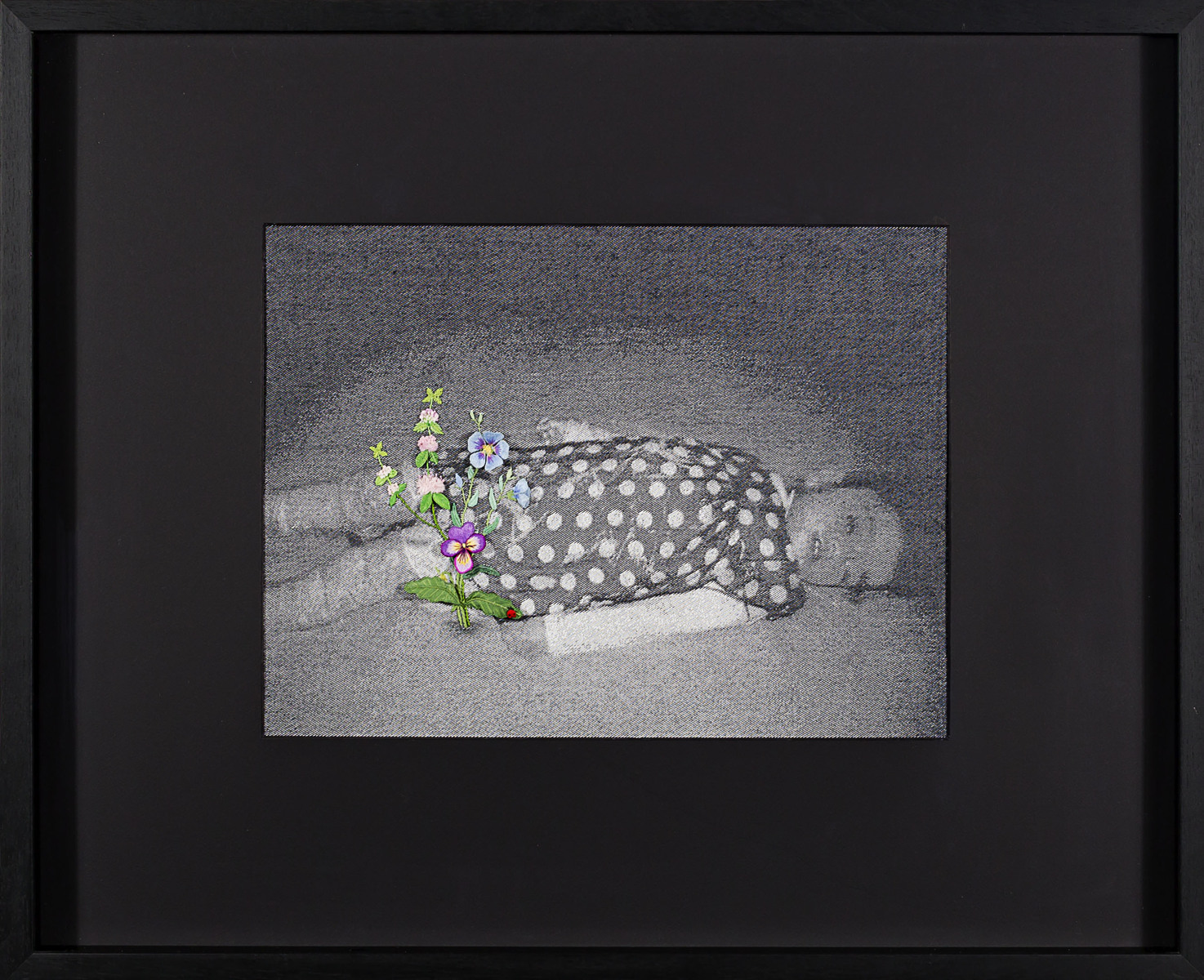 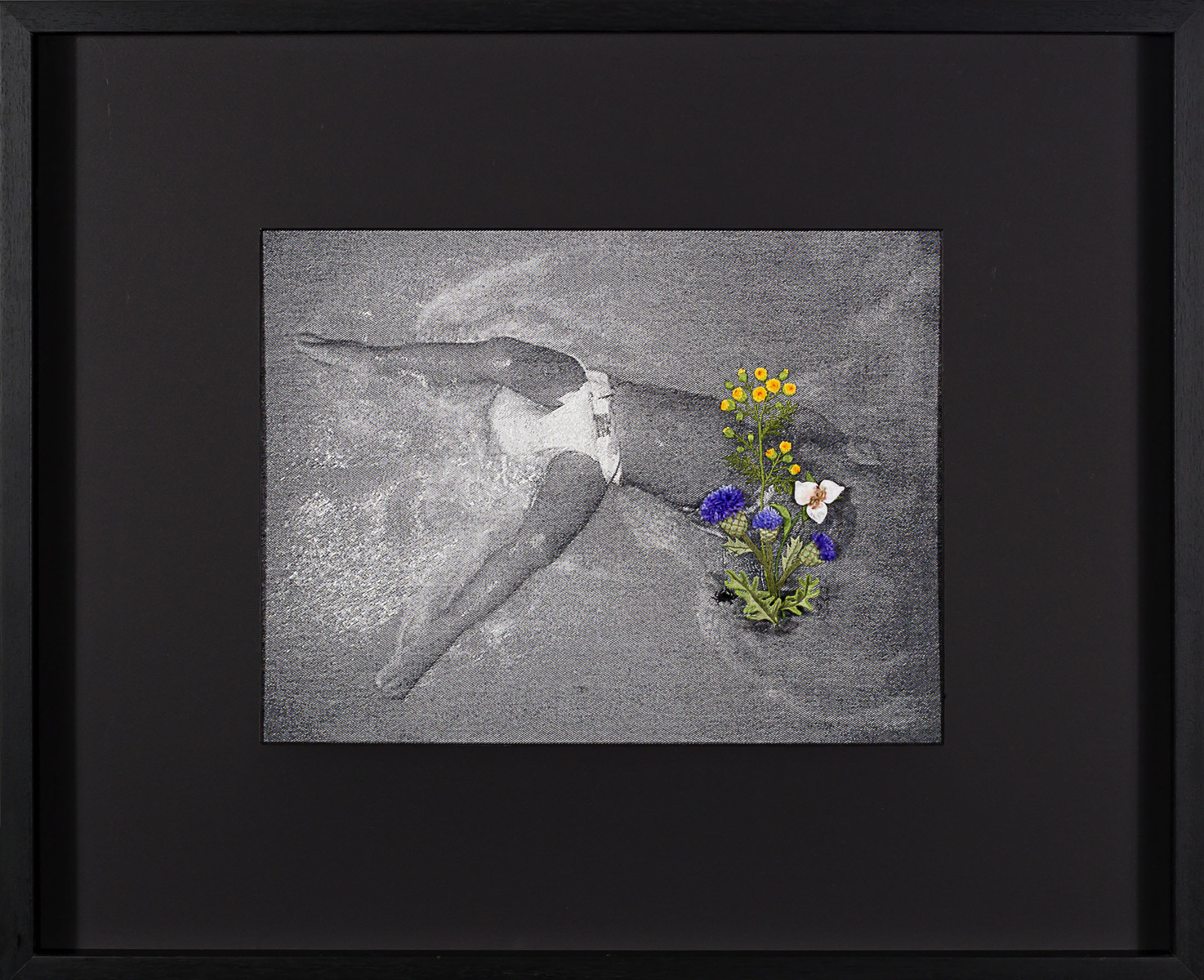 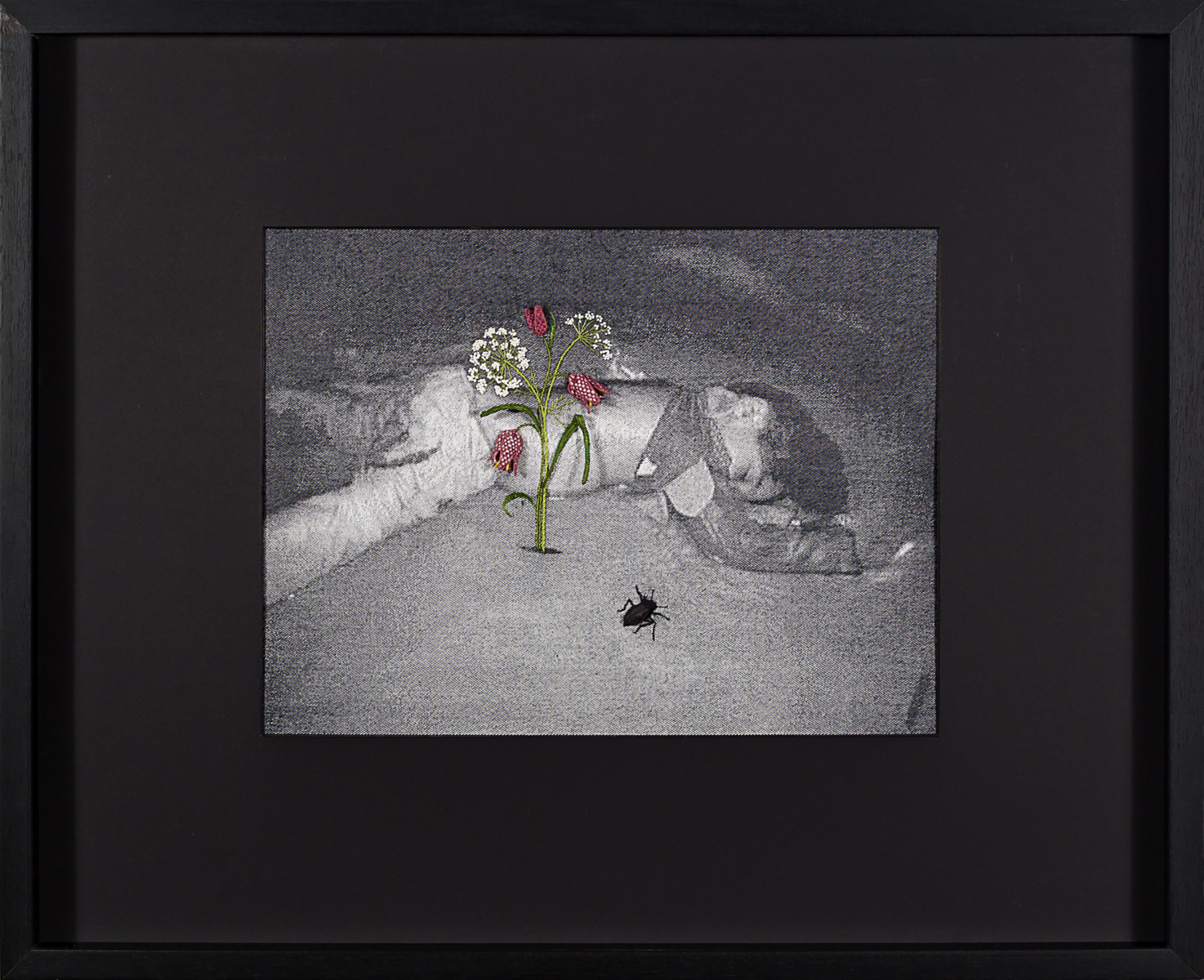 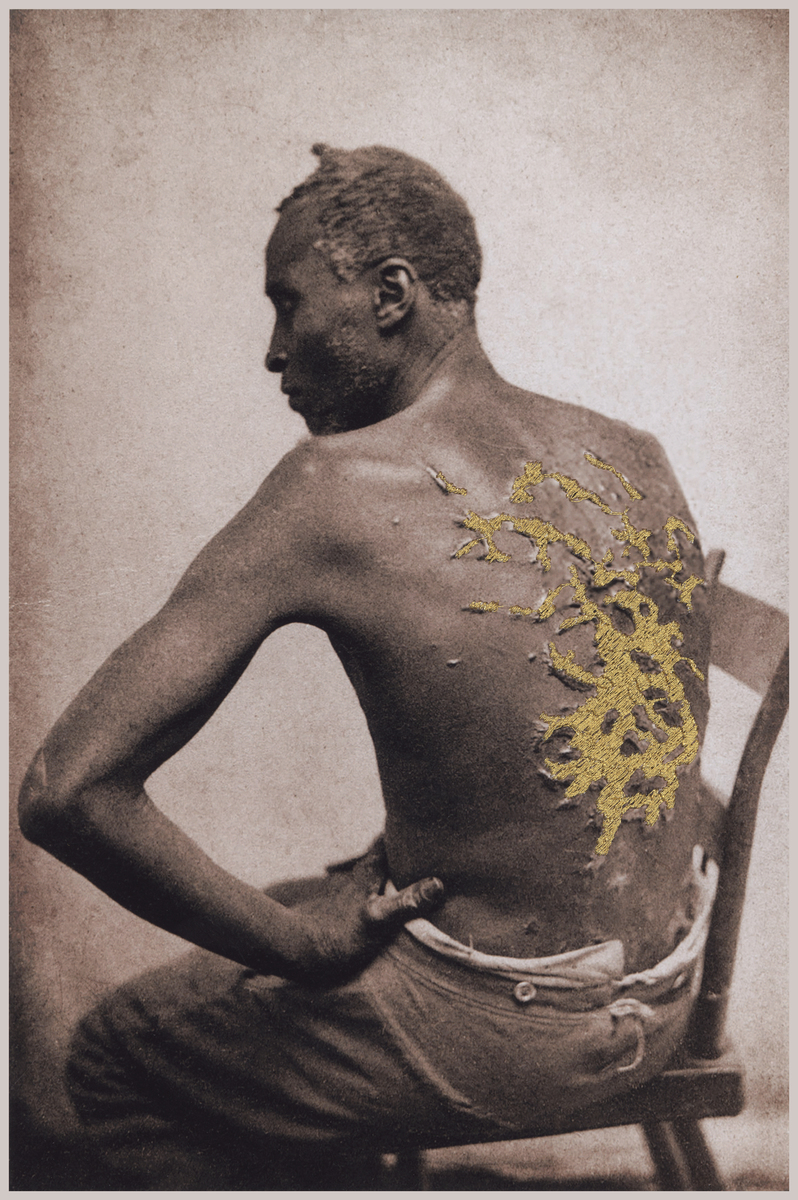 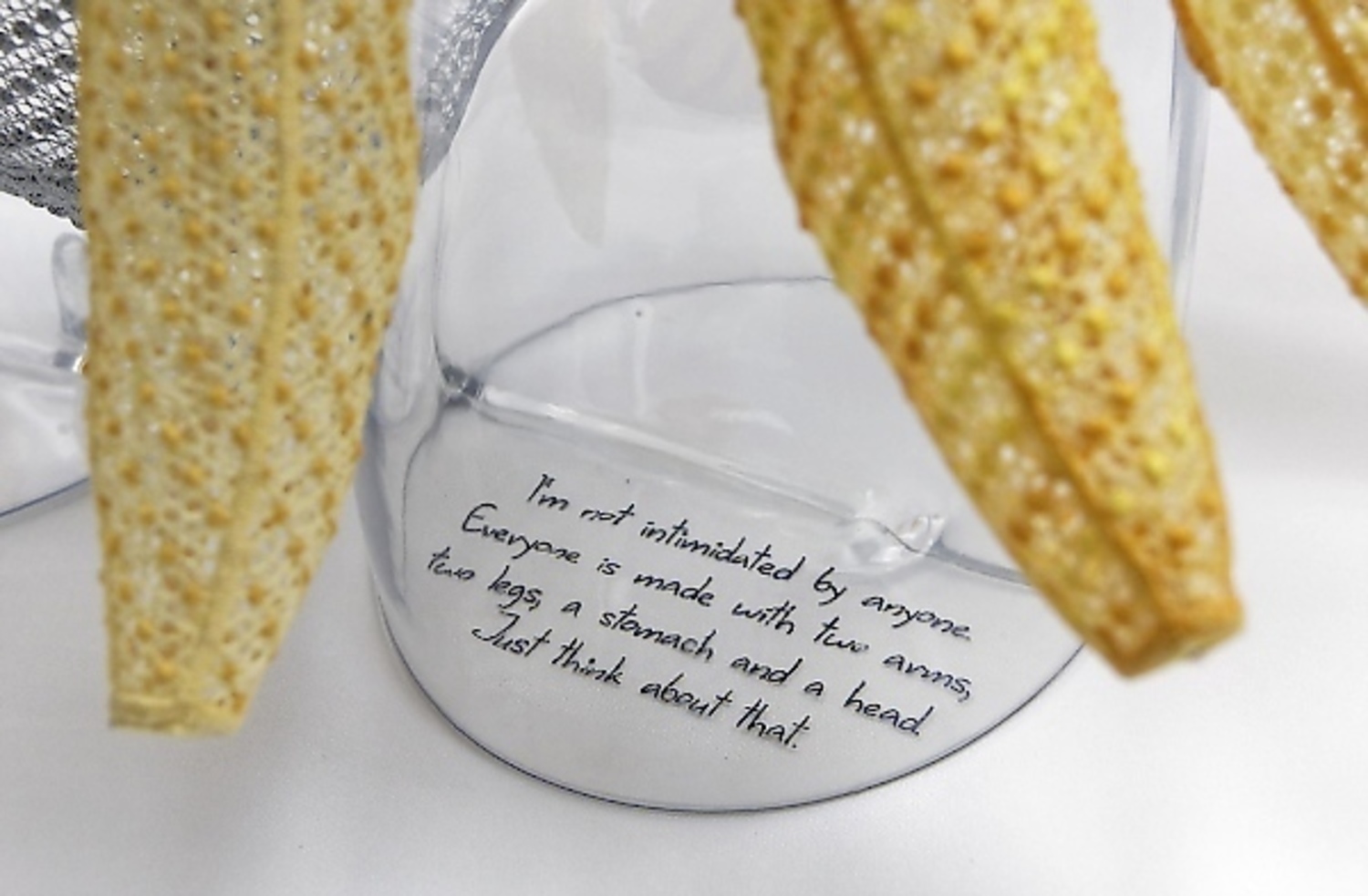 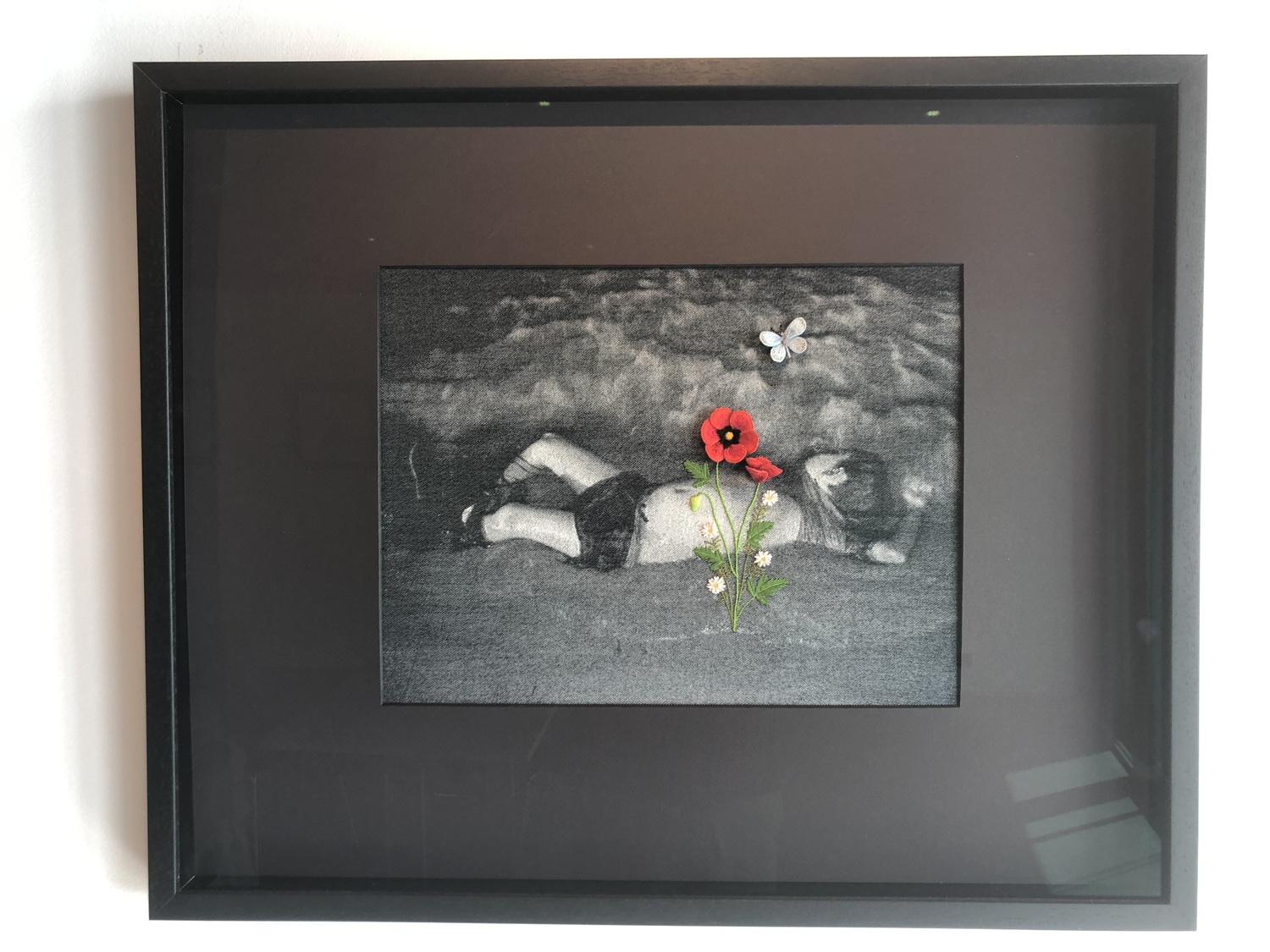 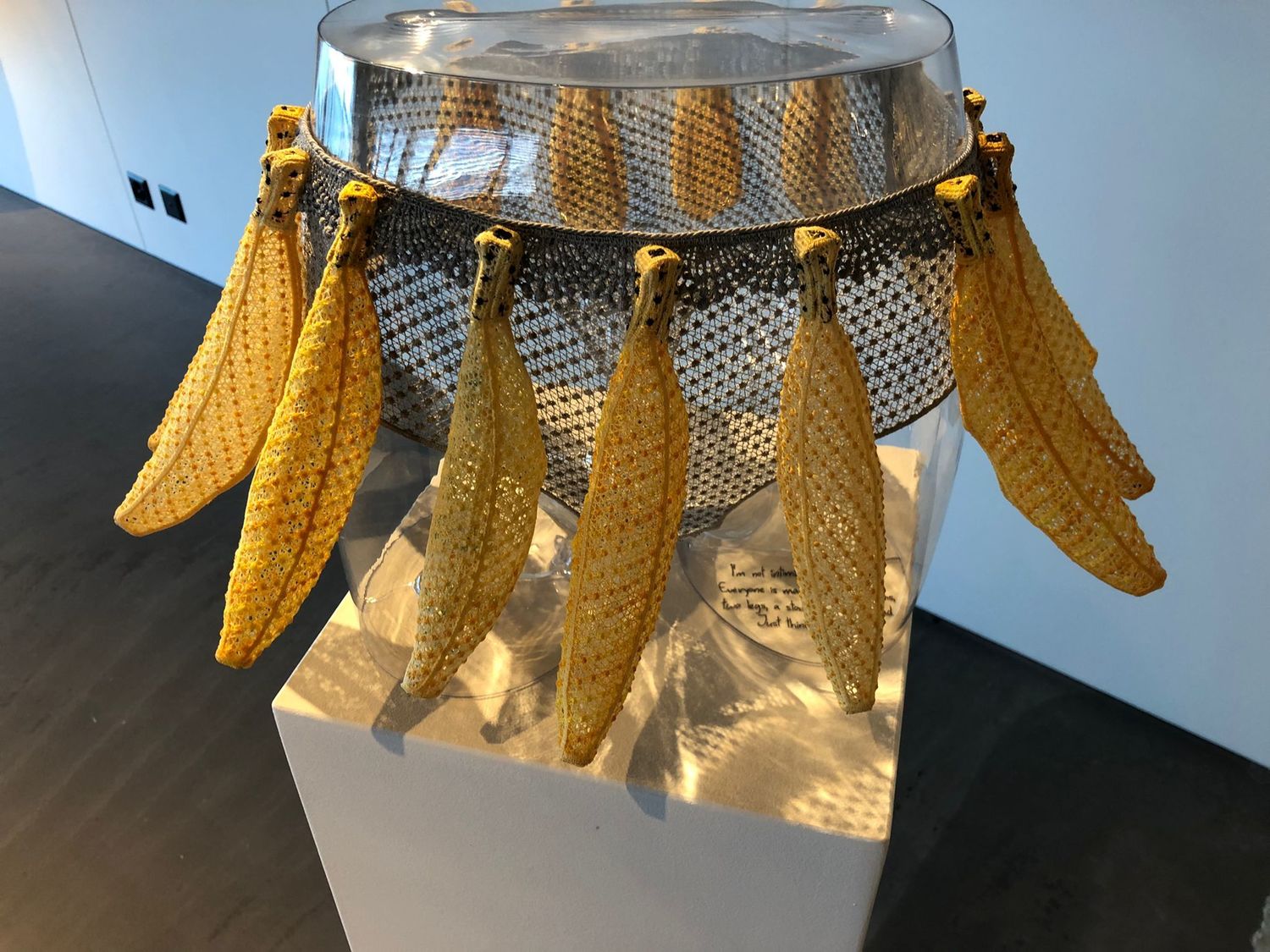 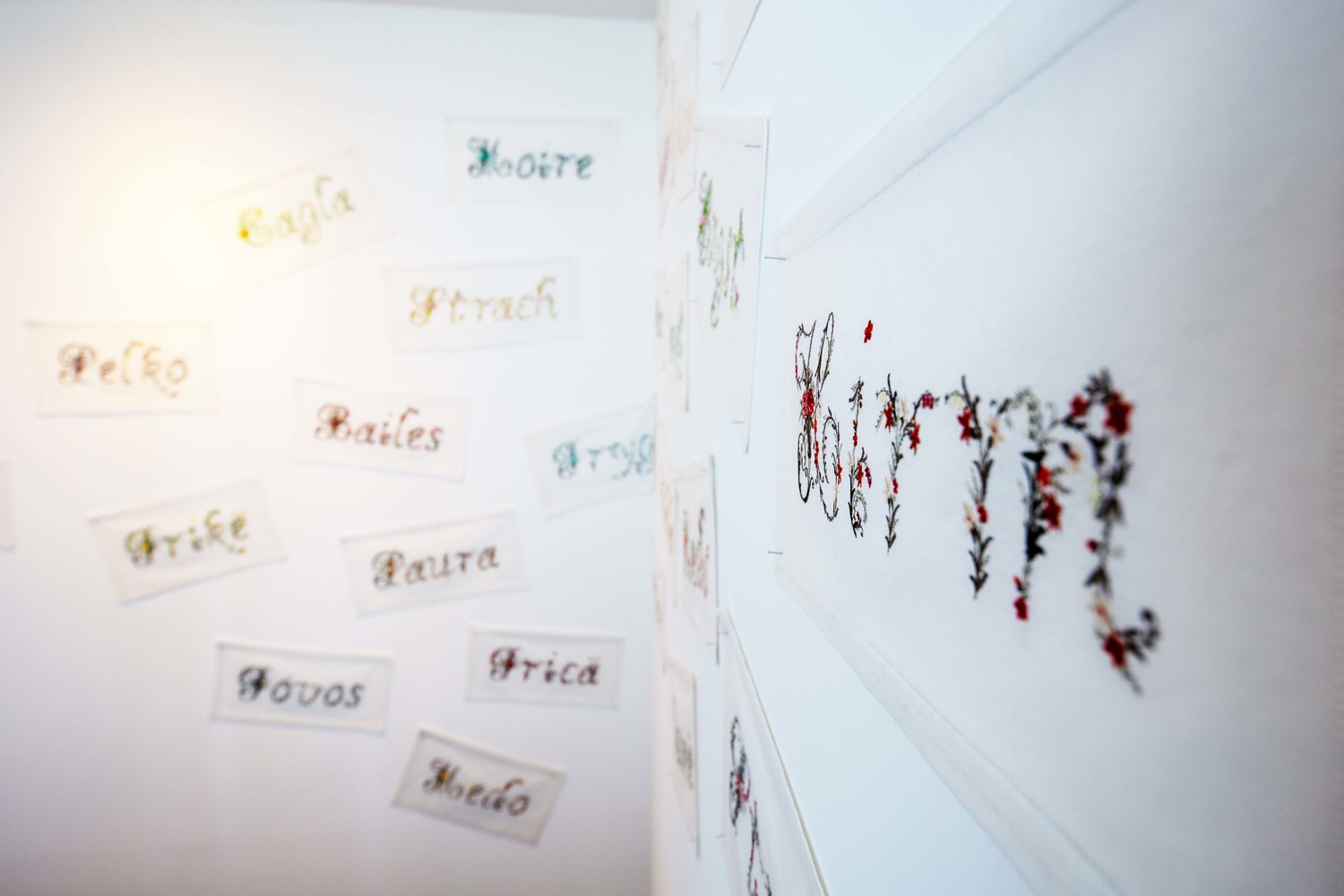 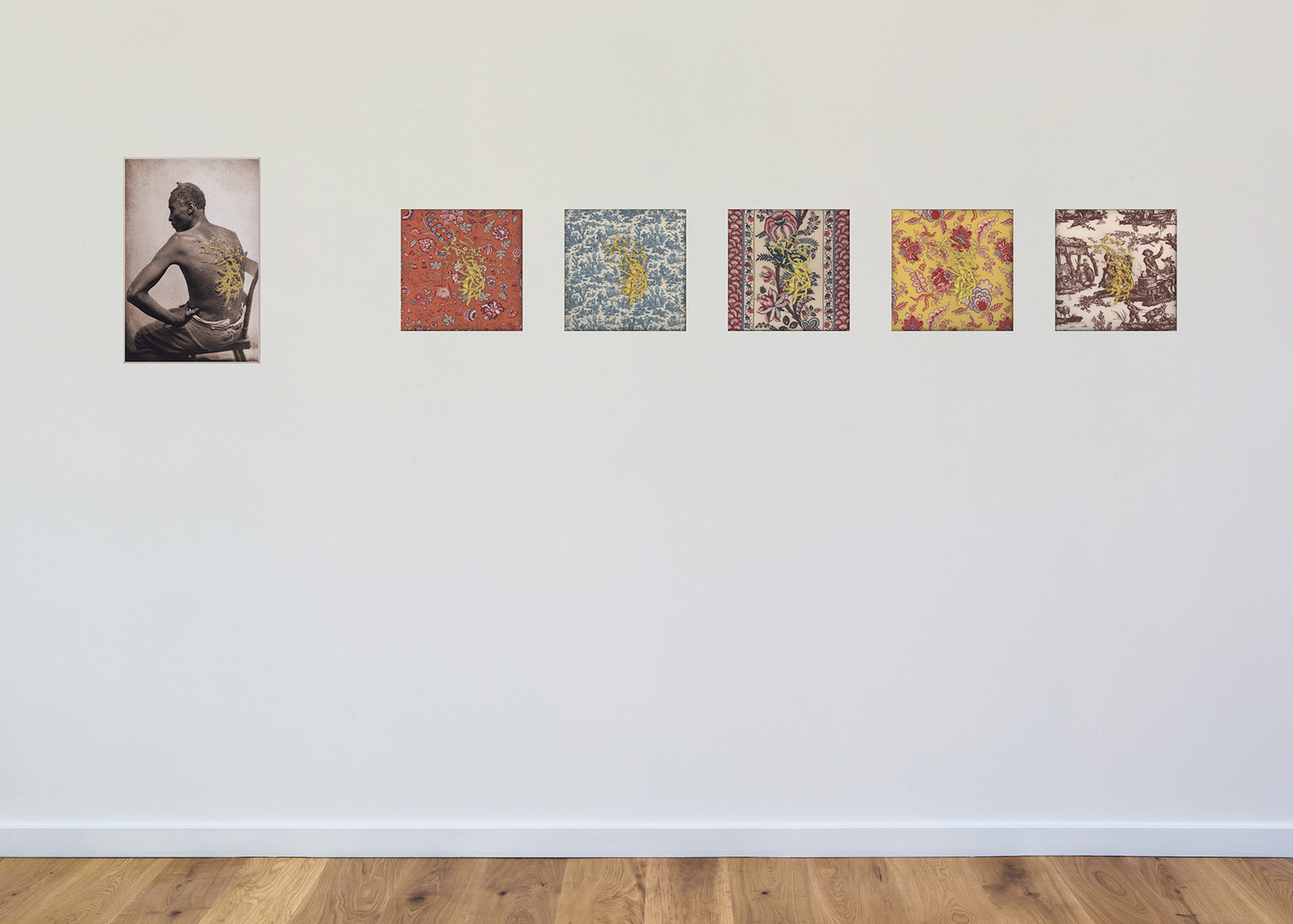