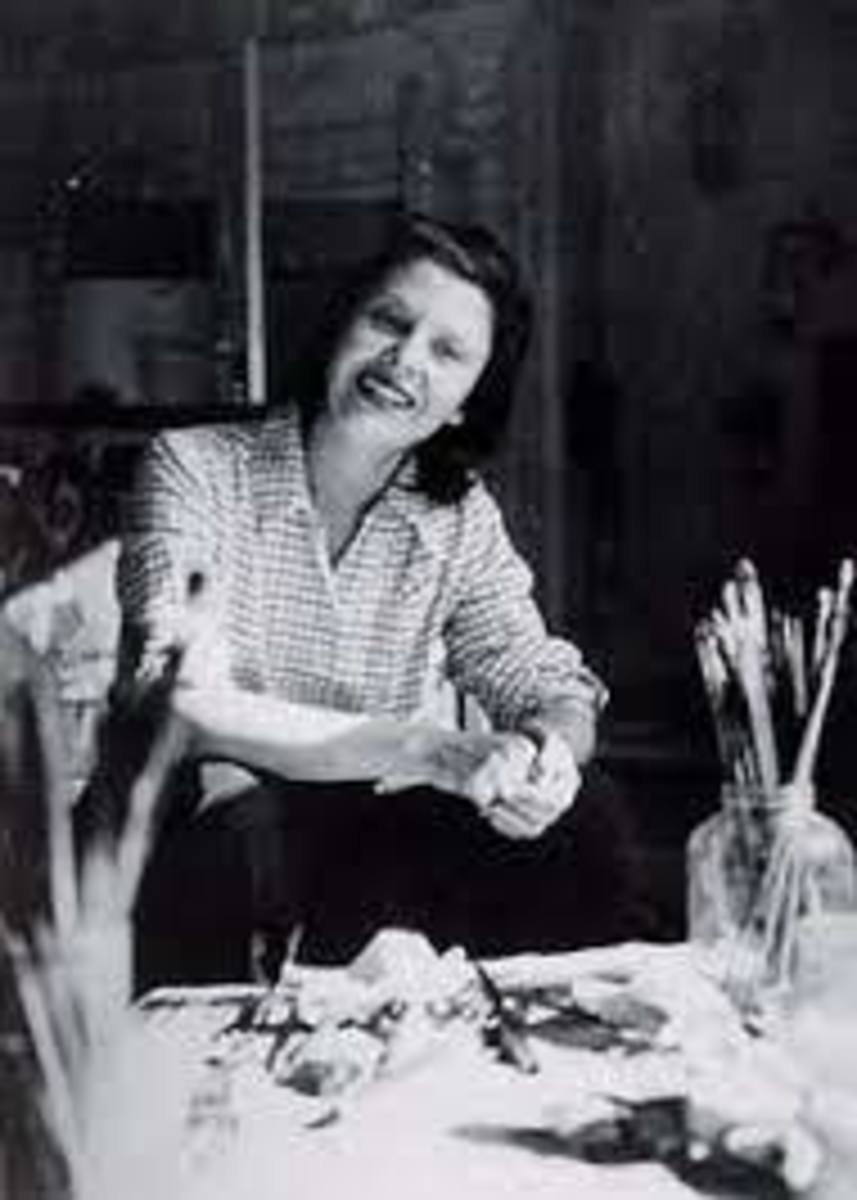 Sonja Sekula (1918 - 1963) was a Swiss artist who lived and worked in New York for a long time. She frequented the circles of surrealist artists who emigrated from Europe and, after her studies, the environment of the movement of Abstract Expressionalism. This move put Sekula 1936 at the heart of the New York avant-garde, where she already had contacts within the surrealist circle around André Breton and Max Ernst, and with abstract expressionists like Jackson Pollock and Robert Motherwell, while her new neighbours included the composer John Cage and choreographer Merce Cunningham. The 1940s and ’50s were to be the most productive period in the artist’s short life.
Sekula took her own life in her Zurich studio on April 25, 1963, after many years of psychological problems. Sonja Sekula was represented by the galleries of Peggy Guggenheim and later by Betty Parsons.
Her often small-format art, her works on paper, collage and numerouspoems are characterized by changing style and constant self-questioning.
Sonja Sekula's art is represented in the public collections of Kunstmuseum Winterthur, Luzern Kunstmuseum, Kunsthaus Zürich and Museum of Modern Art, New York, among others. 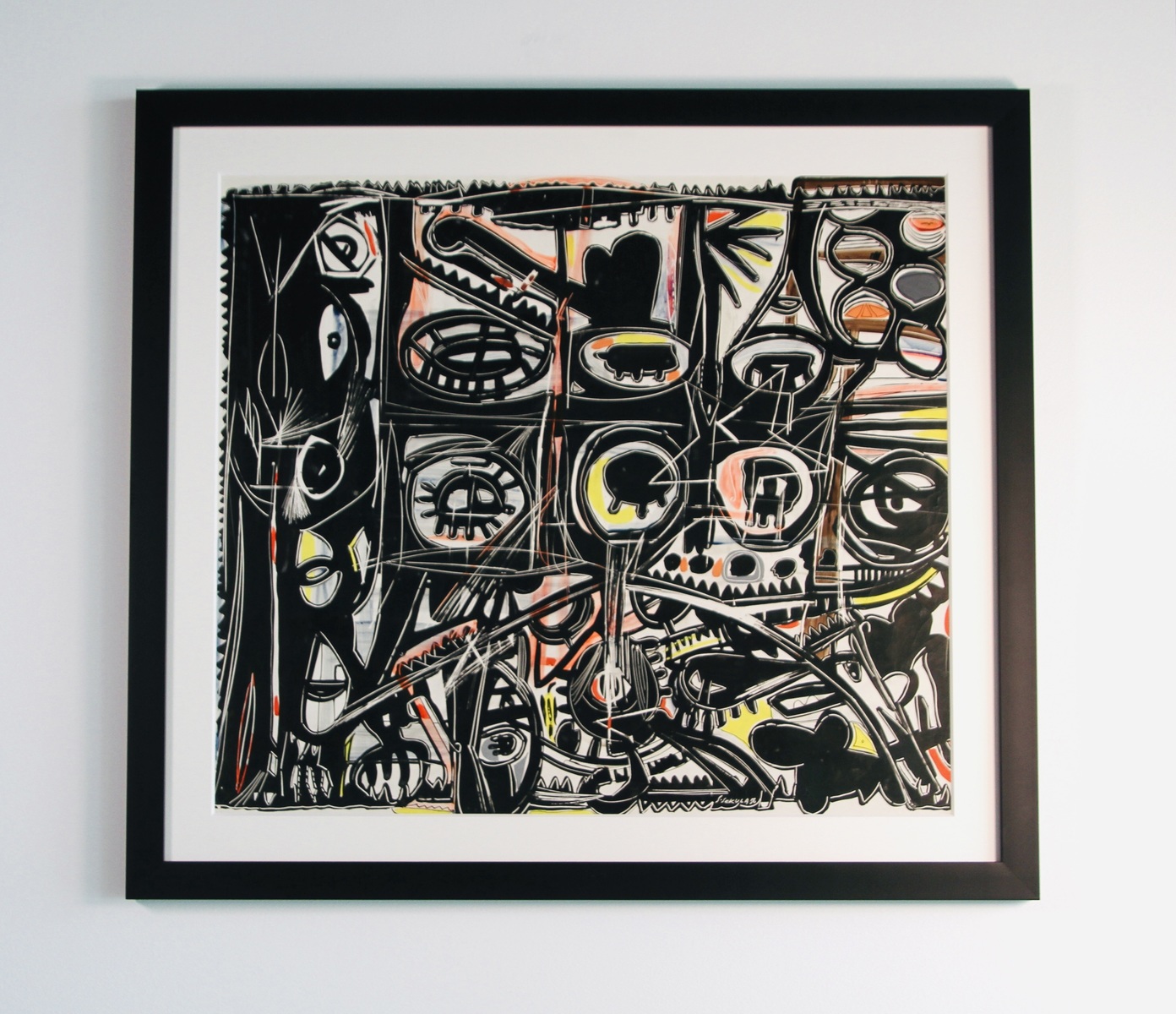