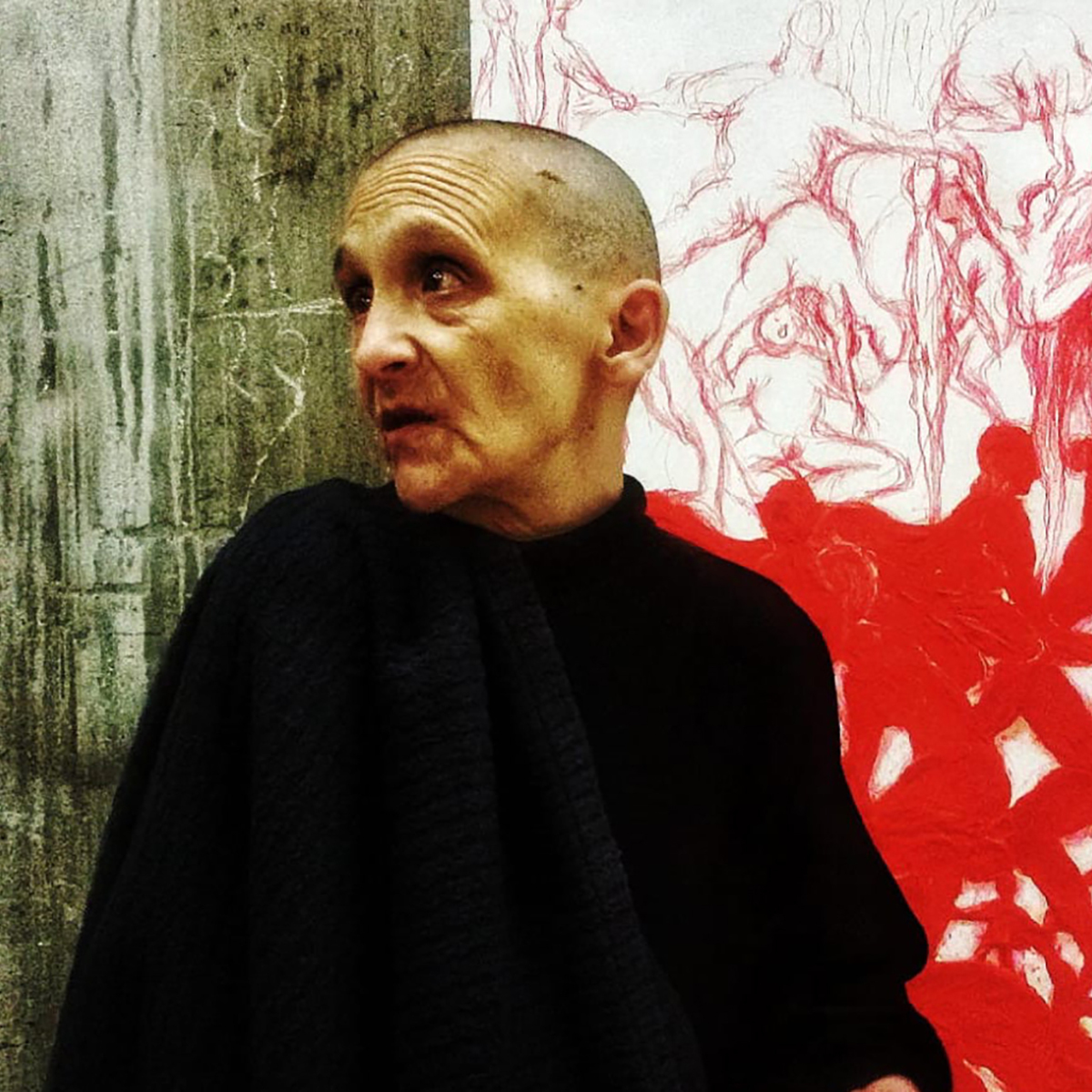 Sandra Tomboloni, born 1961 graduated at the Professional Institute Tornabuoni in Florence, with a diploma in fashion with the costume designer Anna Anni, and then in painting at the Academy of Fine Arts in Florence, with a thesis in cinema on Visconti. She has among her teachers the painter Silvio Loffredo and Adriano Sofri.

In 2013 she began collaborating with the Vannucci Gallery in Pistoia, which in 2020 presented a solo exhibition of the Florentine artist. In 1995 she is among the protagonists of Aperto Italia '95 curated by Francesco Bonami and Emanuela De Cecco, at the Trevi Flash Art Museum. Her works have been exhibited in public spaces such as the Centro per l'arte contemporanea Luigi Pecci of Prato, which owns some works in its collection, at the Palazzo delle Papesse of Siena, at the GAM of Bologna, at the Museo degli Innocenti of Florence, and at the Hudson Valley MOCA of Peekskill (New York), where she presented a personal exhibition following a residency. Her work has remained in the collection of the Straus family founders of the Center on the outskirts of New York City. In 2018 a publication Sandra Tomboloni - The Italian Bad Girl, edited by Stefania Gori and published by Gli Ori, was released, tracing the artist's history and work, from her beginnings to her collaborations with Virgilio Sieni, Fabbrica Europa, up to her collective projects with other professionals or social promotion associations. 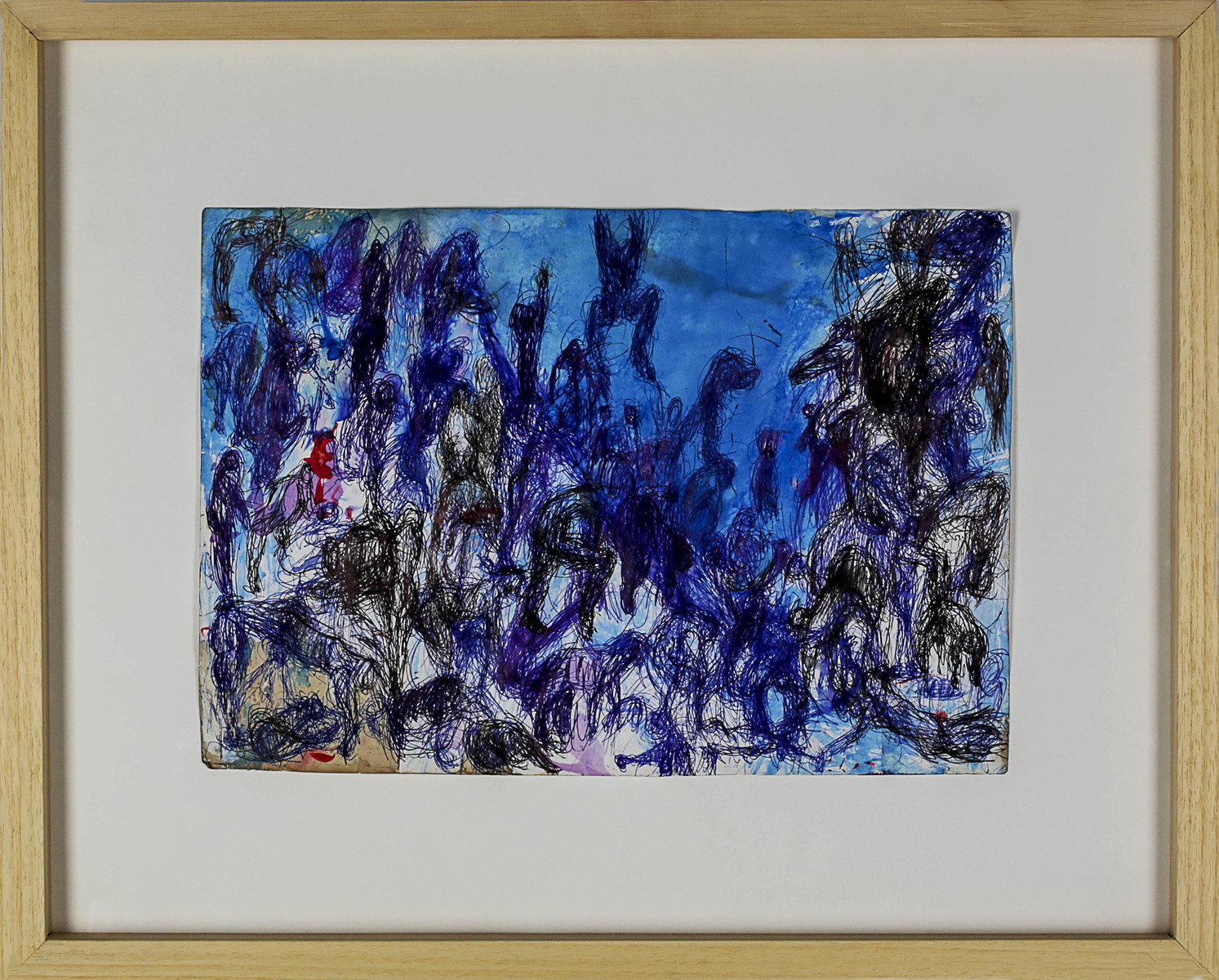 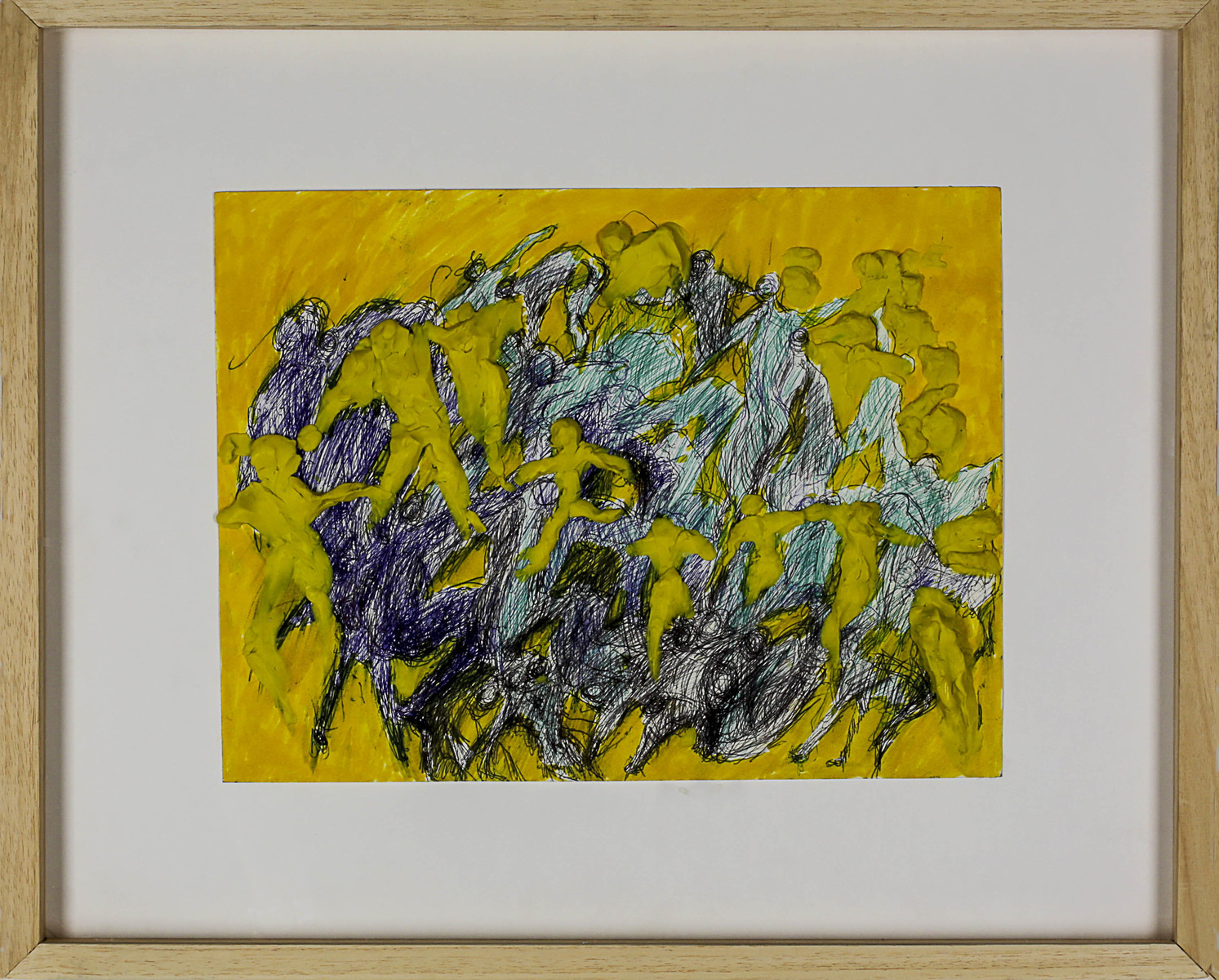 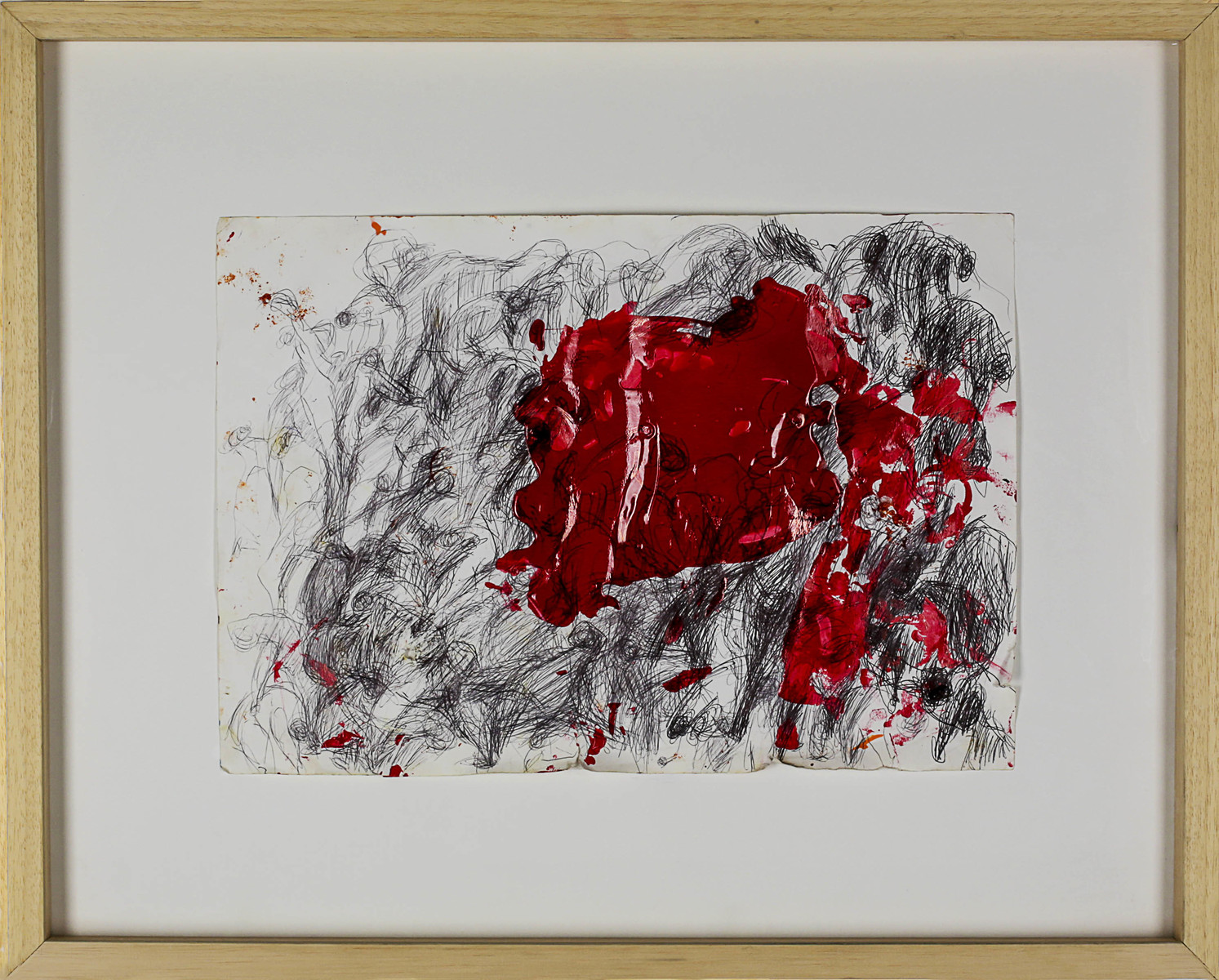 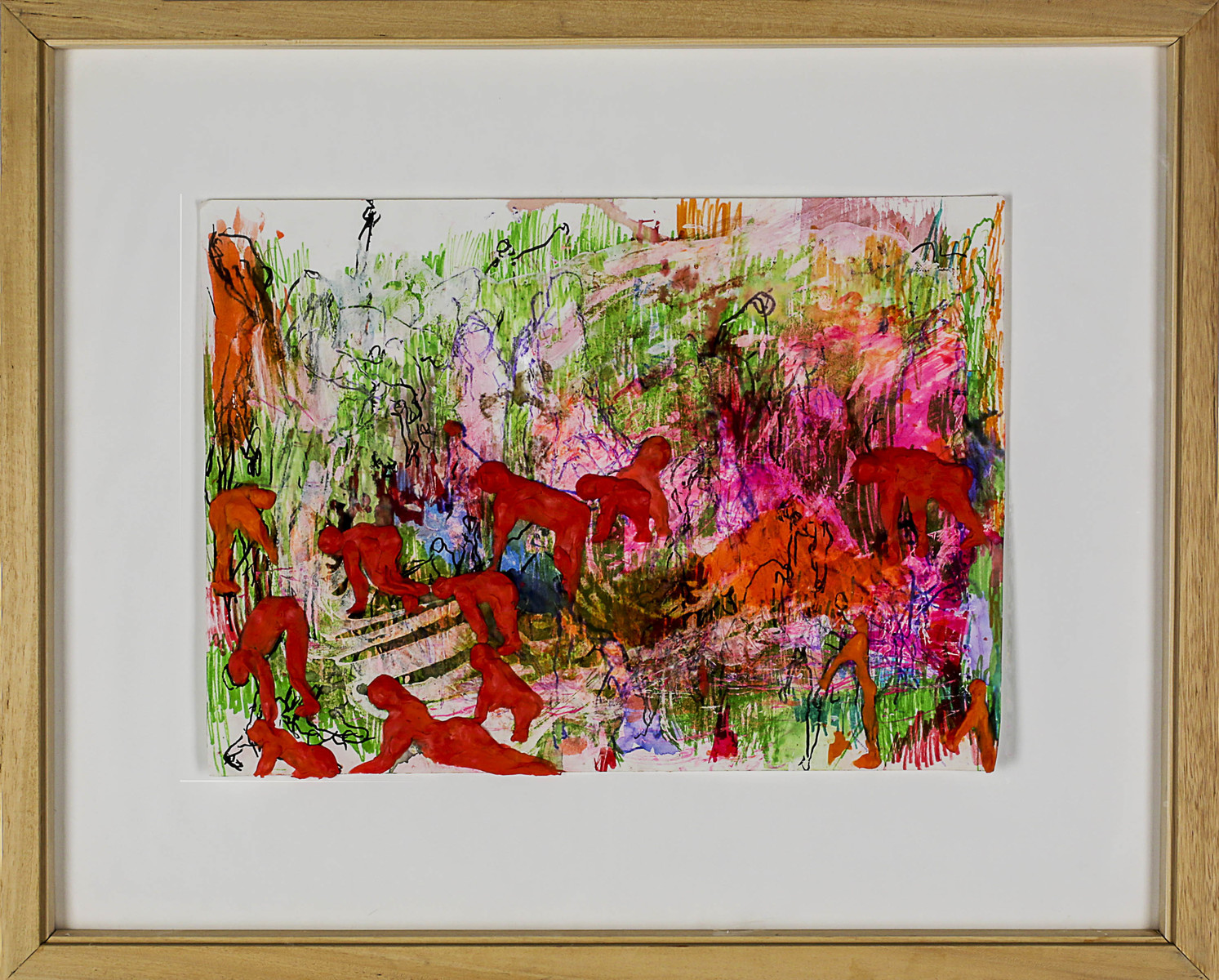 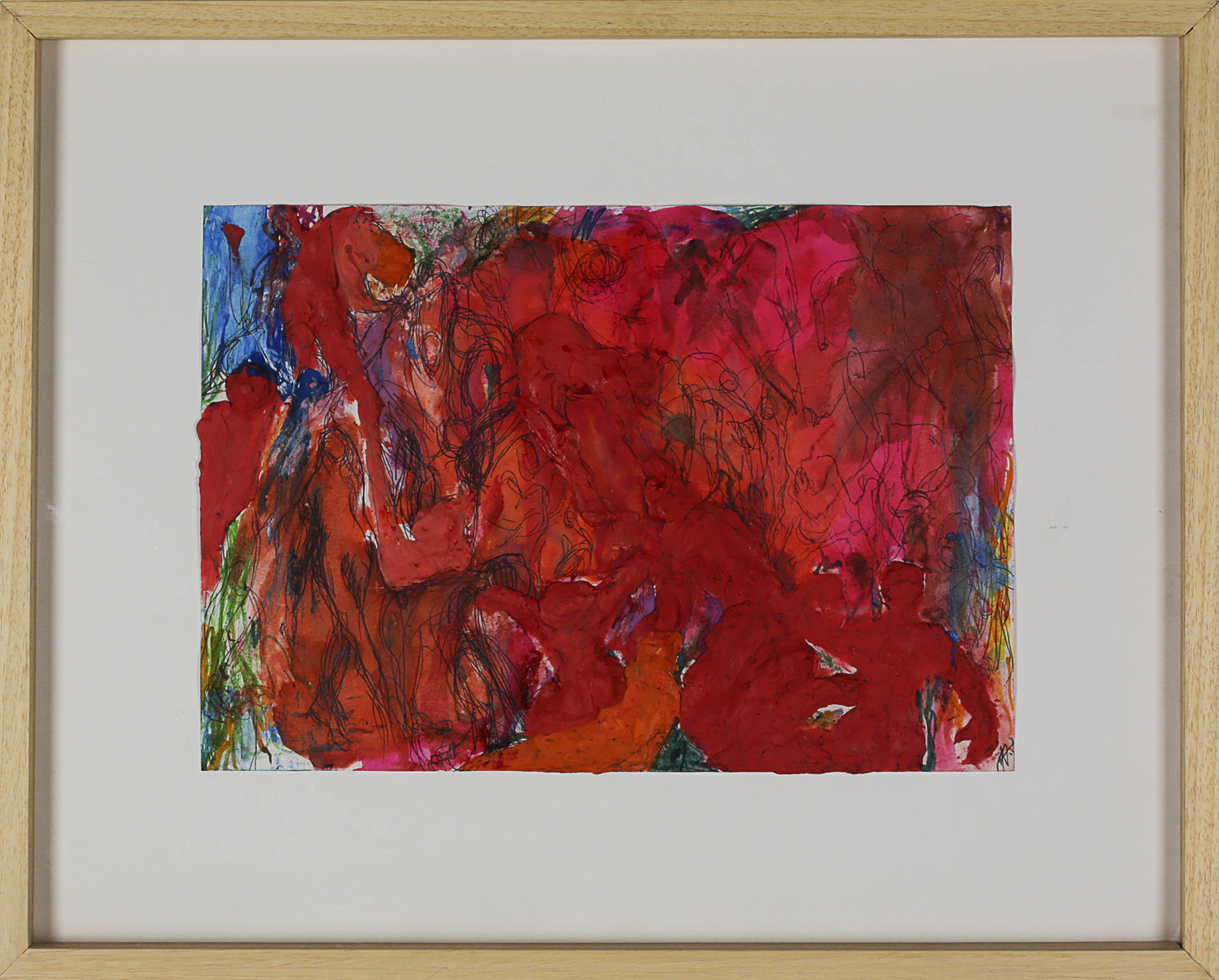 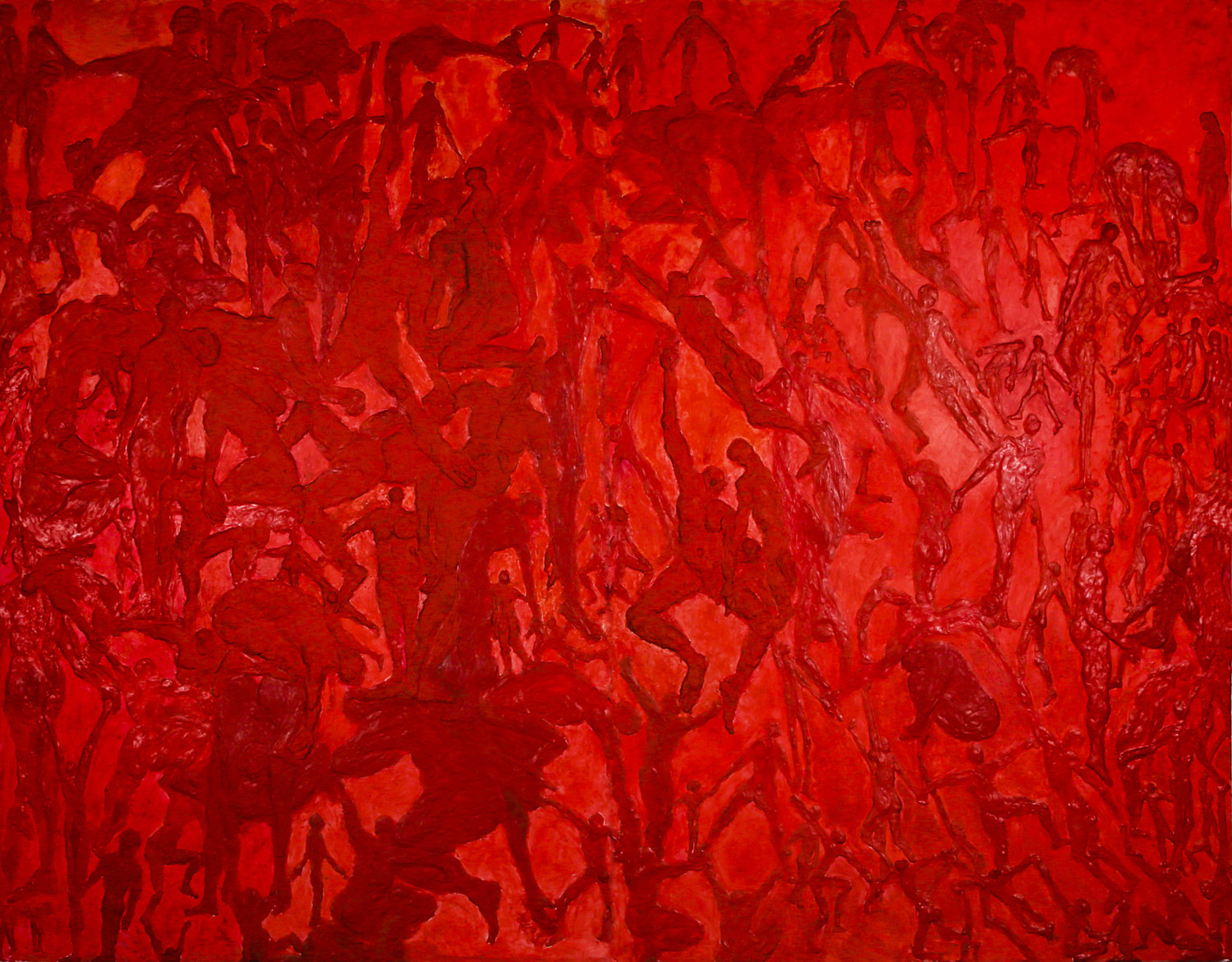