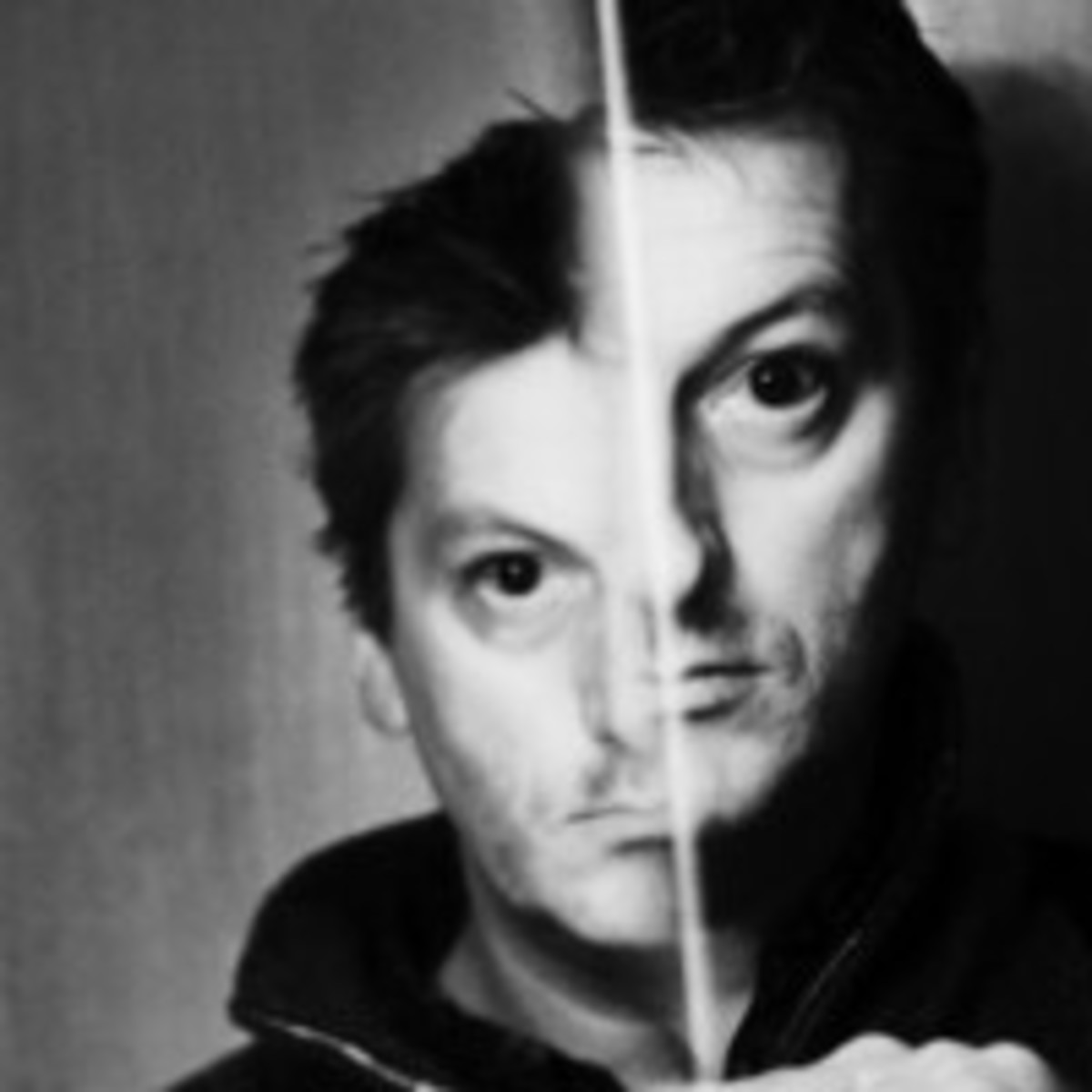 Twice named Swiss Press Photographer of the Year, Mark Henley is based in Geneva, Switzerland at the UN. Having spent many years on the road, examining the effects of economic and social change in the majority world, his recent work observes the structures and organizations affecting those changes, many of them operating from his adoptive home town. He also worked extensively on the refugee crisis, both of refugees moving through Europe and those seeking asylum in Switzerland, cooperating with UNHCR and Hospice general.
The project “Bank on us” on the Swiss banking industry has won several awards including Swiss Press Photographer of the Year in 2012. He won this award a second time in 2014 for his observation of the diplomatic negotiations leading to the Iranian nuclear deal in Geneva “Waiting on a deal”
Born in Oxford U.K., he studied literature at the University of York, and lived for ten years in Asia. 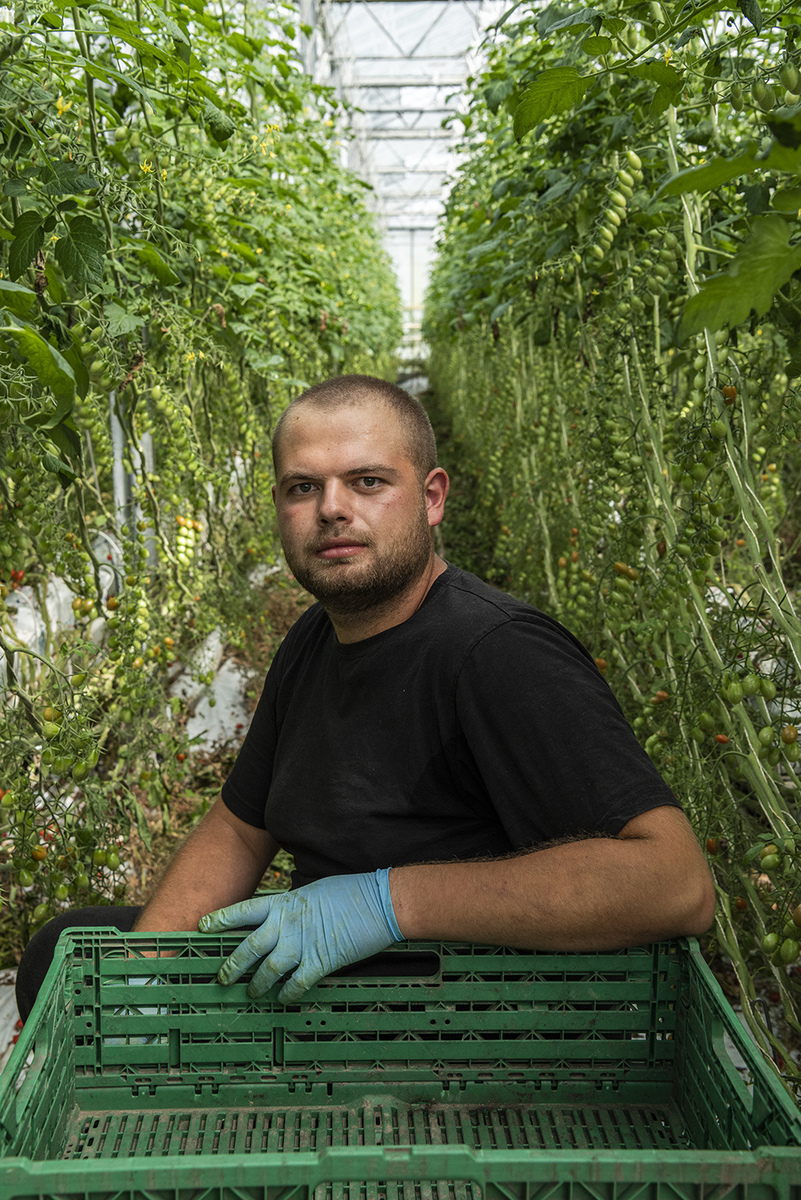 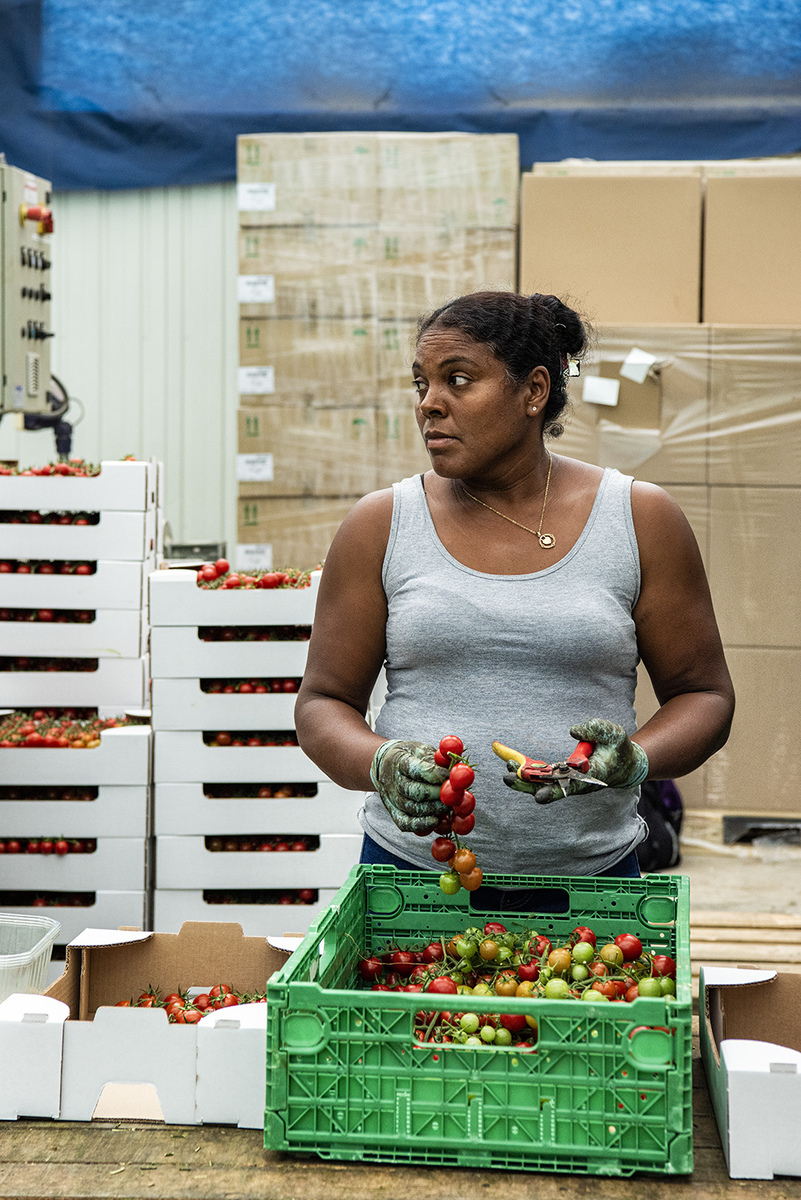 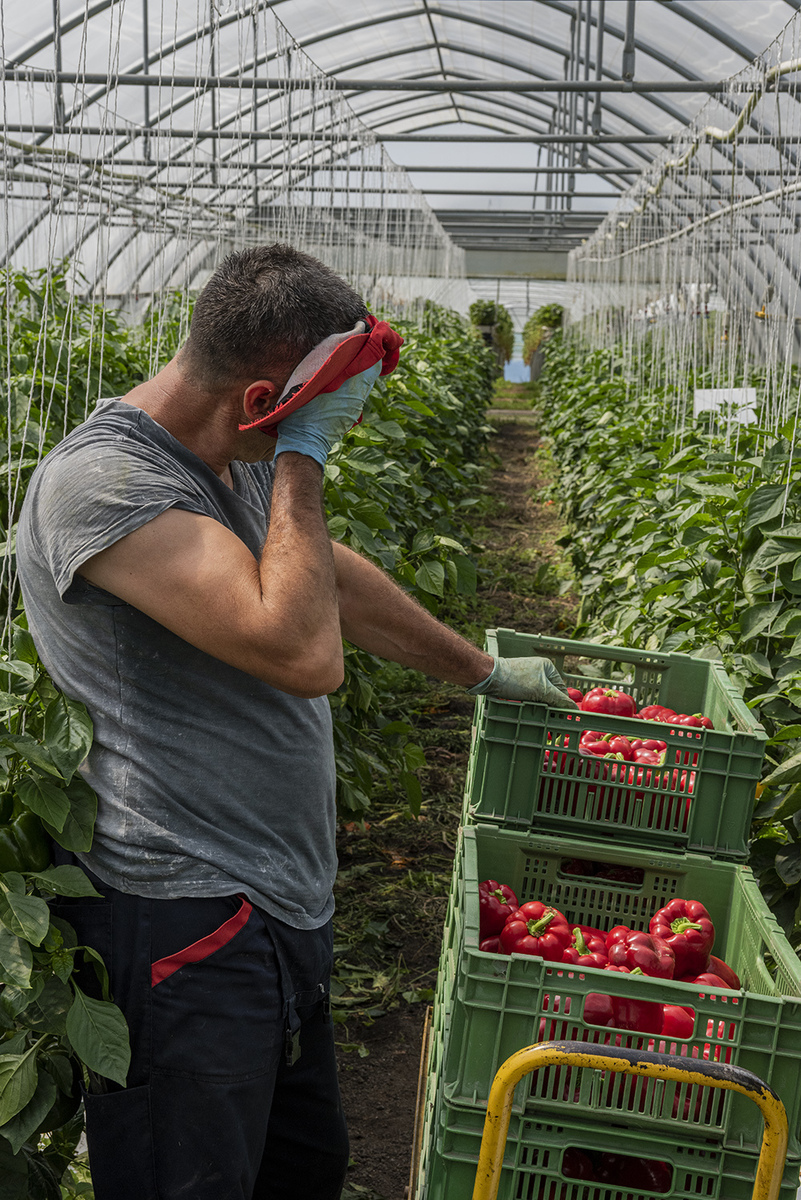 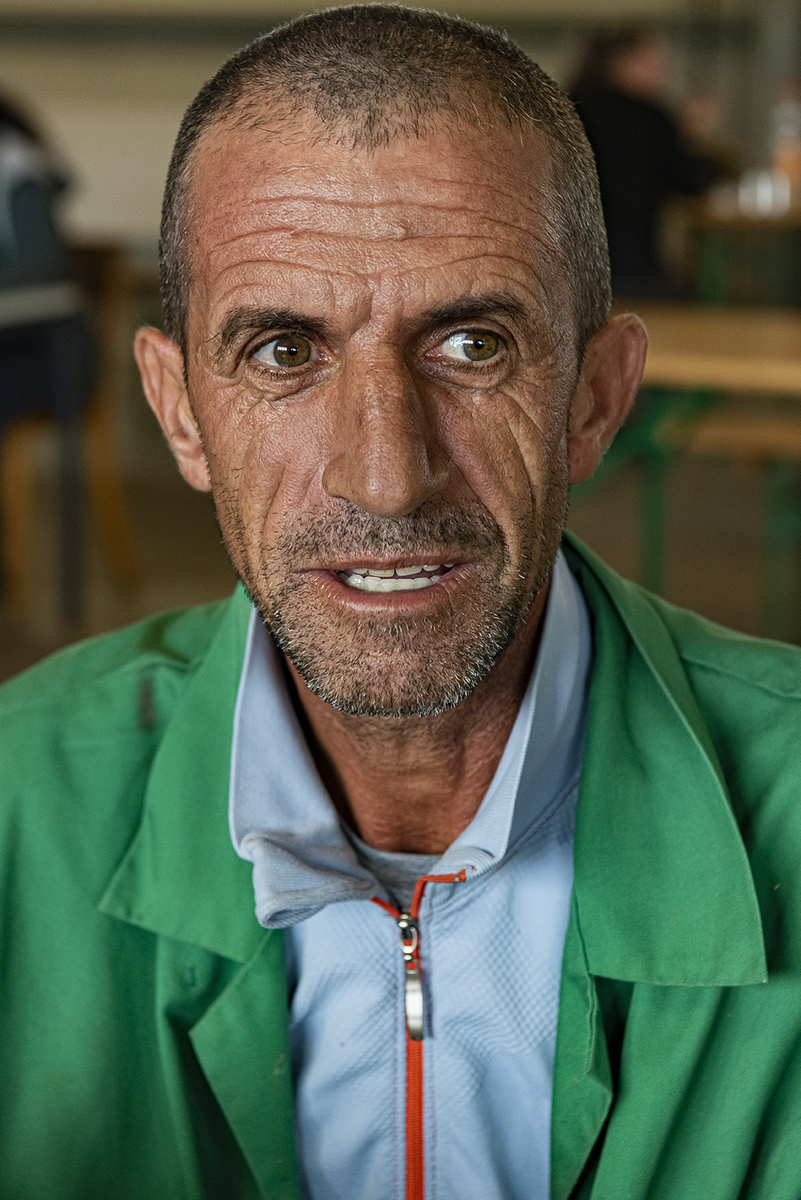 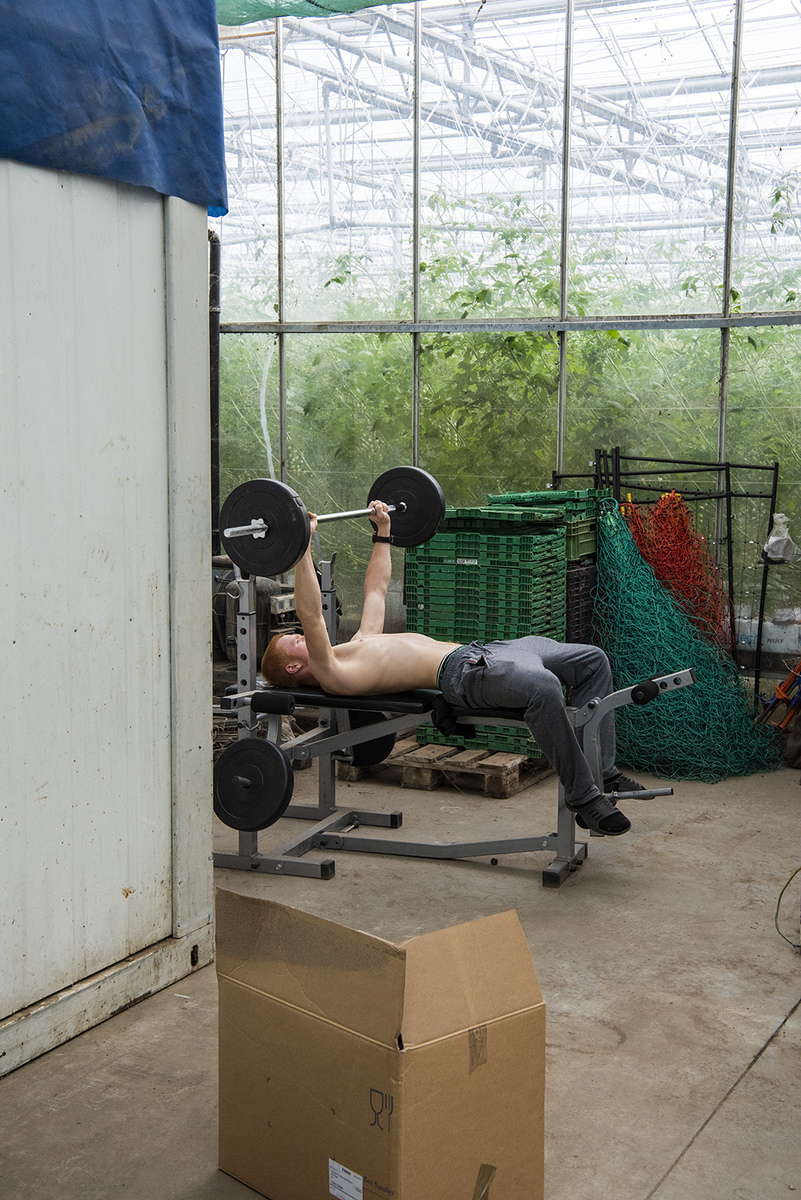 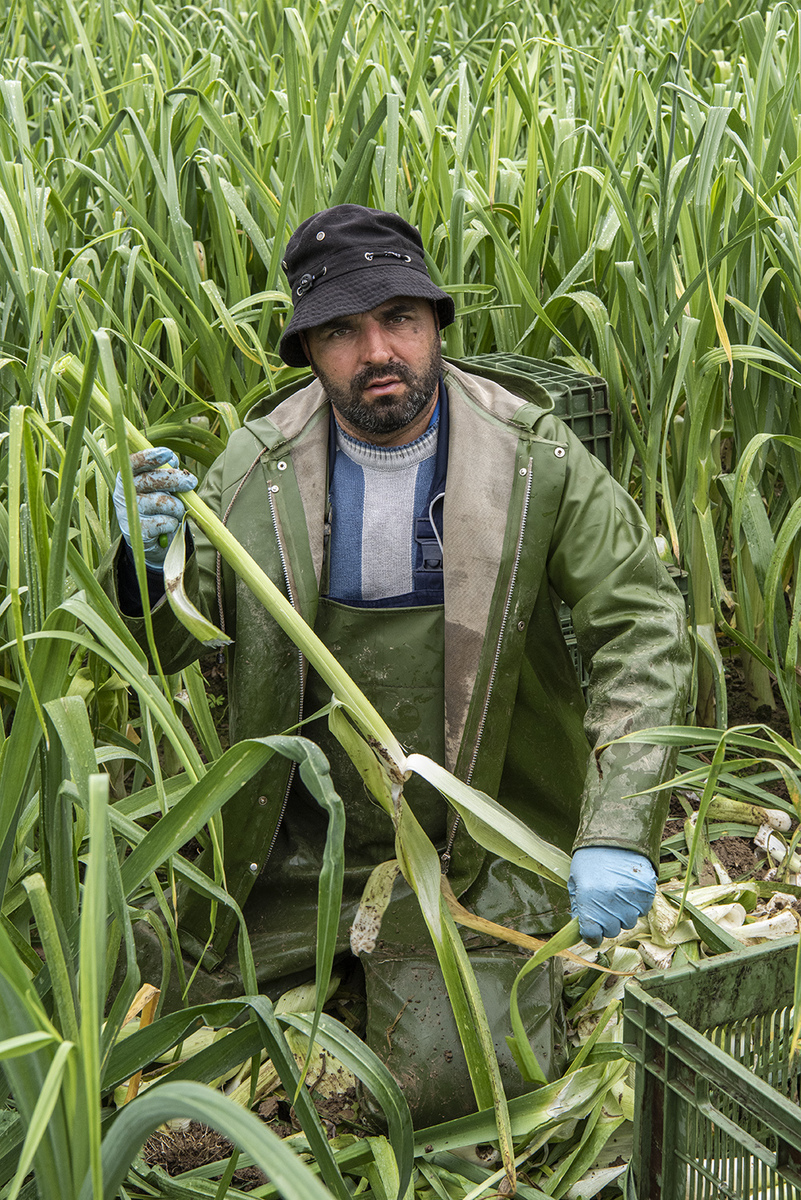 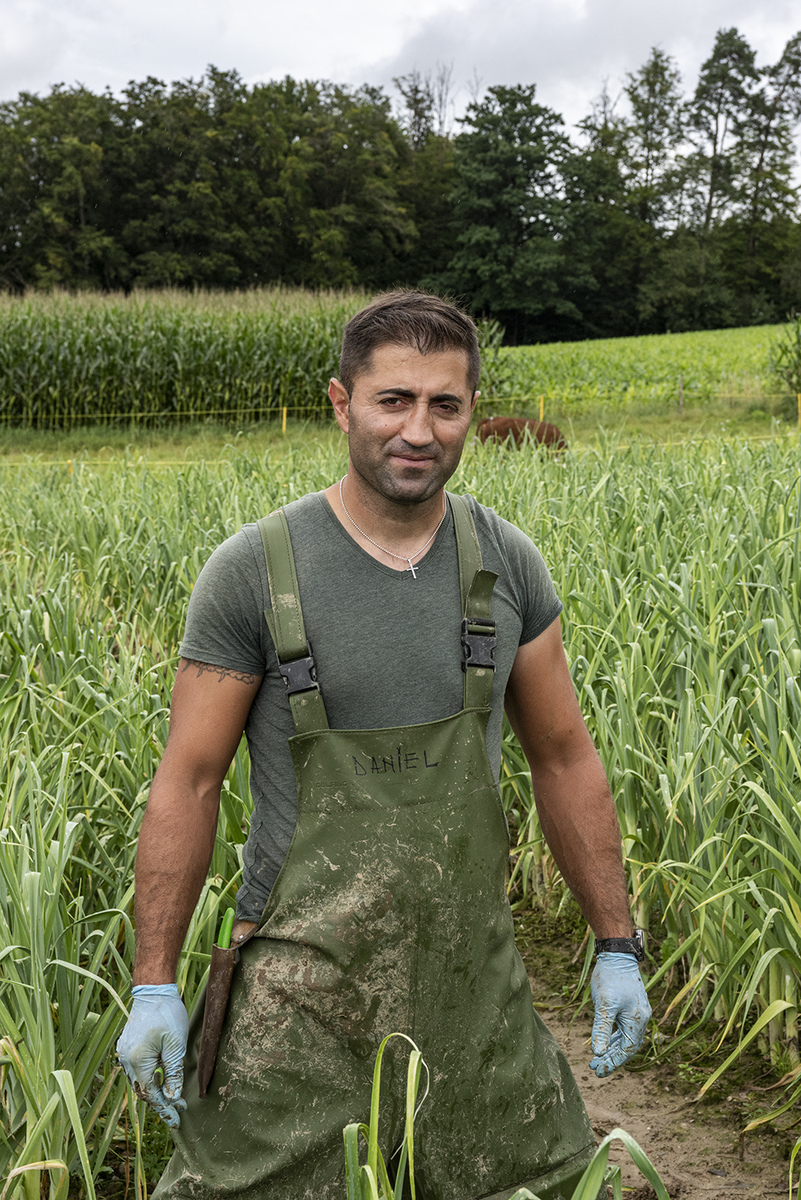 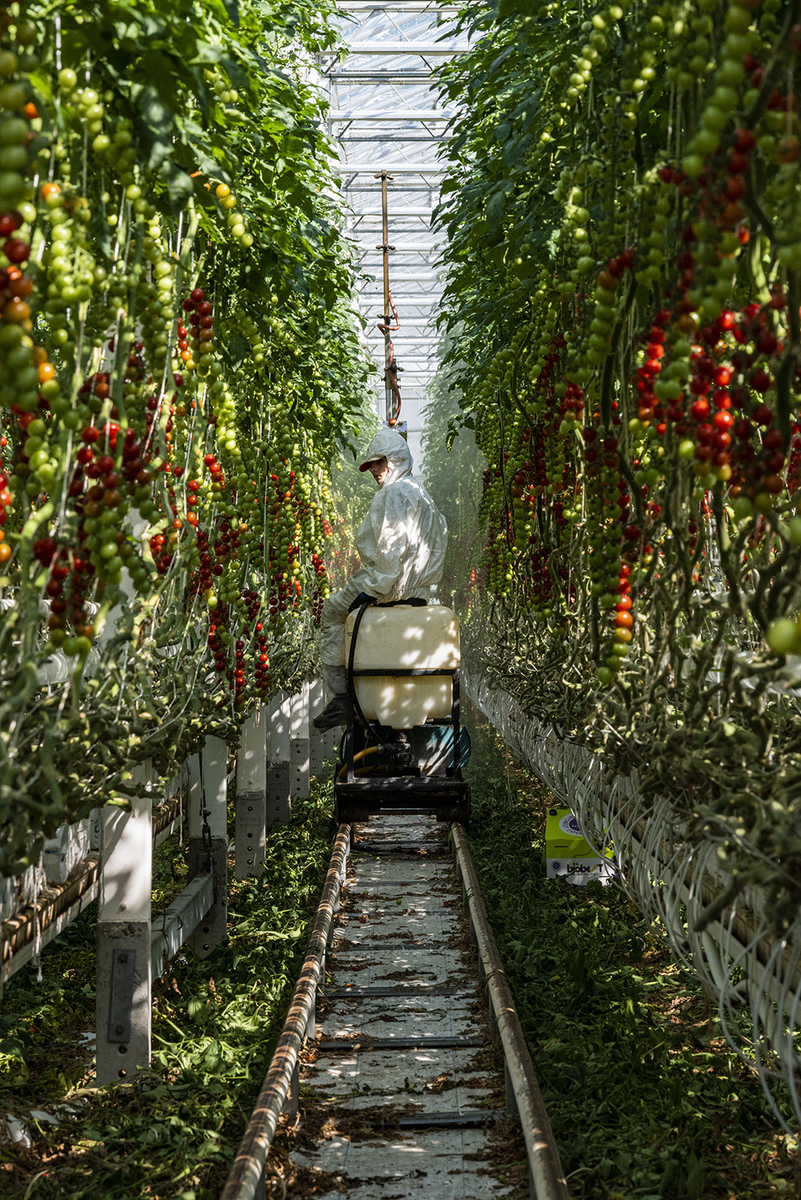 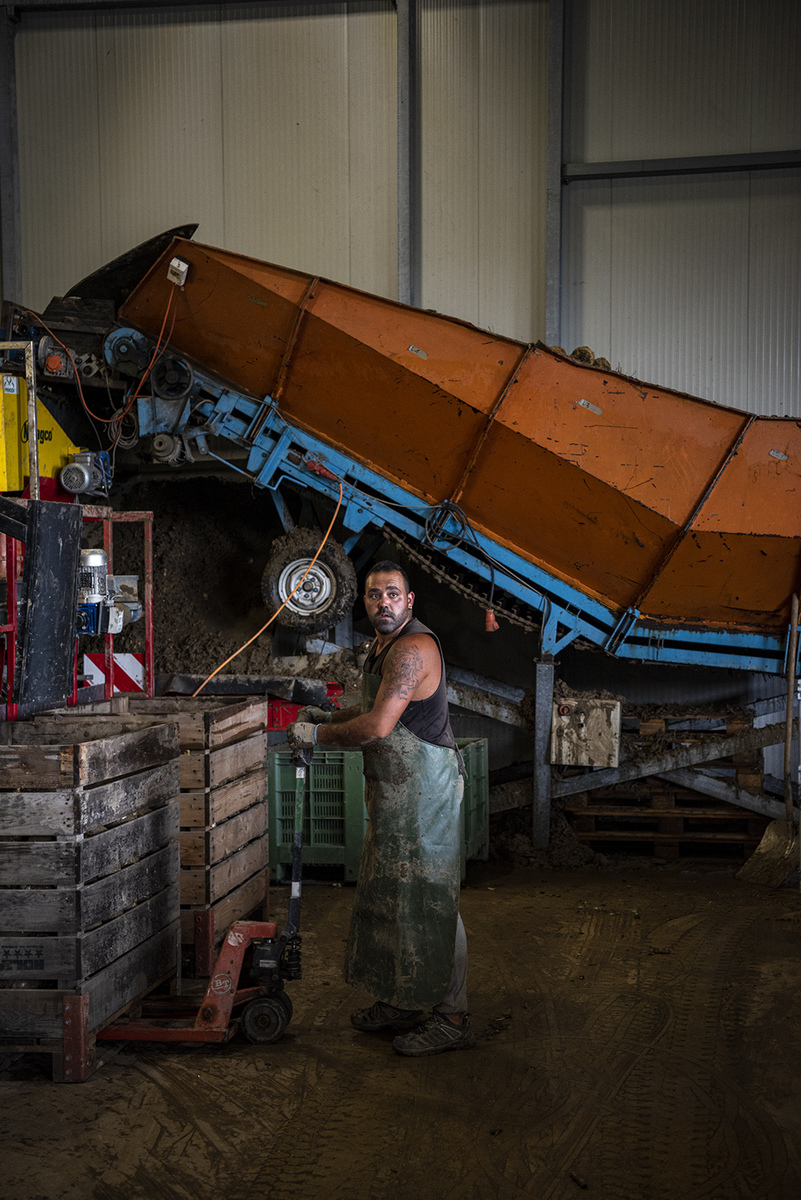 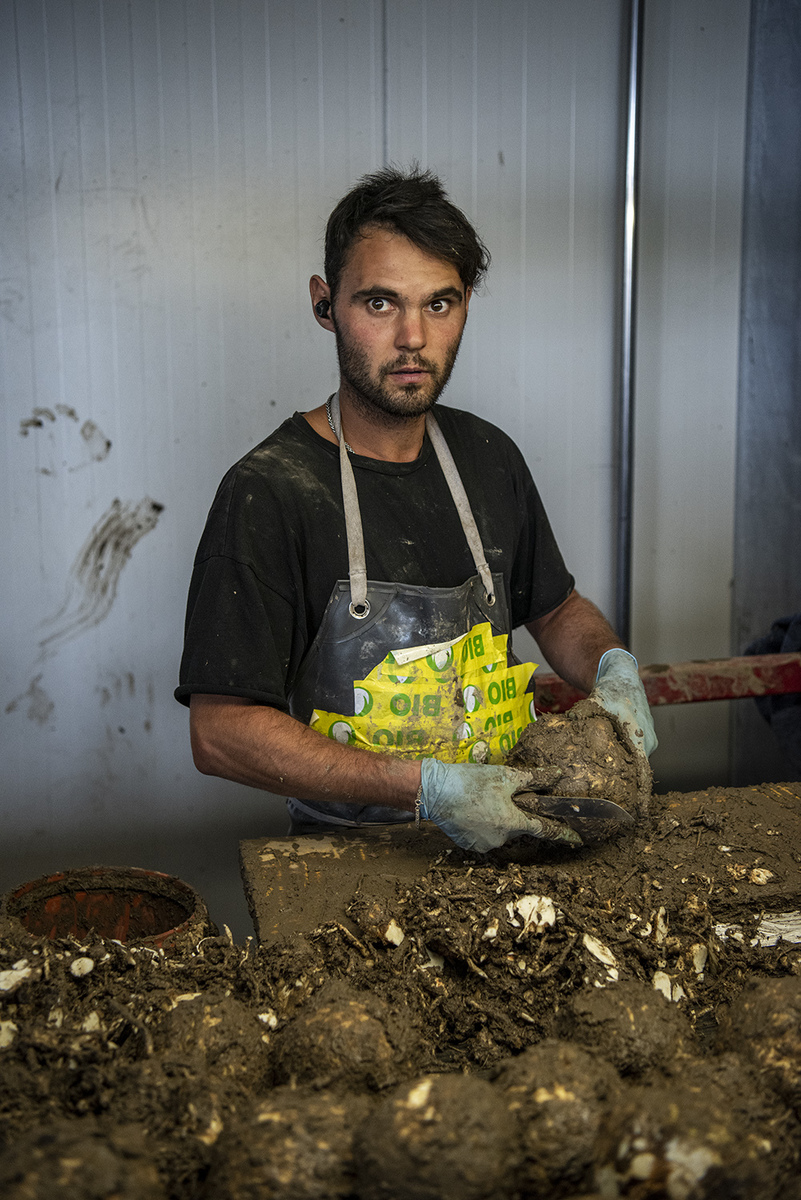