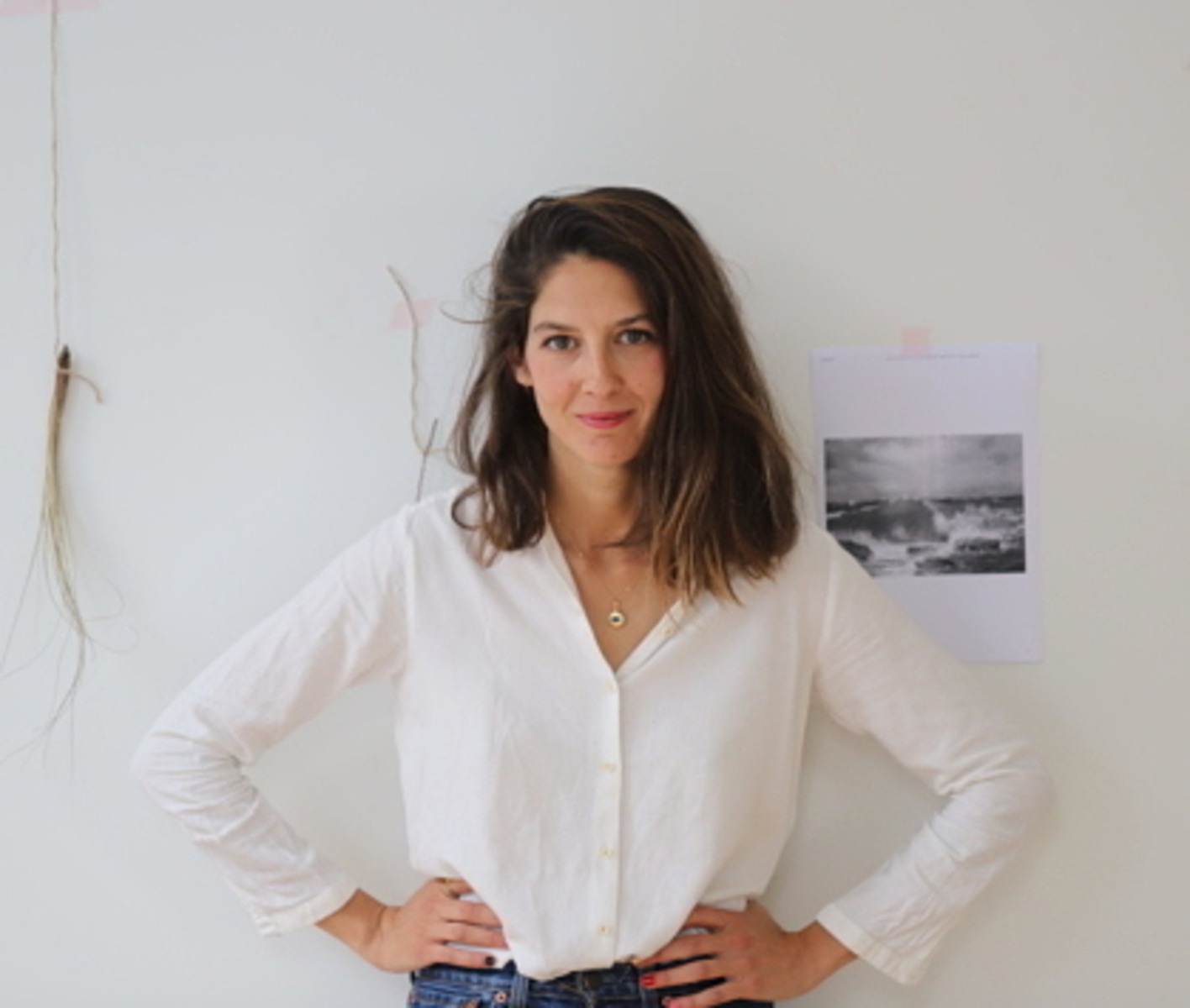 Rougier, b. 1982 in Malta, lives and works in Marseille/France. After studying at Geneva’s school of decorative arts and Aix-en-Provence’s art school, Karine Rougier developed a practice revolving around drawing, oil painting on wood and sculpture.

She seeks inspiration from her travels, her diving sessions in the Mediterranean Sea and her desire to believe in the wonders of the world.

She grew up in Ivory Coast and was fascinated by magic rituals, bewitched bodies and wild animals from an early age.

She took part in many exhibitions in France and abroad
(Buenos Aires, Rome, New York…).

«Over the years, Karine Rougier has developed a formal expressionist
vocabulary giving room to eroticism, to the dream world, to childhood and
its bestiary, to baroque characters travelling along gossamer paths through
impossible architectures, isolated or, quite the opposite, huddled in
compact masses on what has become her trademark, the “grand aigle”
paper format, where the whiteness of the paper echoes the ever renewed
possibilities of the human psyche.»  Dorothée Dupuis 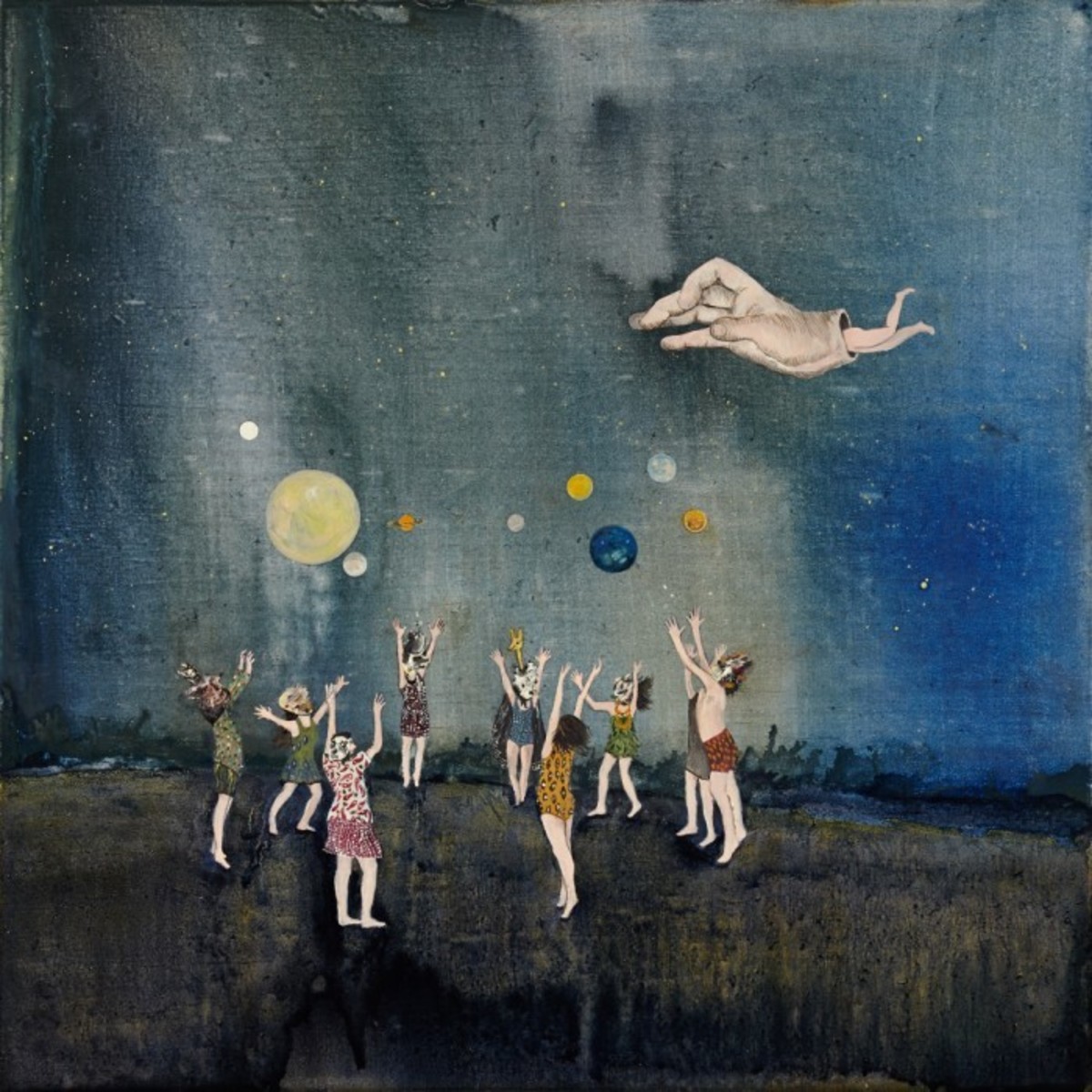