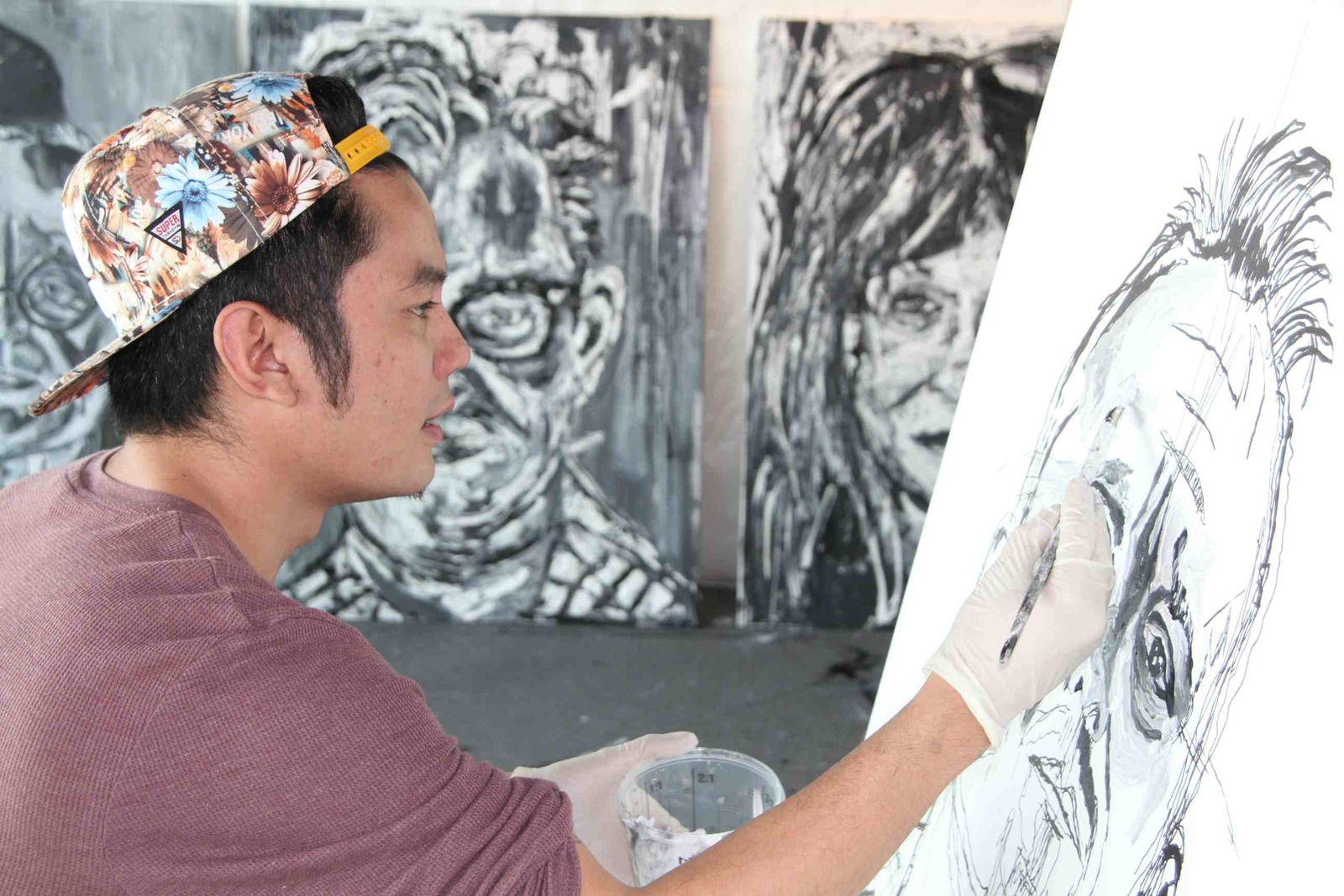 Joseph Tecson, b.1985 explores painting as a means to expose or criticize social boundaries within predefined societal contexts, often using explicit subject matter in contrast with implicit comparisons. Though much of his works take the form of more traditional practices like portraiture, his choice of subject matter as well as the manner in which he juxtaposes them with each other are forceful signifiers of an ironic contemporary state of things.

Having no formal training in art, Tecson learned to paint on his own during a period of incarceration (2008 – 2012). By the time he had been acquitted of the charges, Tecson had already participated in a number of art exhibitions including his first solo show in Quezon City titled “Inmates,” which featured 50 portraits of detainees and convicts from Quezon City Jail where he was imprisoned. In retrospect, the exhibition traces the beginnings of the artist’s affinity for portraiture, as well as the awareness of border dynamics which would set the tone for a number of his future art projects. In 2014, he mounted the exhibition «Inmates + Outmates» at WhiteSpaceBlackBox in Switzerland, where inmate portraits were exhibited alongside portraits of members from high society - as so called «Outmates» (prisoners of their agendas, expectations etc).

Joseph Tecson is a painter who lives and works in Manila, Philippines. In 2014, he was selected as artist in residence of WhiteSpaceBlackBox in Switzerland. 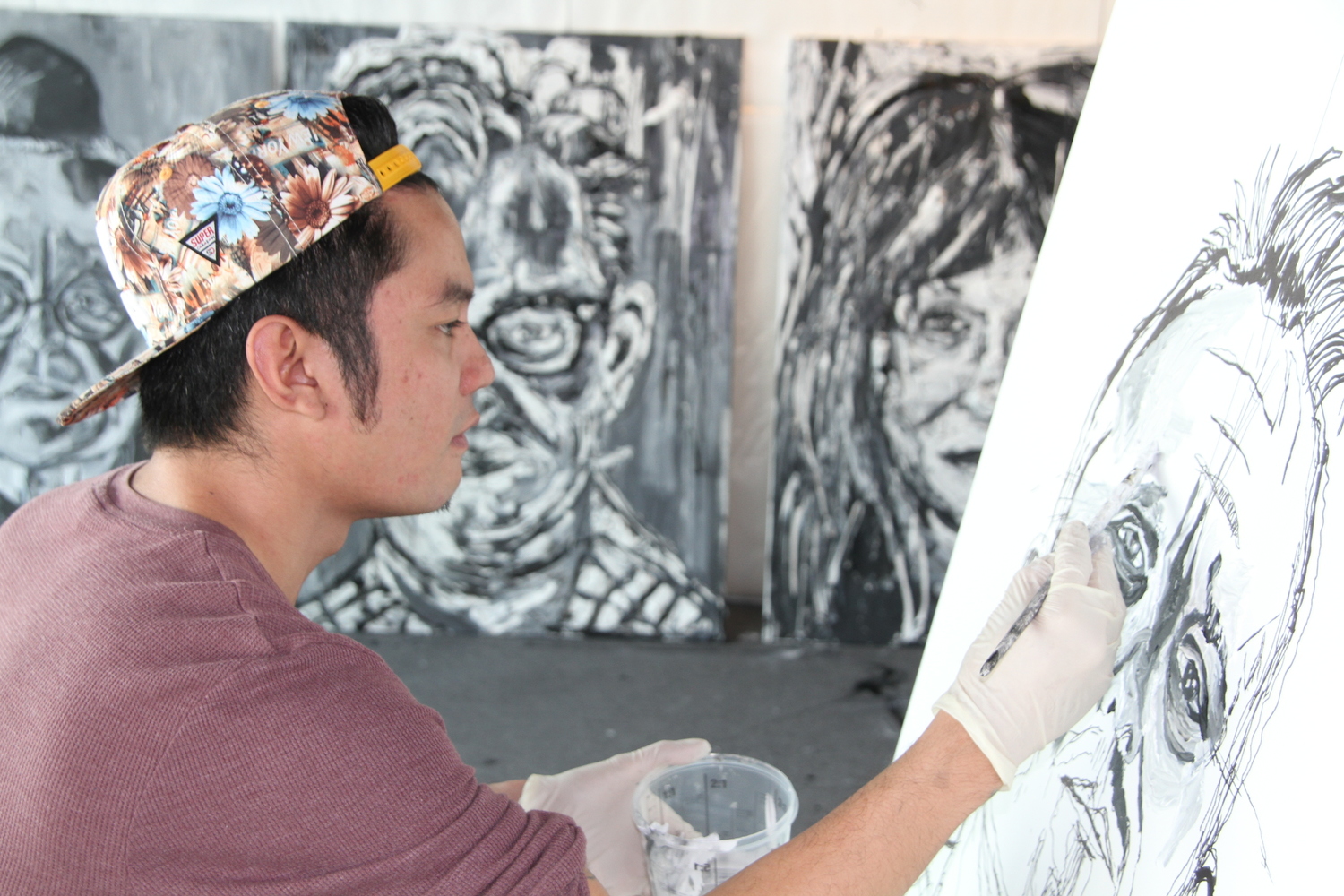 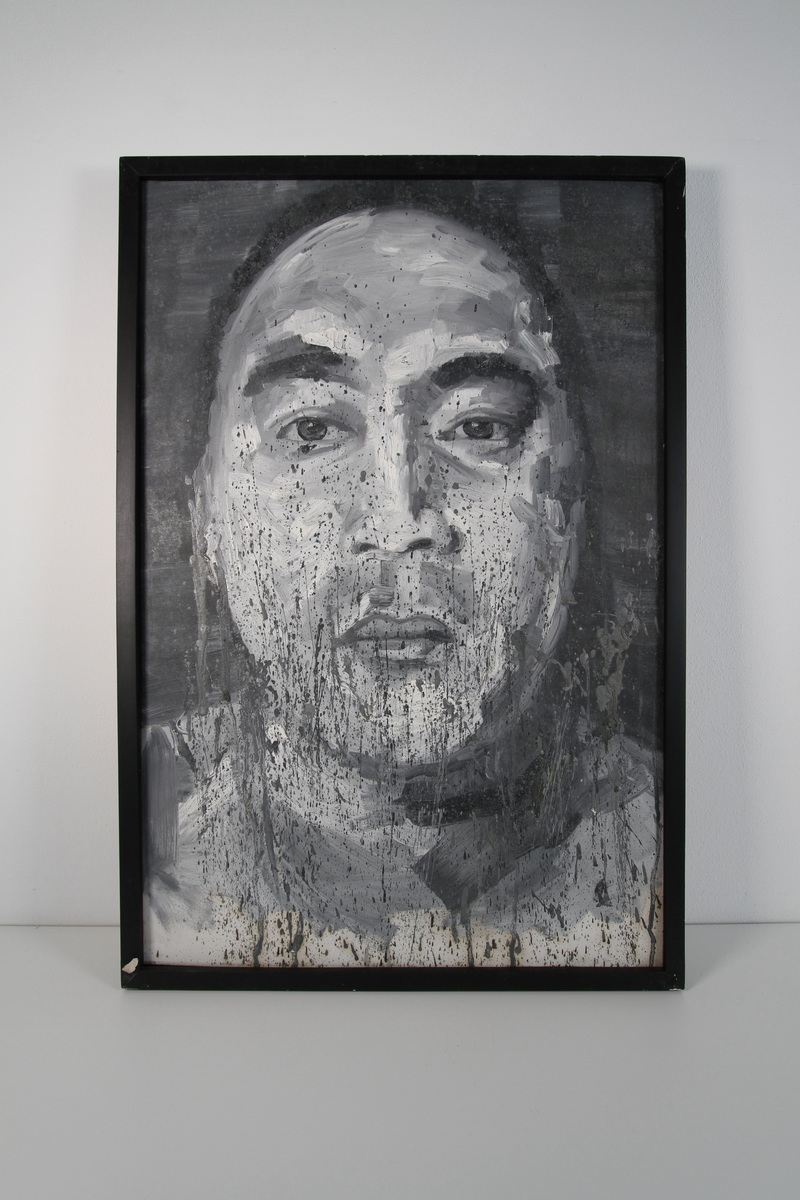 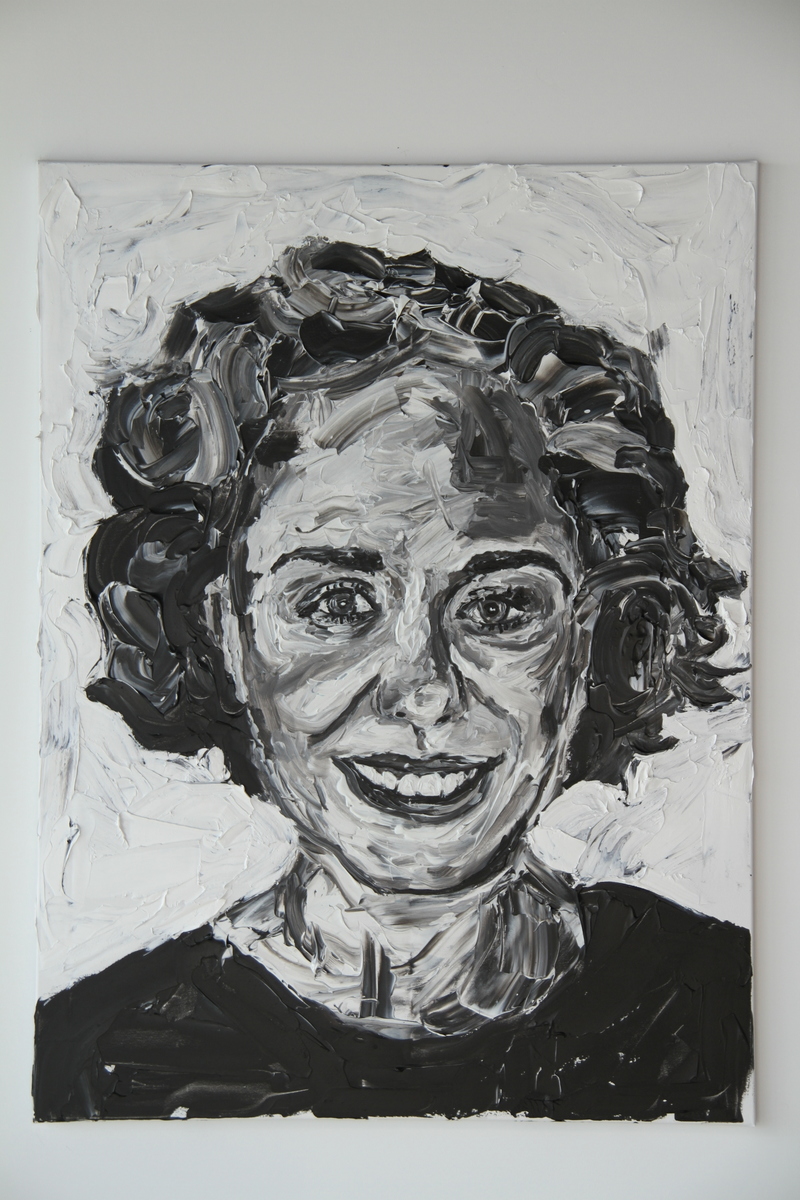 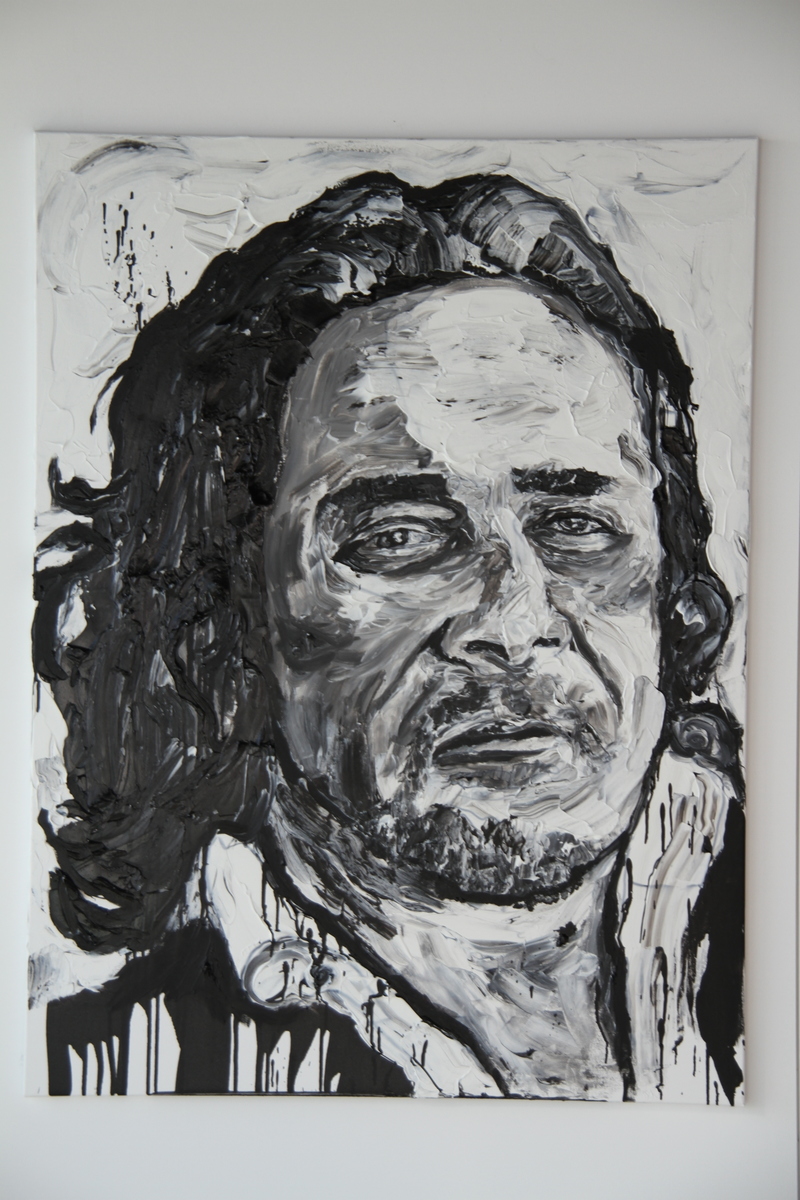 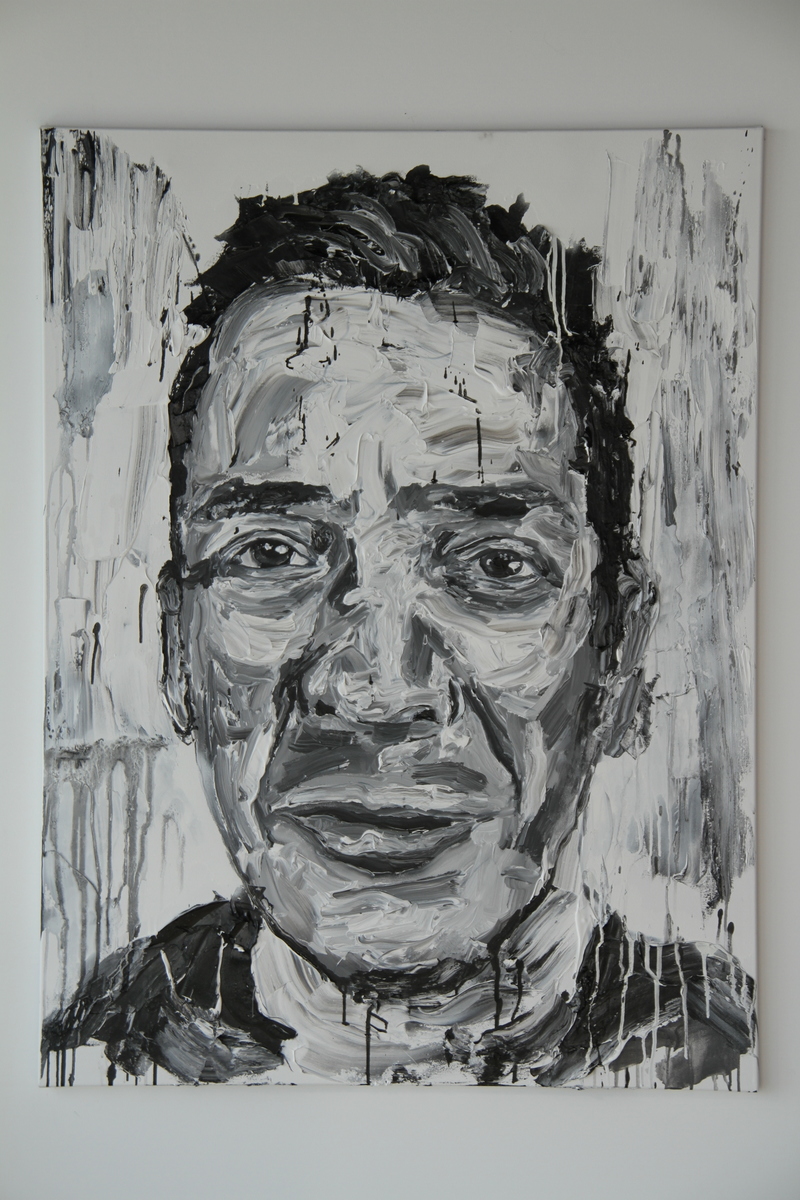 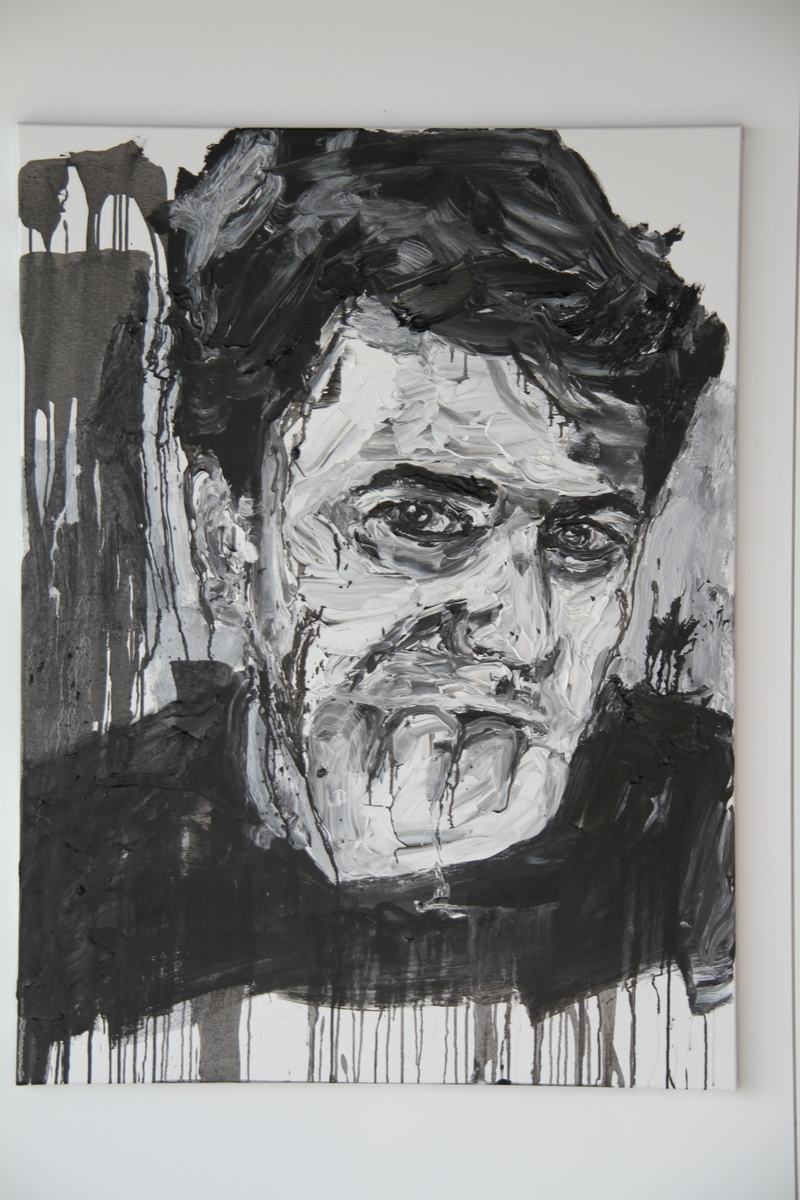 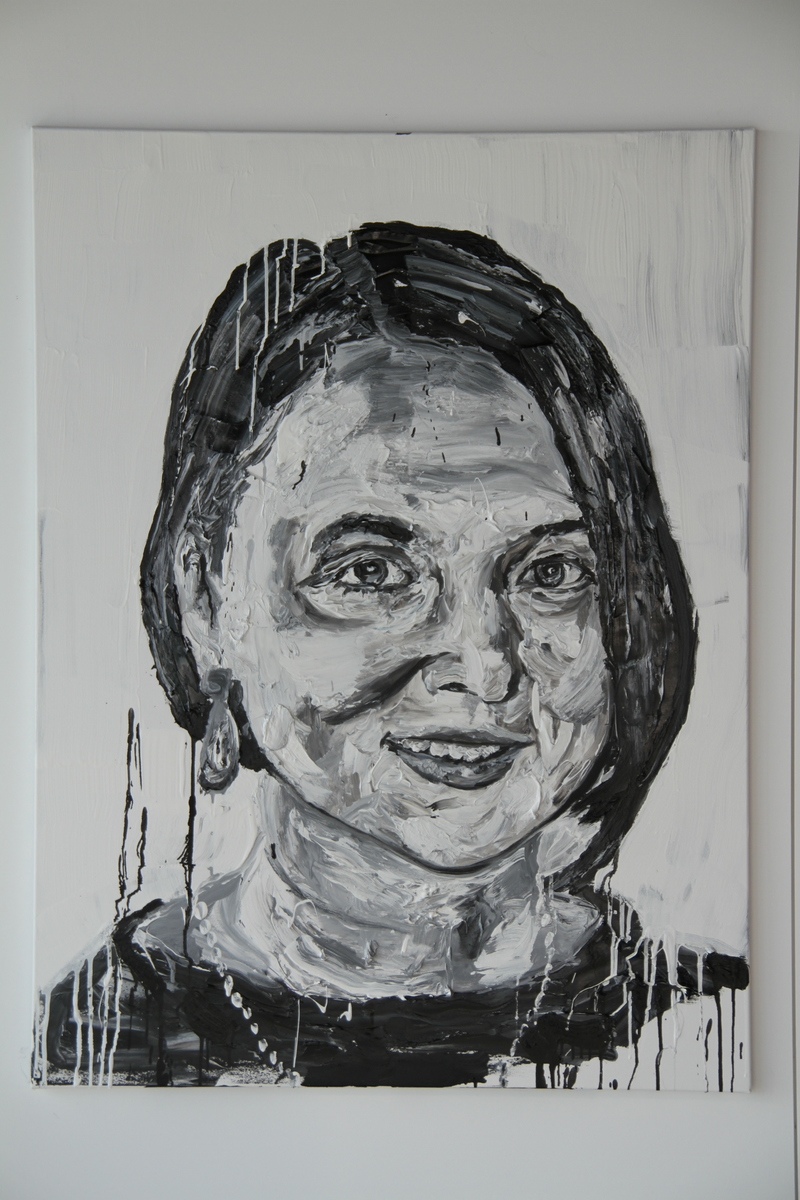 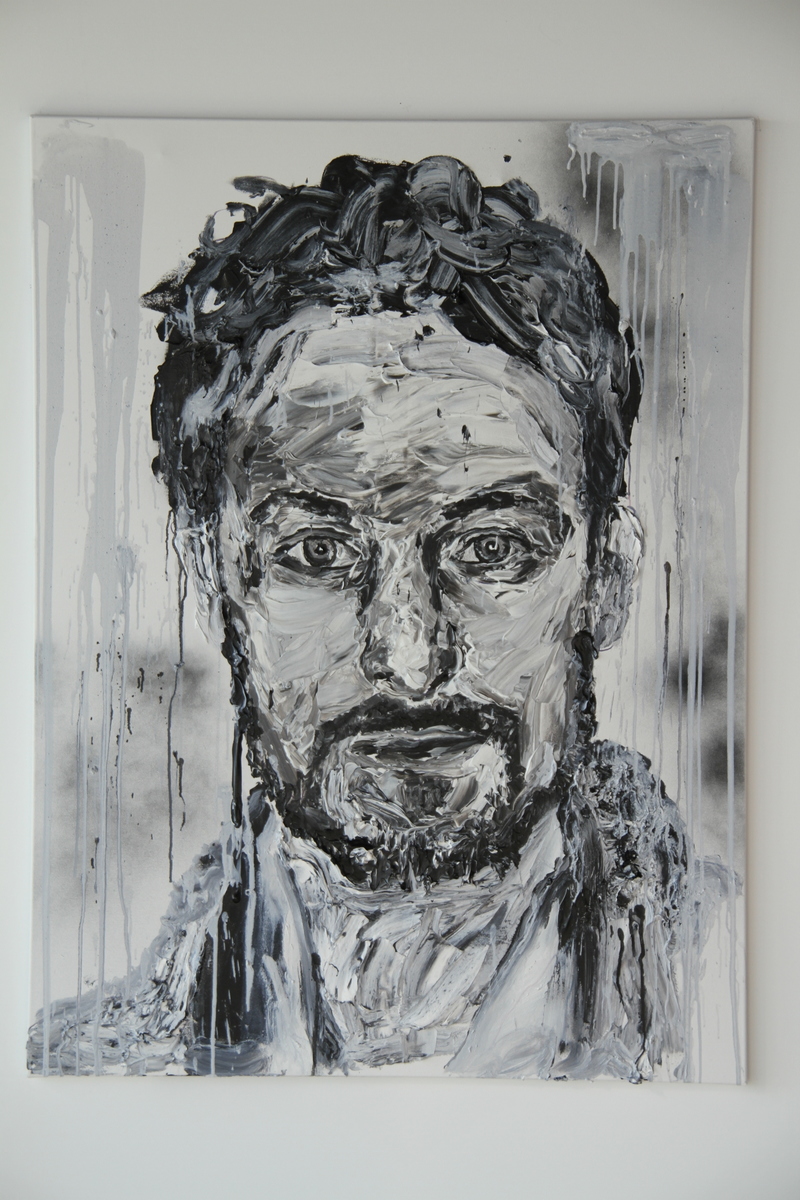 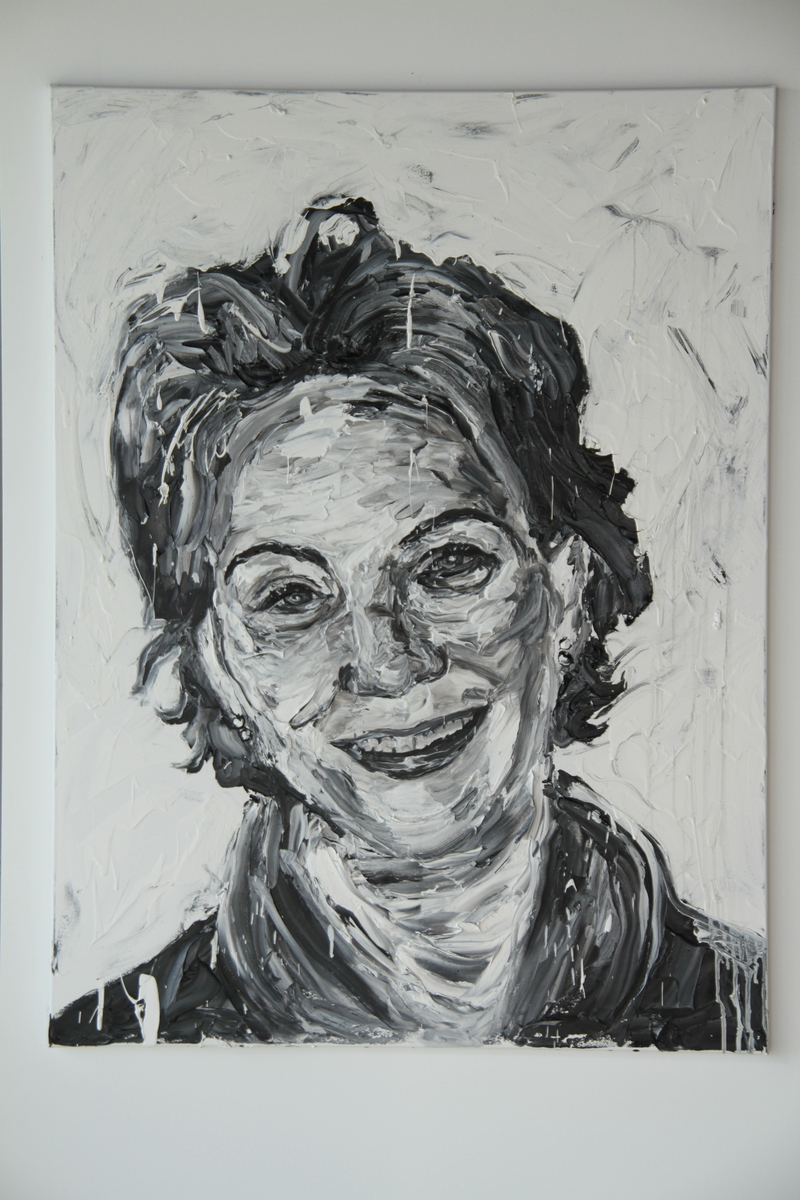 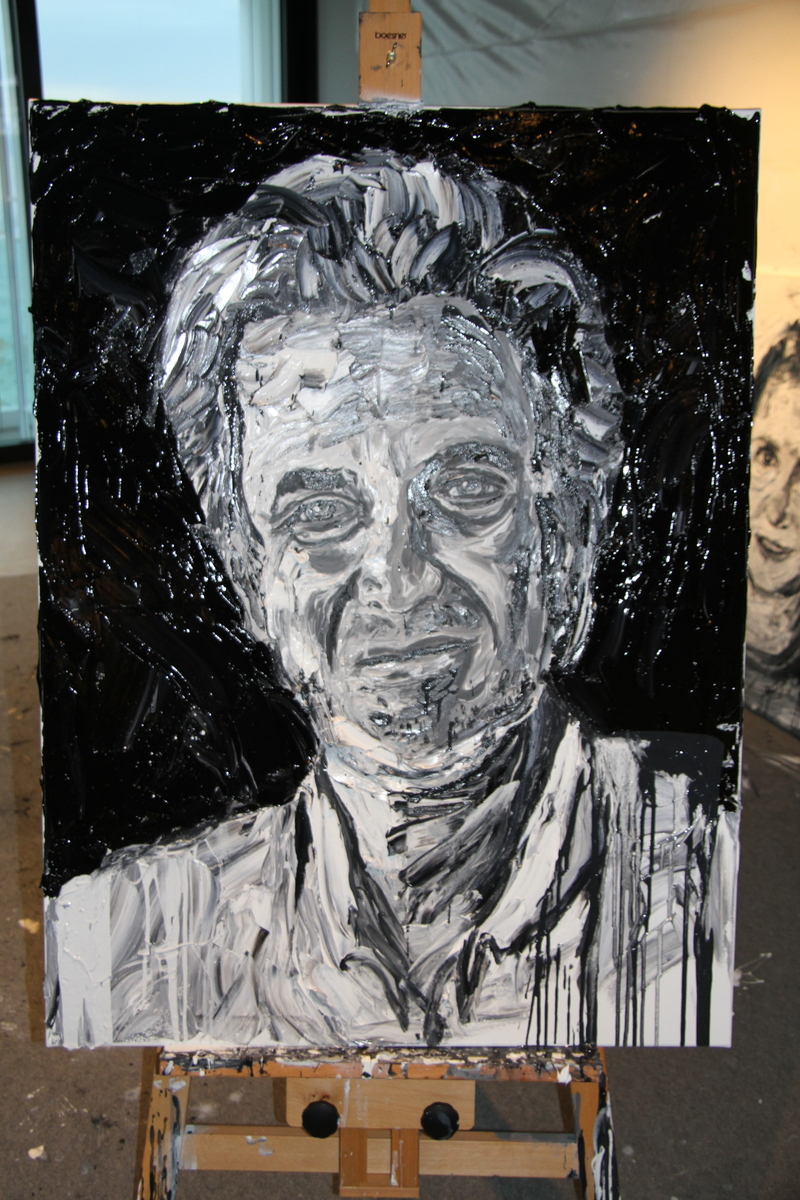 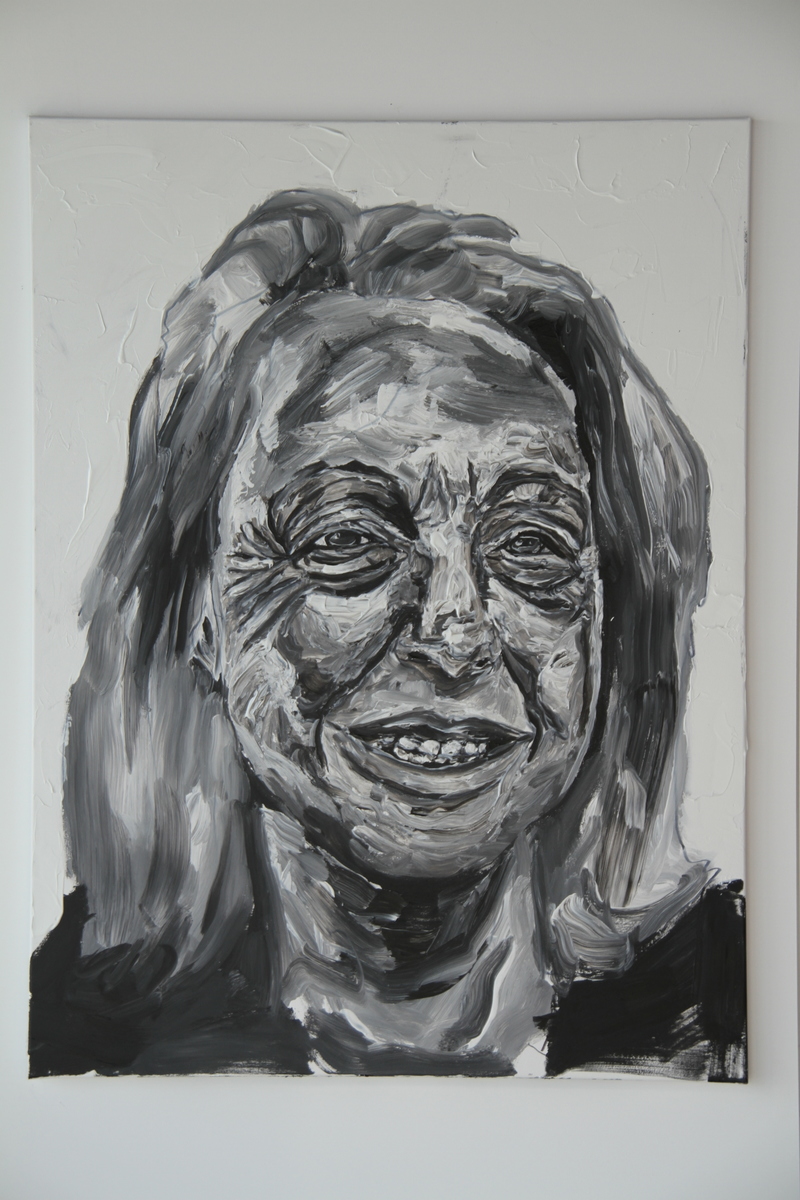 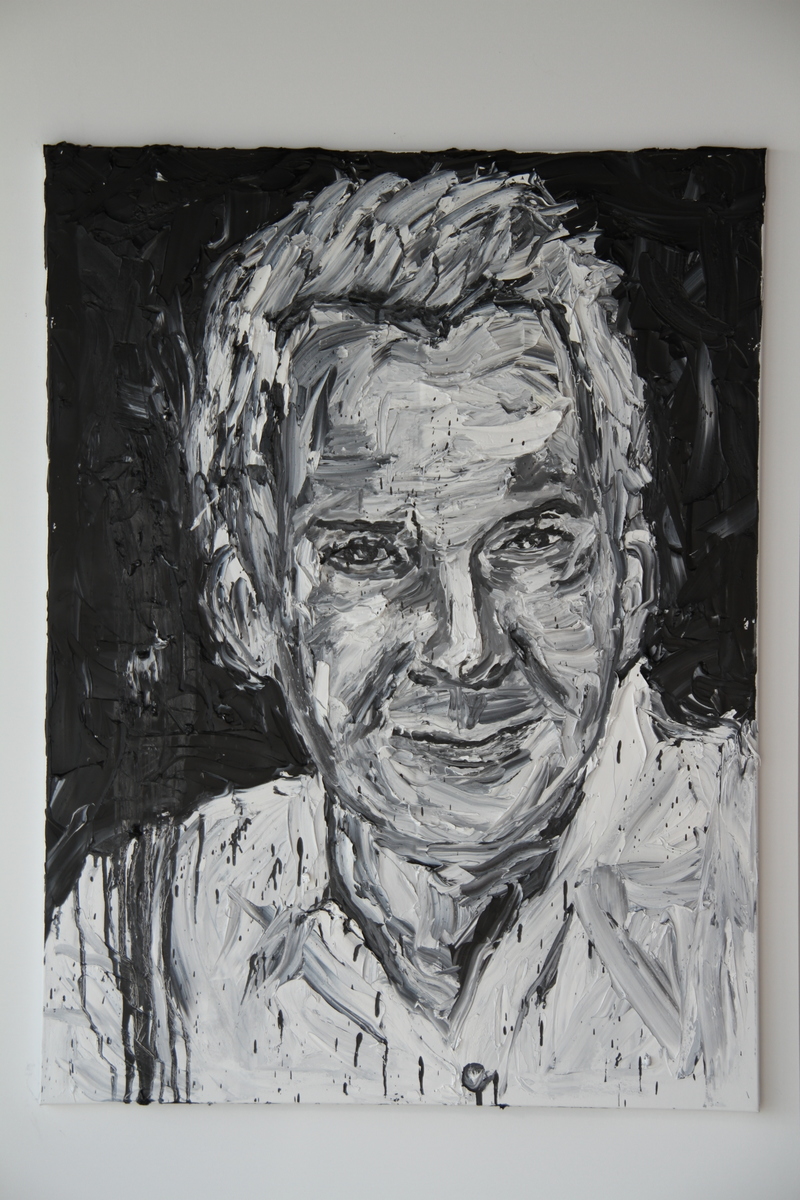 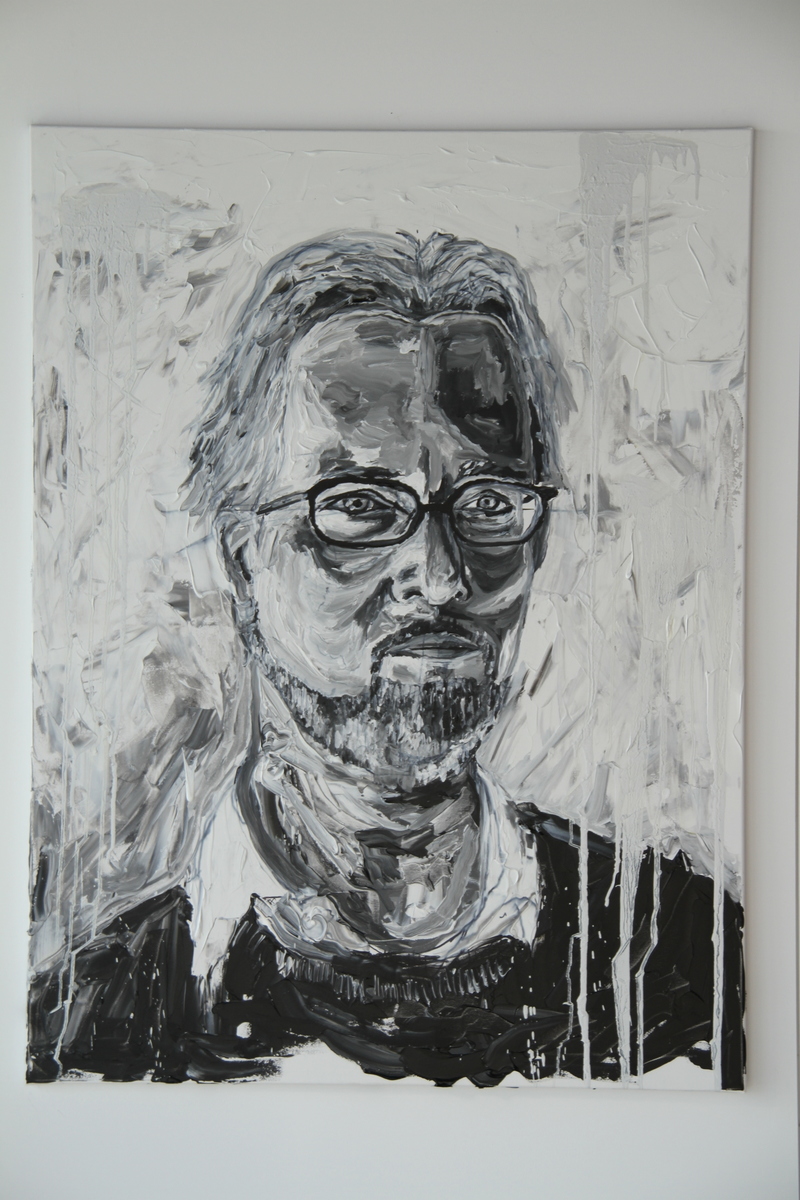 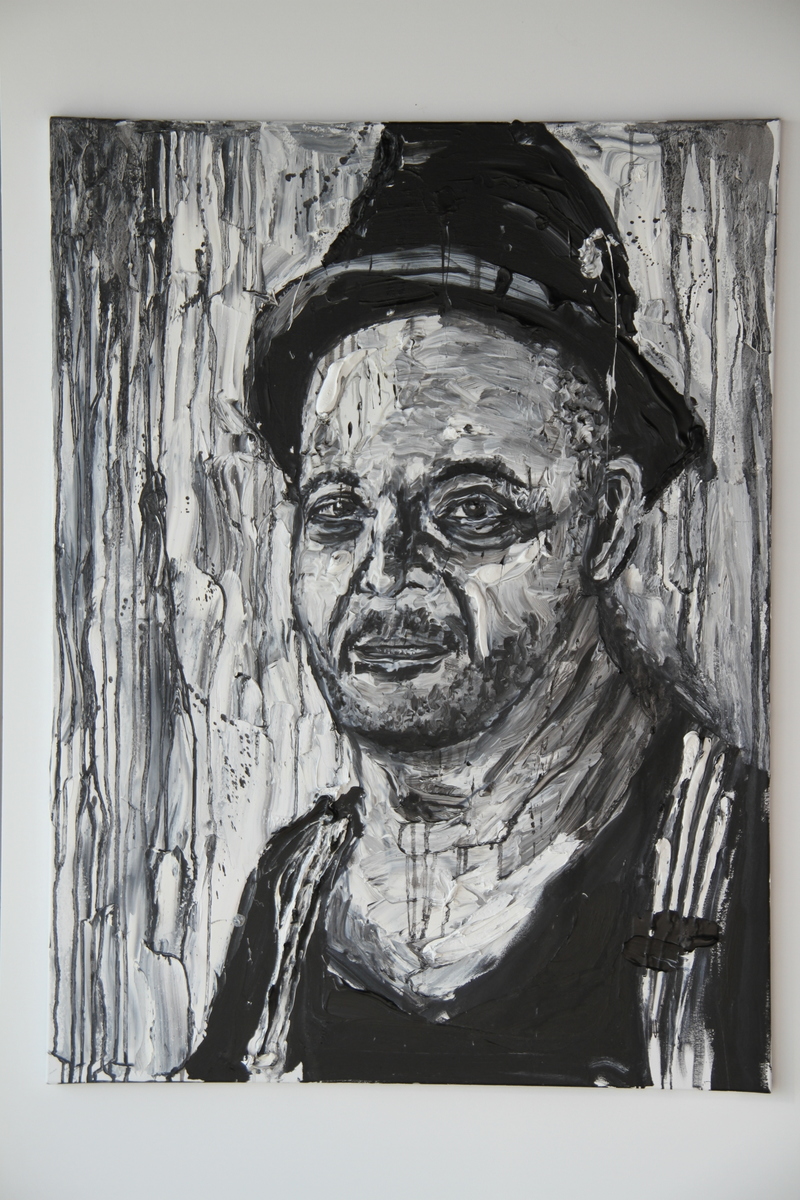 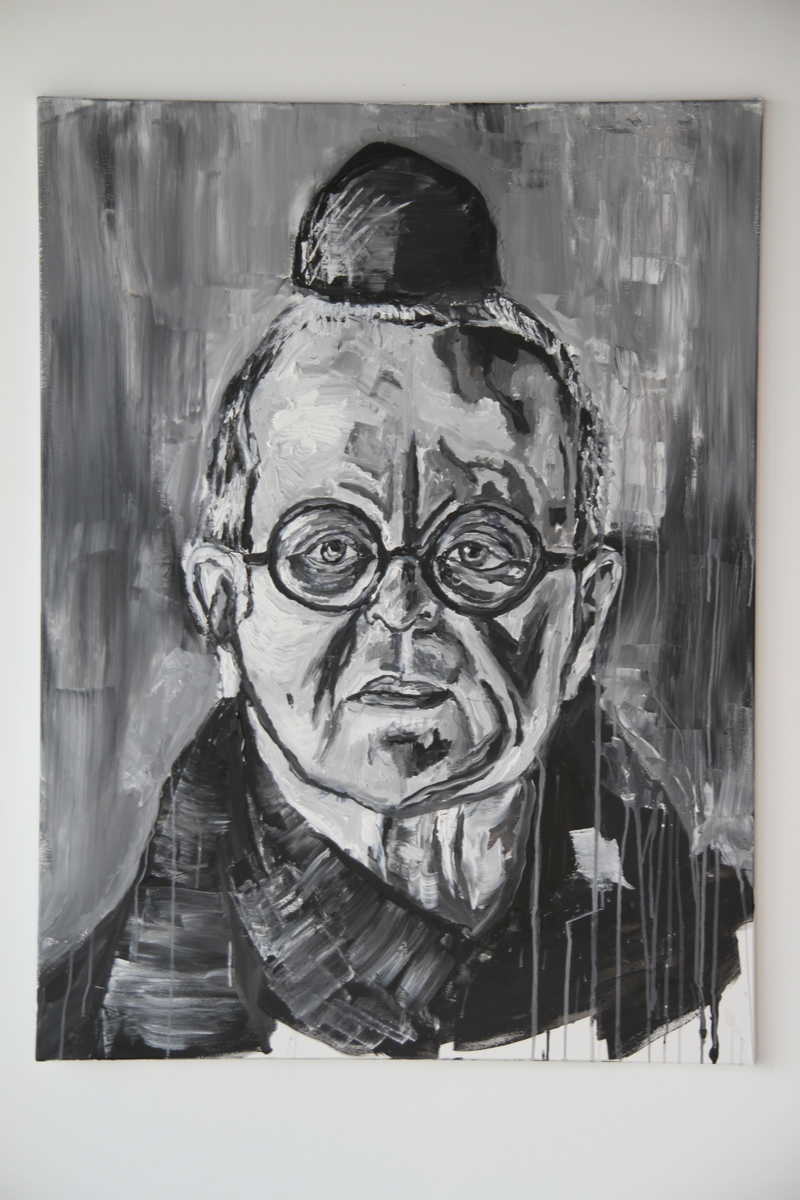 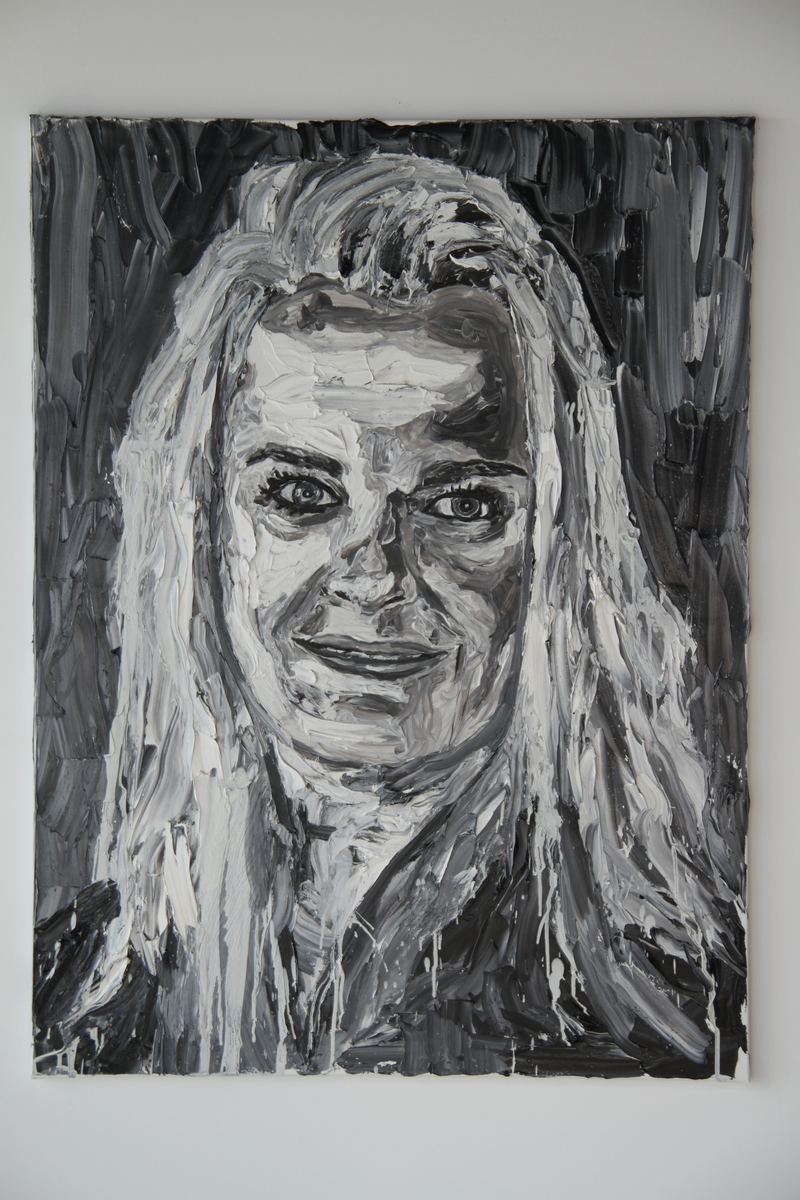