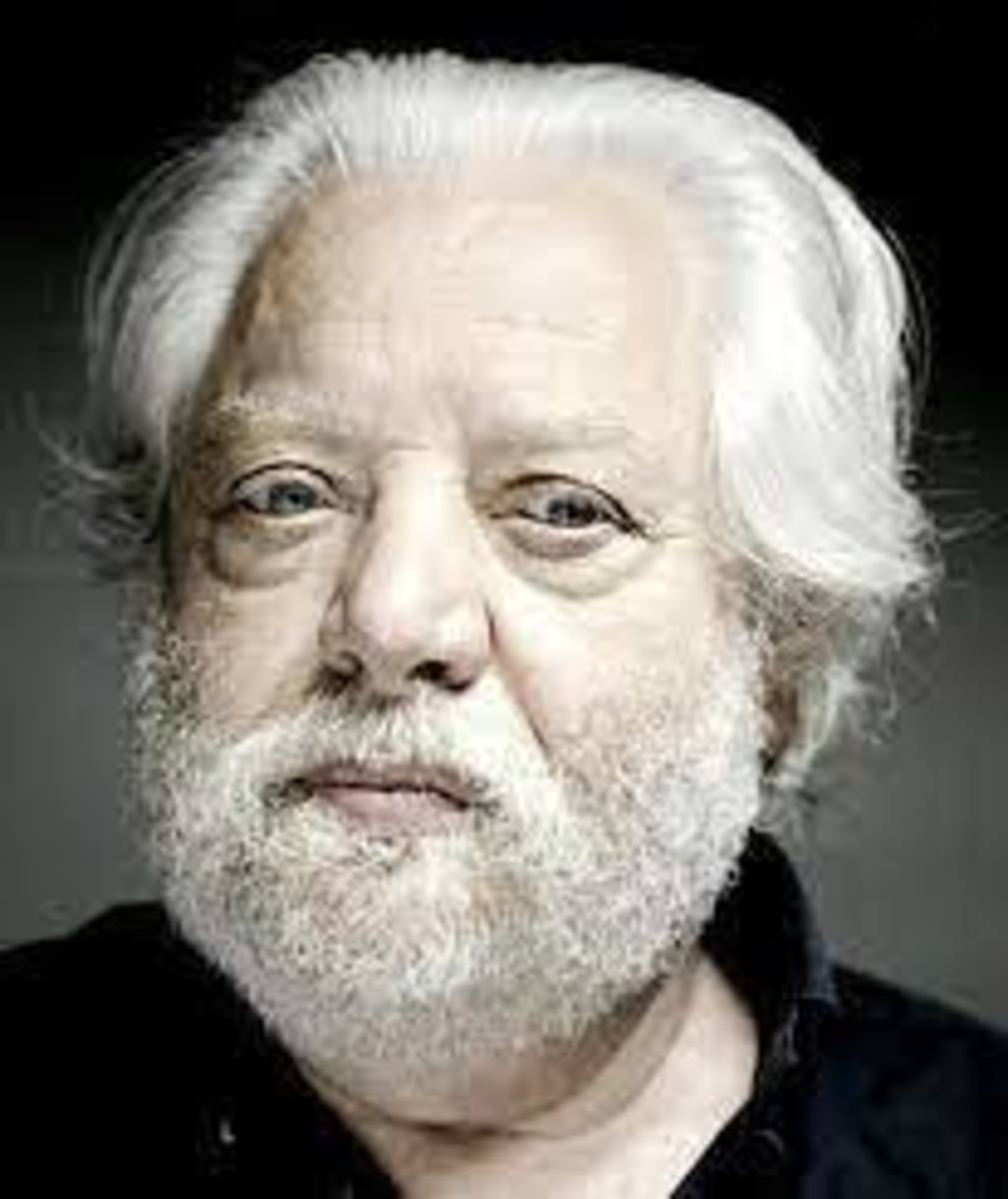 Jean-Jacques Lebel, b. 1936 in Paris is a French artist. Besides his heterogeneous artworks and poetry, Lebel is also known for his very early work with Happenings, as an art theory writer with close ties to the American scene, and as an art curator. He was a close friend of Marcel Duchamp and is considered as one of the co- inventers of the Fluxus-movement.
During his long career he had collaborations with artists as Marcel Duchamp, William S. Burroughs, Allen Ginsberg, Jean Tinguely, Yoko Ono, Lawrence Ferlinghetti and Gregory Corso. In 2016 he was awarded the “Ordre des Arts et des Lettres”. 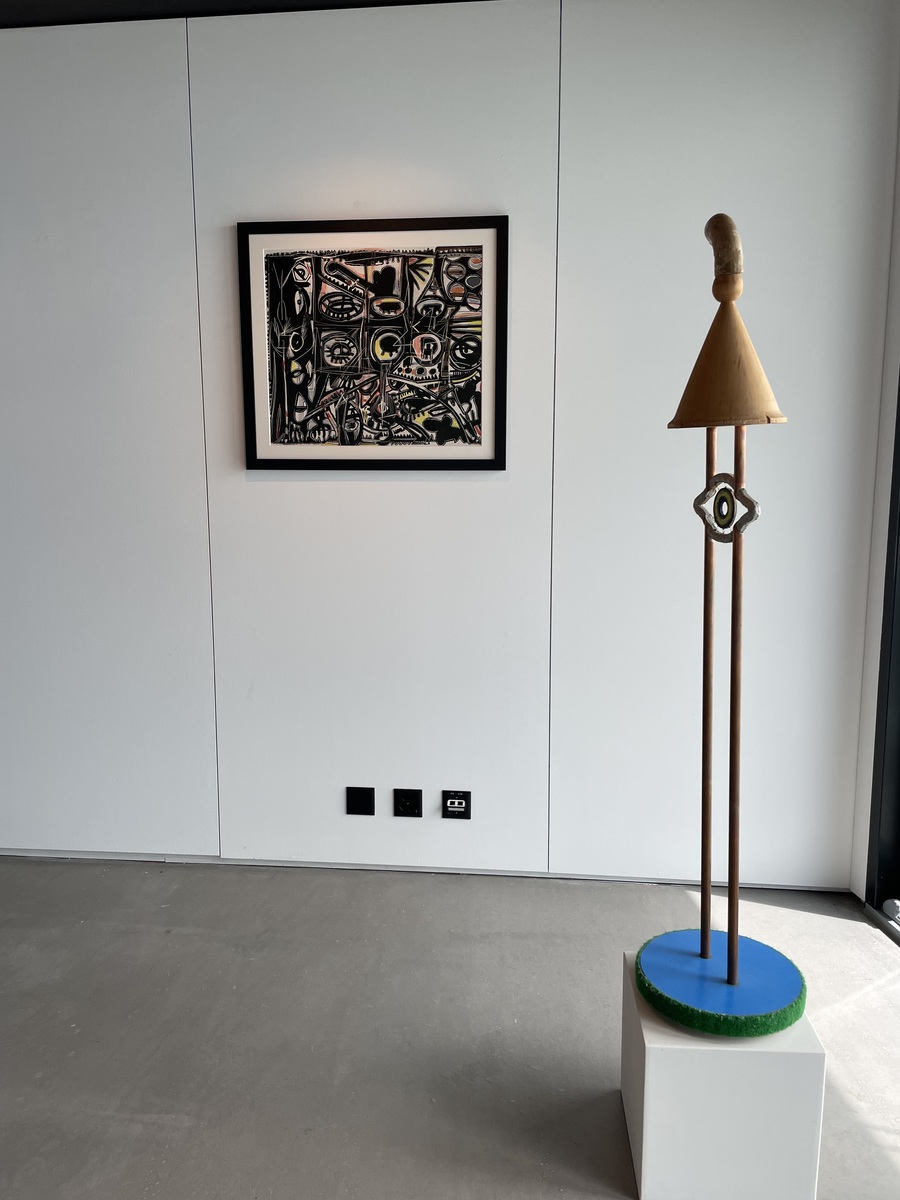 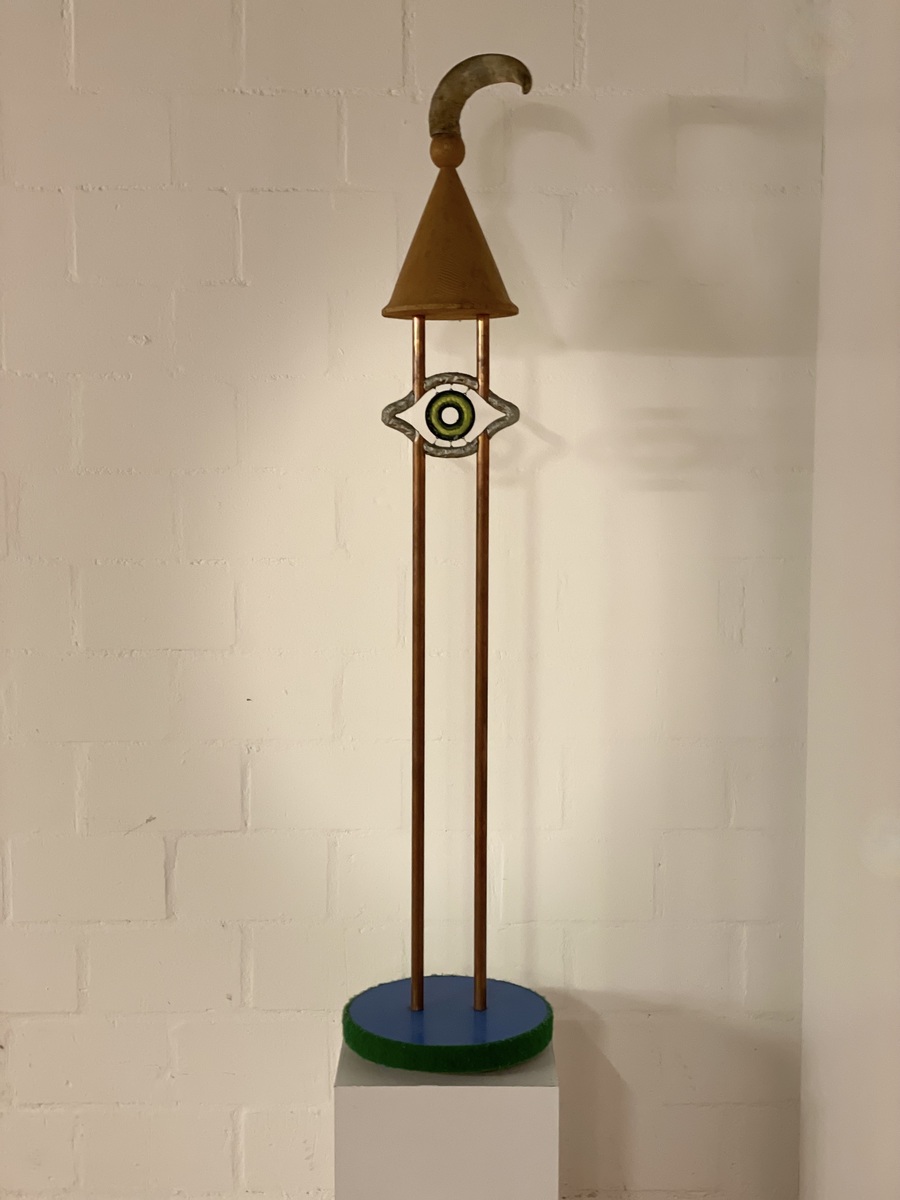