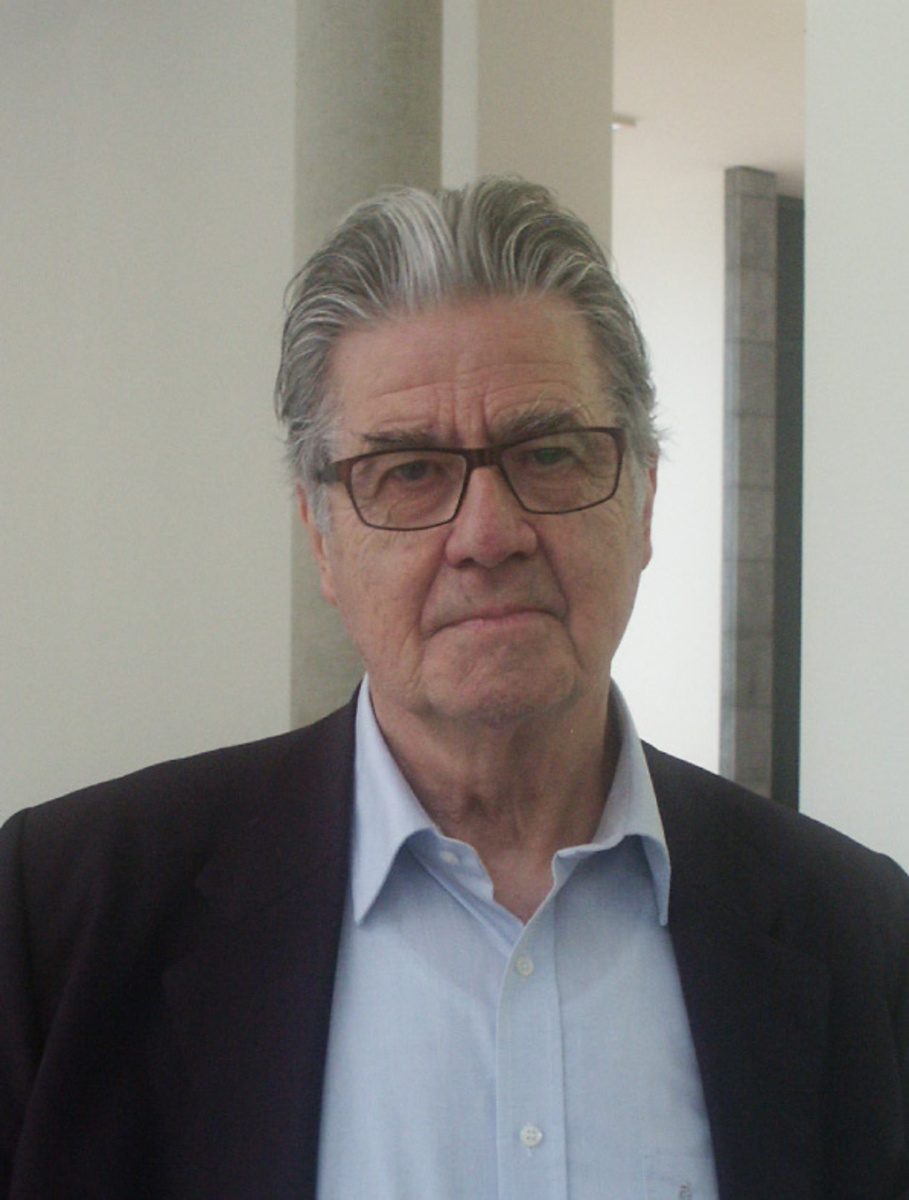 Franz Gertsch, b. 1930 in the Swiss town of Mörigen, is numbered among the most significant contemporary artists in Switzerland. From the time of his international breakthrough at the documenta 5 in Kassel in 1972 until the present day, he has created a wide range of paintings and graphic works, which attempt a very special approach to reality. For Franz Gertsch, reality means both a pictorial and a conceptual challenge. Although he uses photos or slide projections as his points of departure, the paintings follow a logic all of their own, which aims for a rightness among all the elements. Woodcuts assume a special position in the works of Franz Gertsch. In a heretofore virtually unknown precision of execution and in monumental formats reaching the limits of the possible in the production of
the paper alone, Gertsch has opened up new dimensions in this traditional medium.
With the opening of the Museum Franz Gertsch in Burgdorf, not far from his residence and workshop in Rüschegg, his outstanding life’s work was given appropriate recognition. 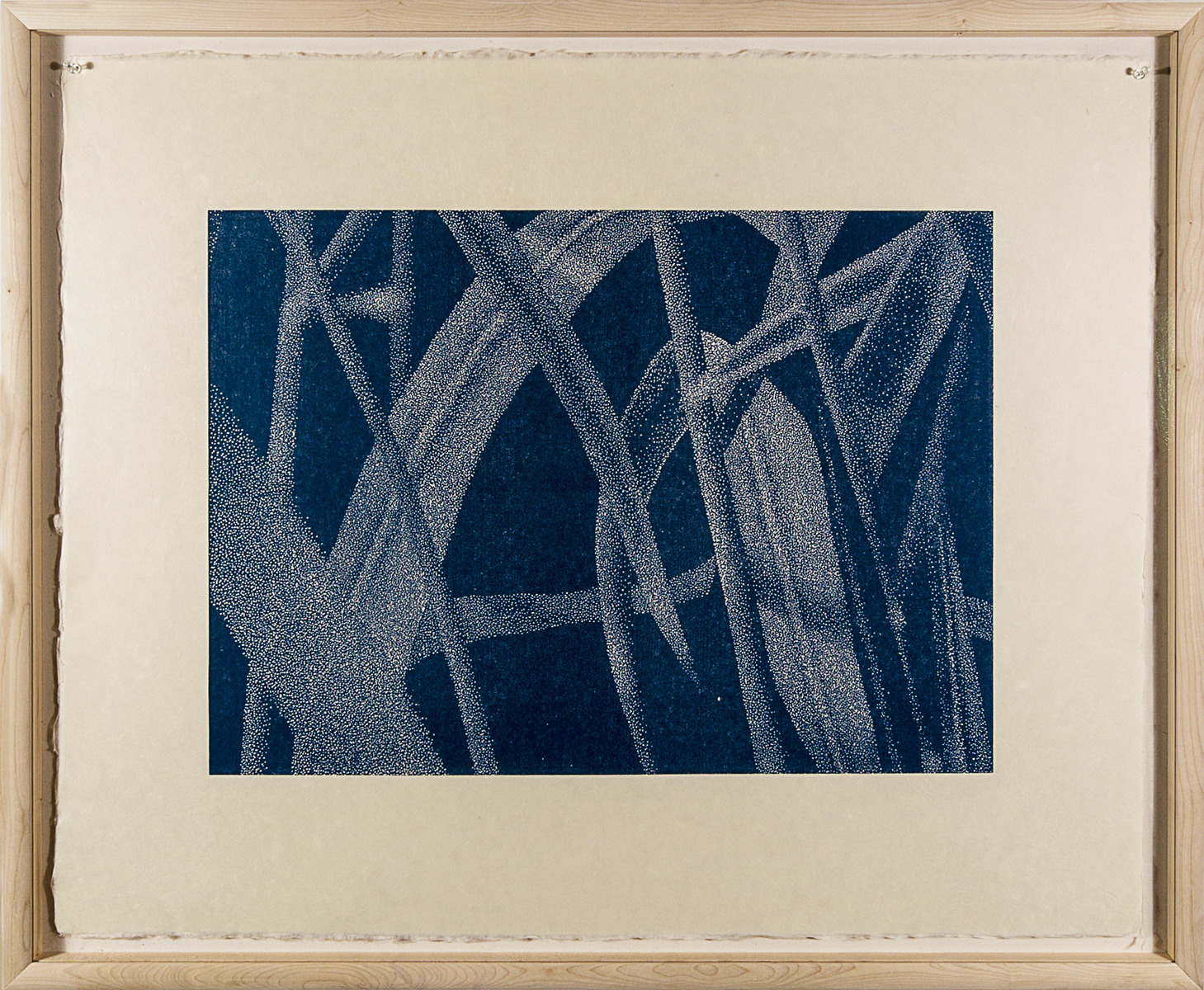 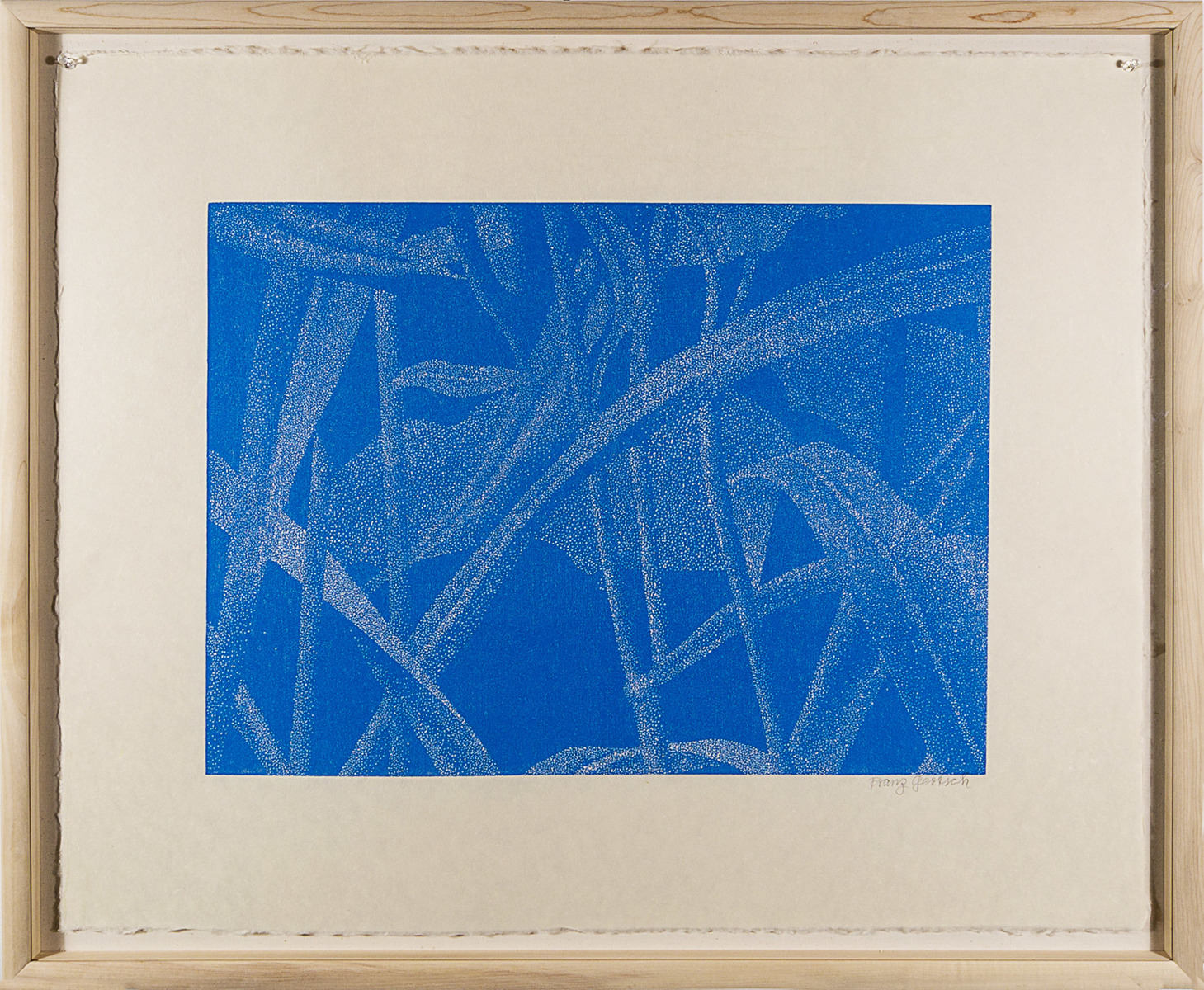 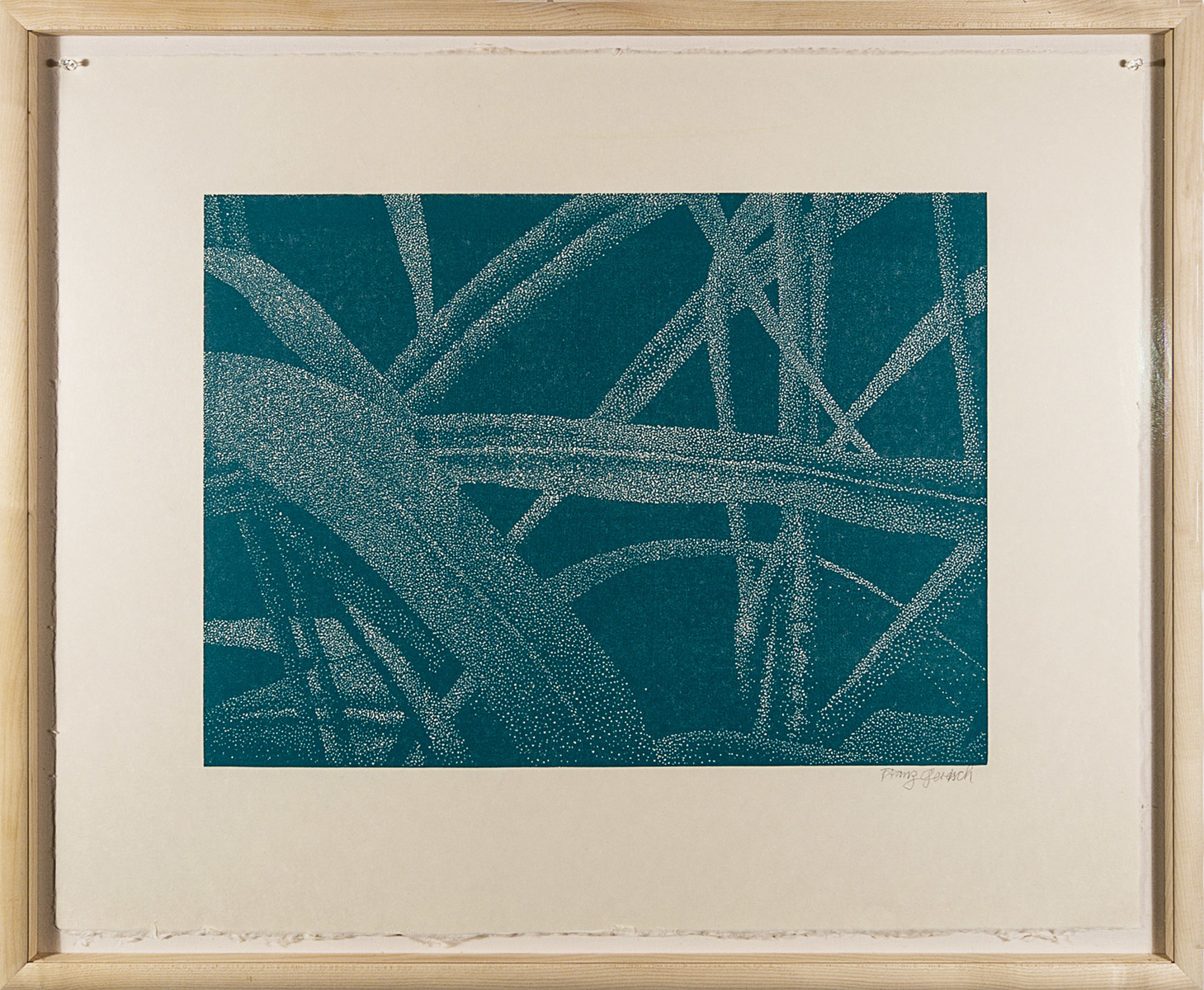 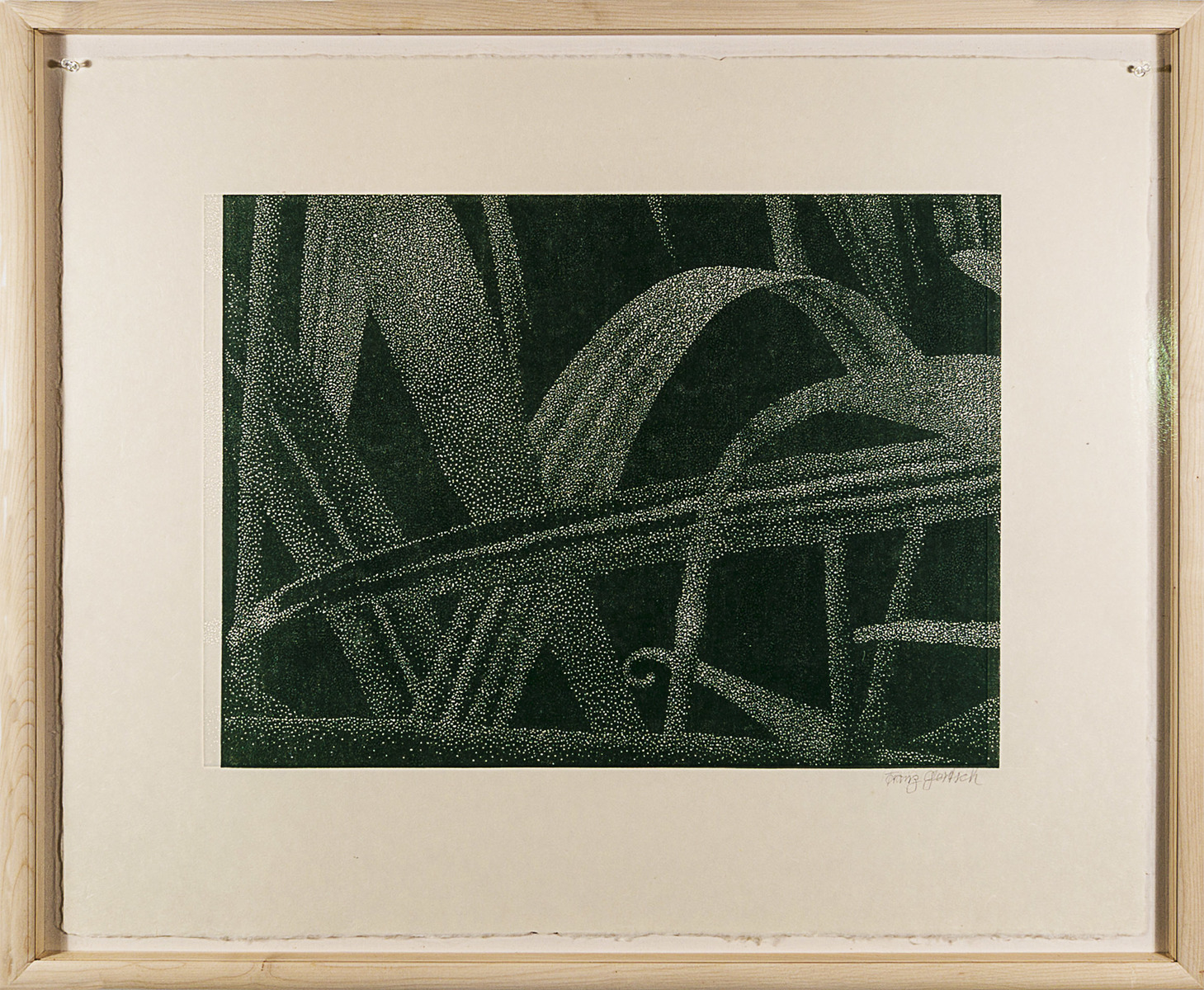 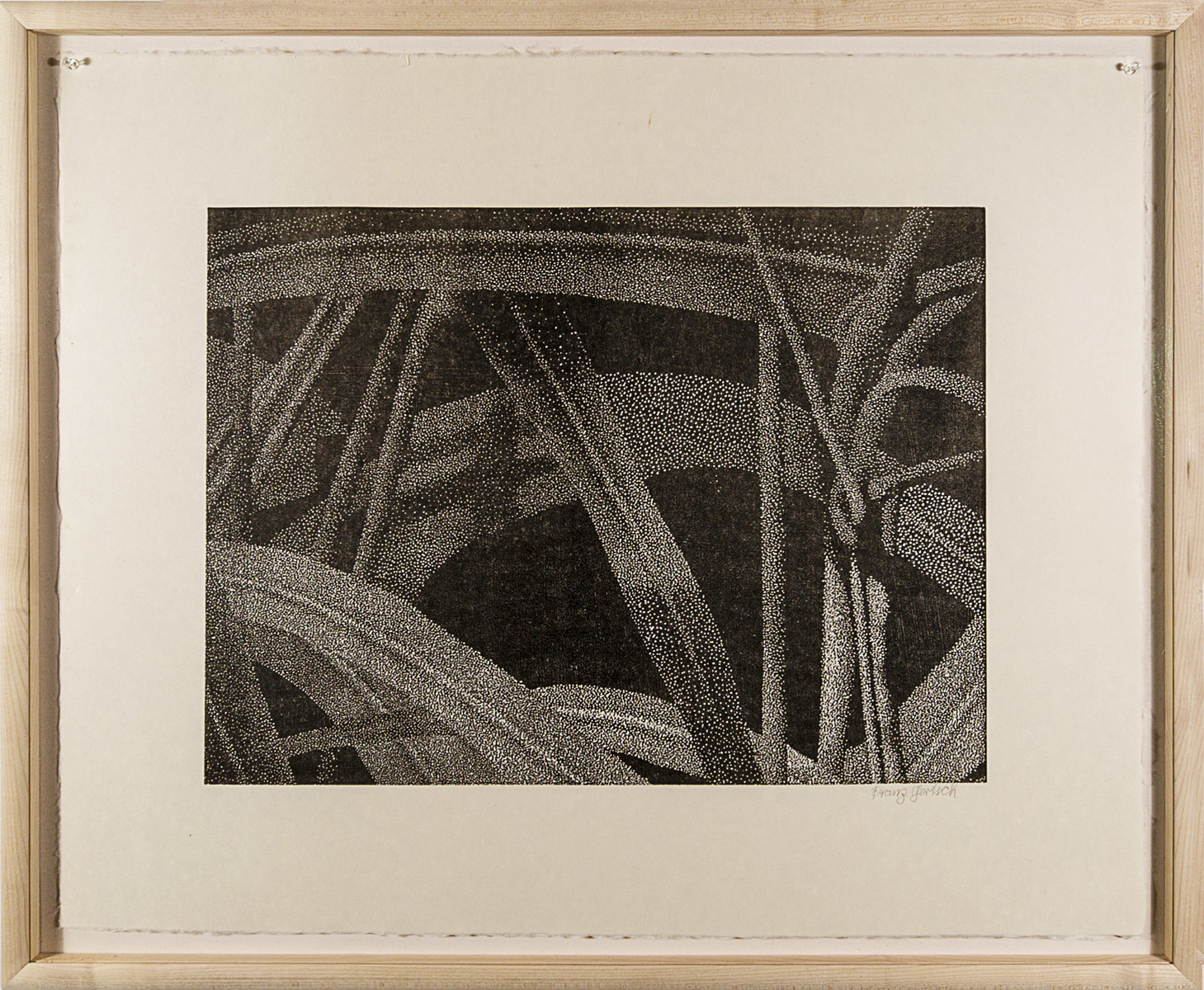 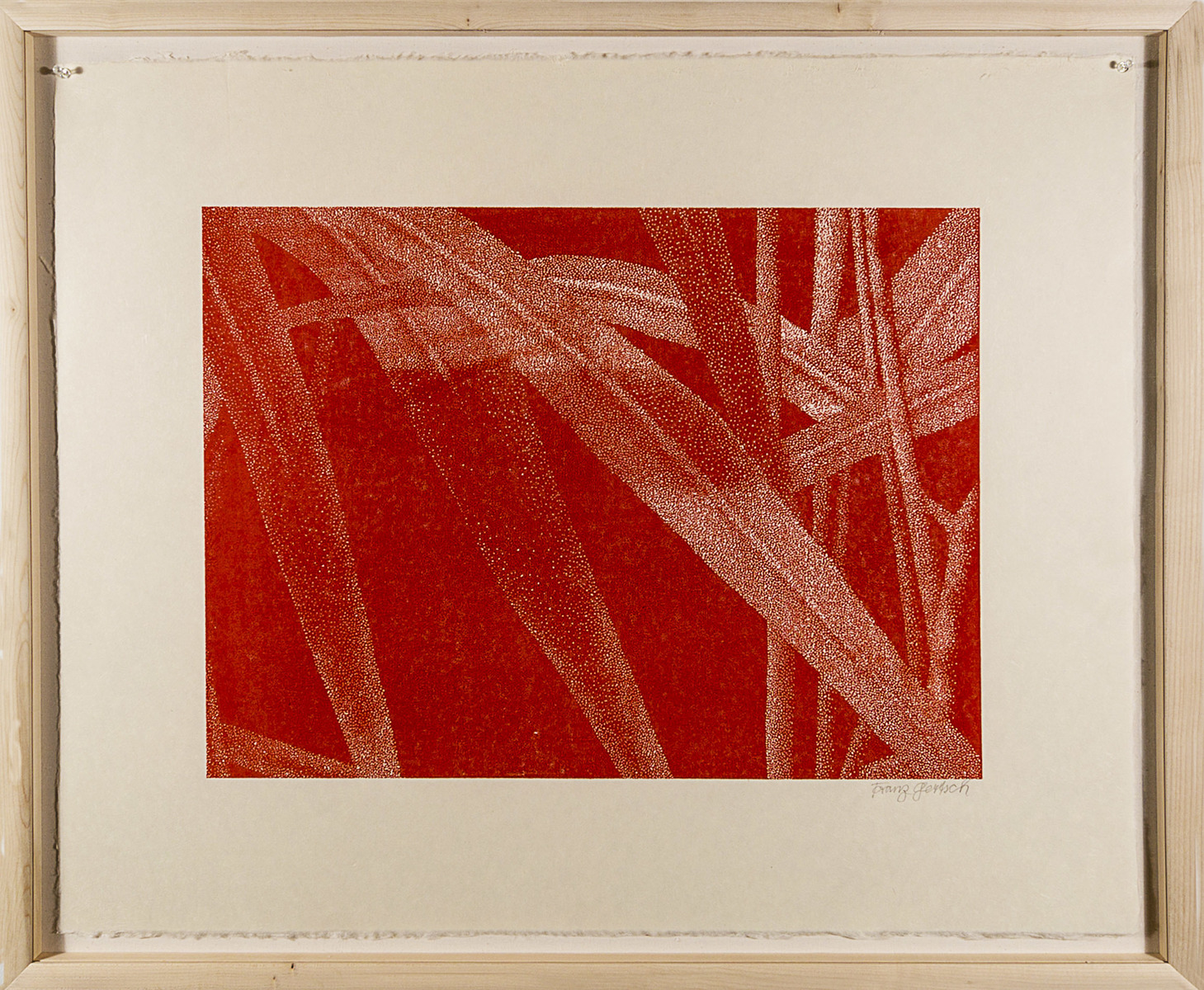