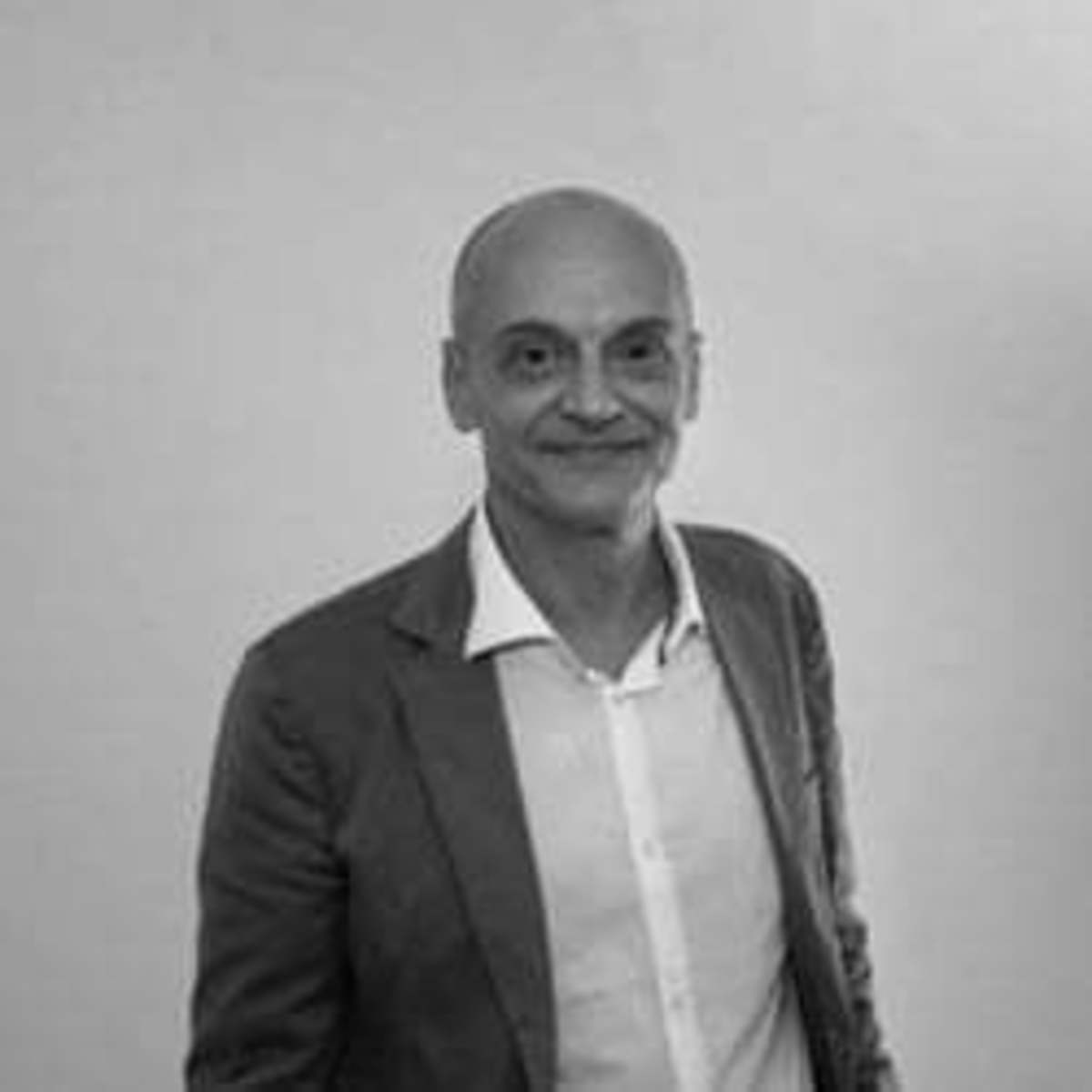 Corneli, b. 1958 in Florence graduated 1976 from the Liceo “G. Galilei”, a secondary school for scientific studies, in Siena. He studied at the Academy of Fine Arts in Florence where he graduated in 1980. For two years he attended courses in semiology at the DAMS Institute at the Literature Department of the University of Bologna. Fabrizio Corneli lives and works in Florence.
For generations, architects, designers and artists have used light and shadow as elements of their creative
compositions. For Corneli “Light is energy which creates forms.” Corneli has proven his profound understanding of “light, shadow and reflection” through the works he’s creating. The surprising play of minimal materialization, light and shadow creates unique and surprising works that open every heart without explaining the whys and wherefores. Although a rest of magic and mystery remains, how then to create such a work with almost invisible interventions.