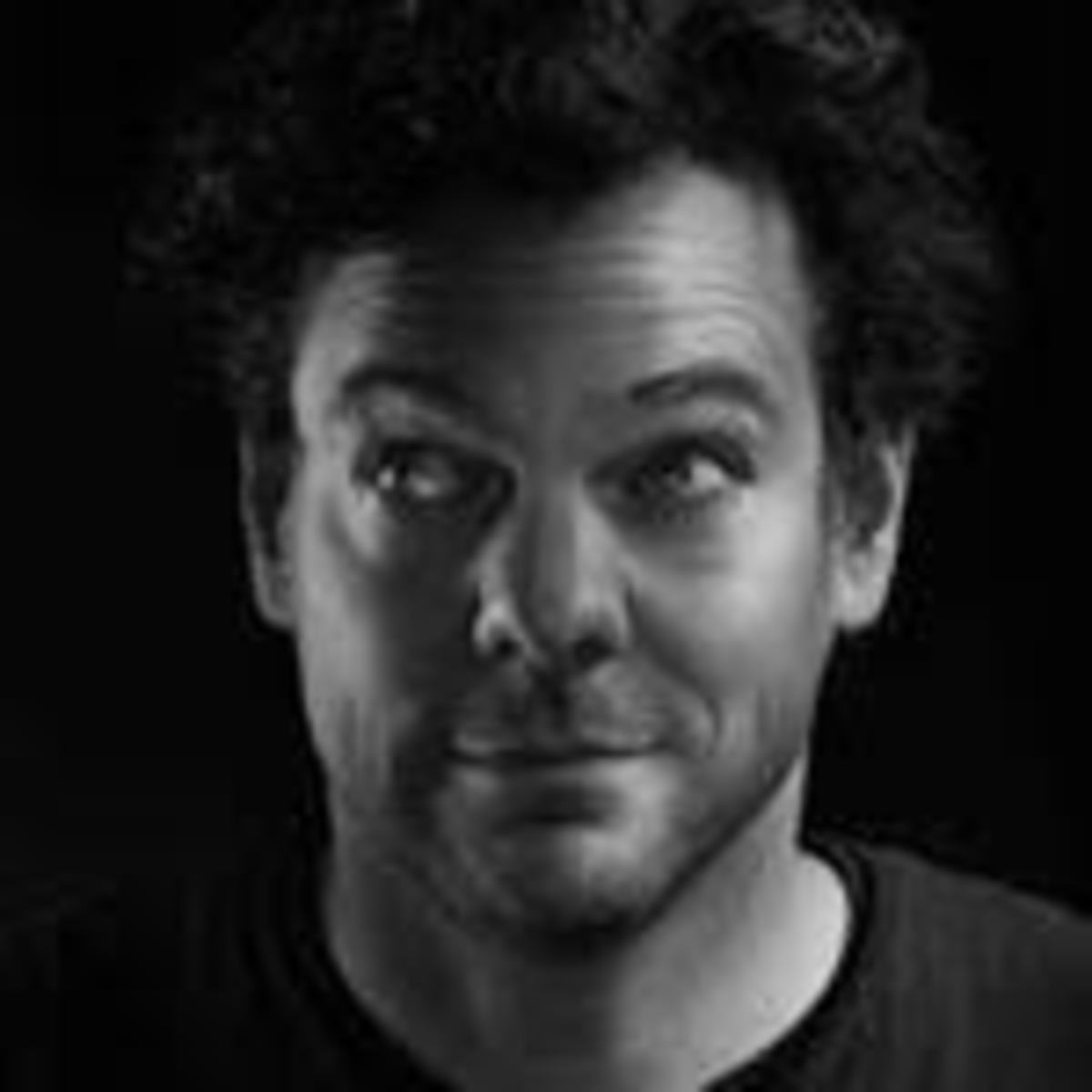 Dimitri Horta has a grotesque-surreal affinity for Greek mythology and images
of Dionysian power. Intense colors, ornamental elements and symbols collide in
eternal turmoil spinning around their own axes. Everything is in constant
movement, nothing ever stands still.

Dimitri Horta works in a technique unique to him: filigree painting, supplemented with mythical elements and ornamental quotations from distant and enchanted worlds of the gods. He uses unusual materials, for example ancient tapestries from a Tuscan manor house, which he saves from destruction and oblivion by reusing them in his work, thus composing a touching aura around his mostly tragic-melancholic subjects.

Typical for Horta's works is the large-scale use of resin. This not only gives his work a high recognition value - the typical "shine" of his works - but also a special attraction and sensuality. At first glance, this almost has something bling-bling-glossy about it and stands in strange contrast to his serious figures. When viewed, this triggers an immediate consternation but also playful, evocative associations that go far beyond the work. Seen in this light, Horta is an urban storyteller between what was and what could be. 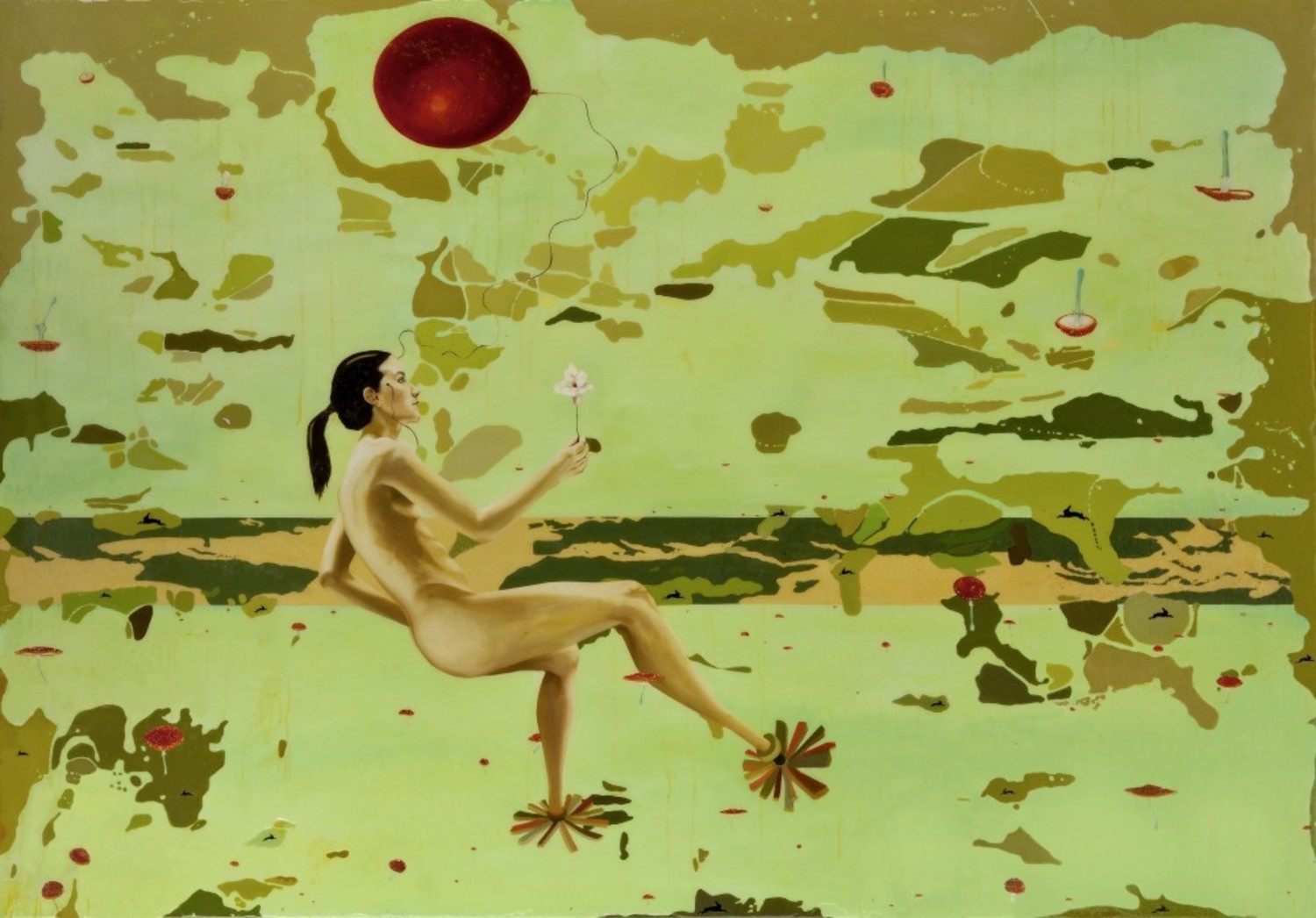 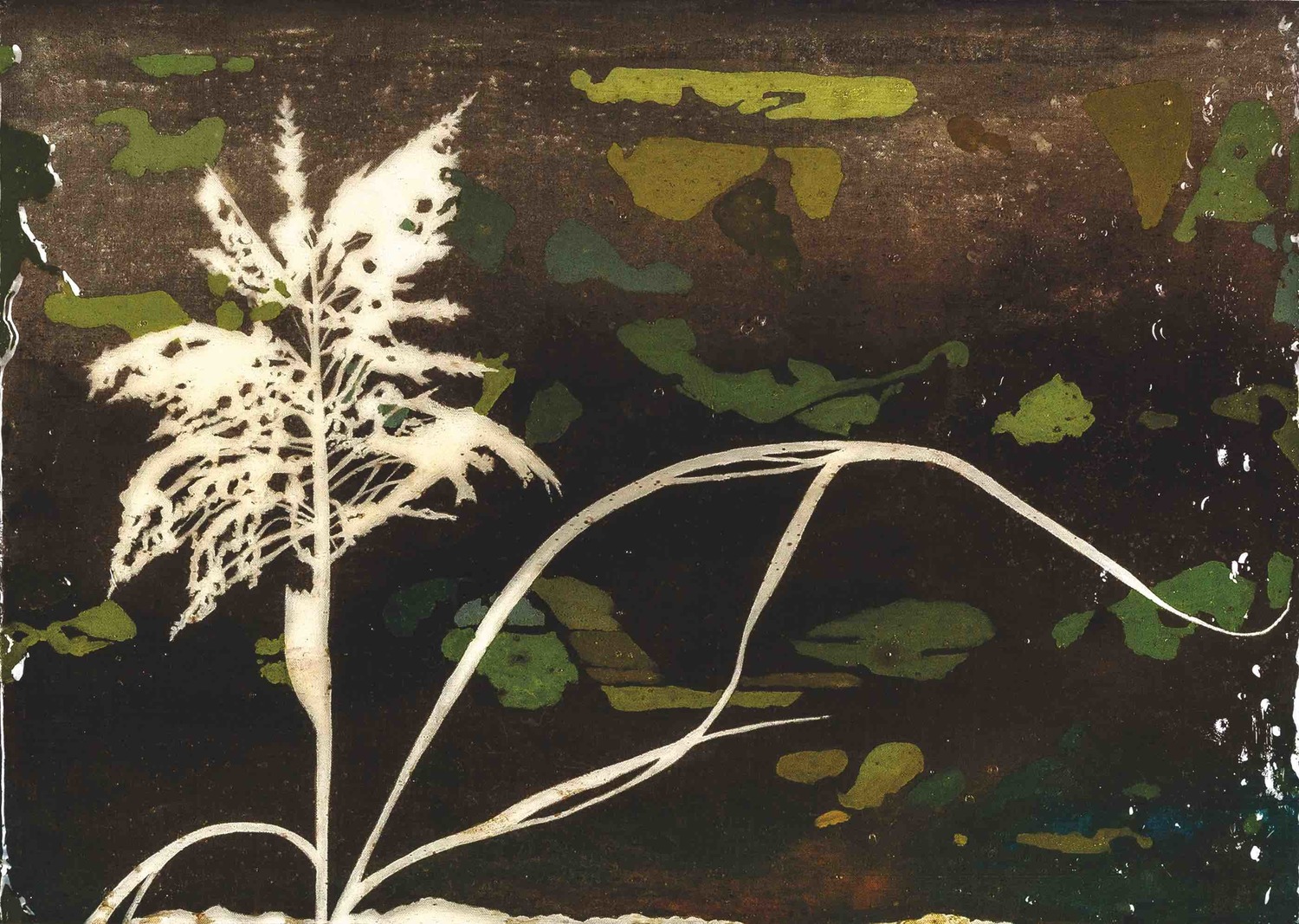 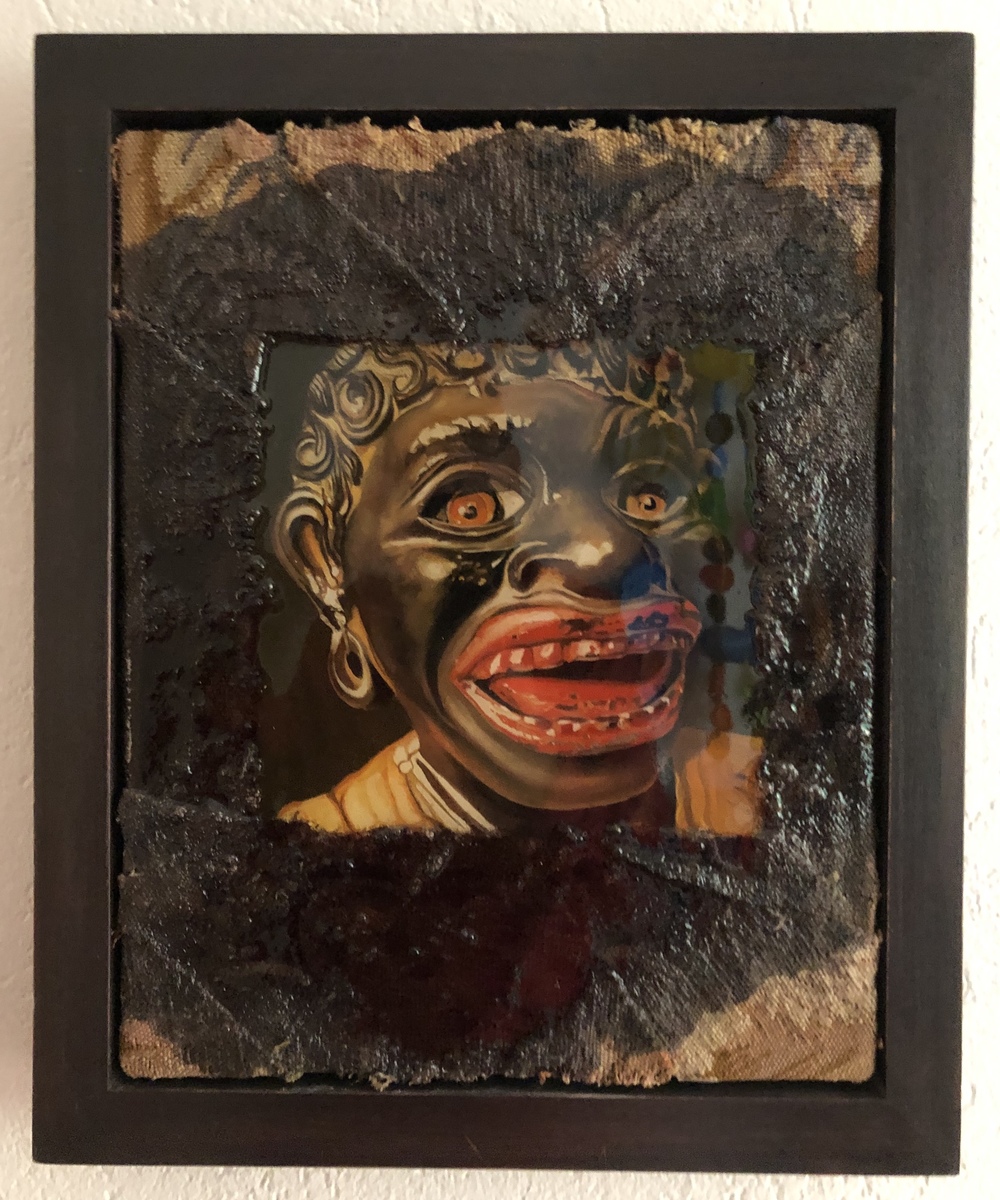