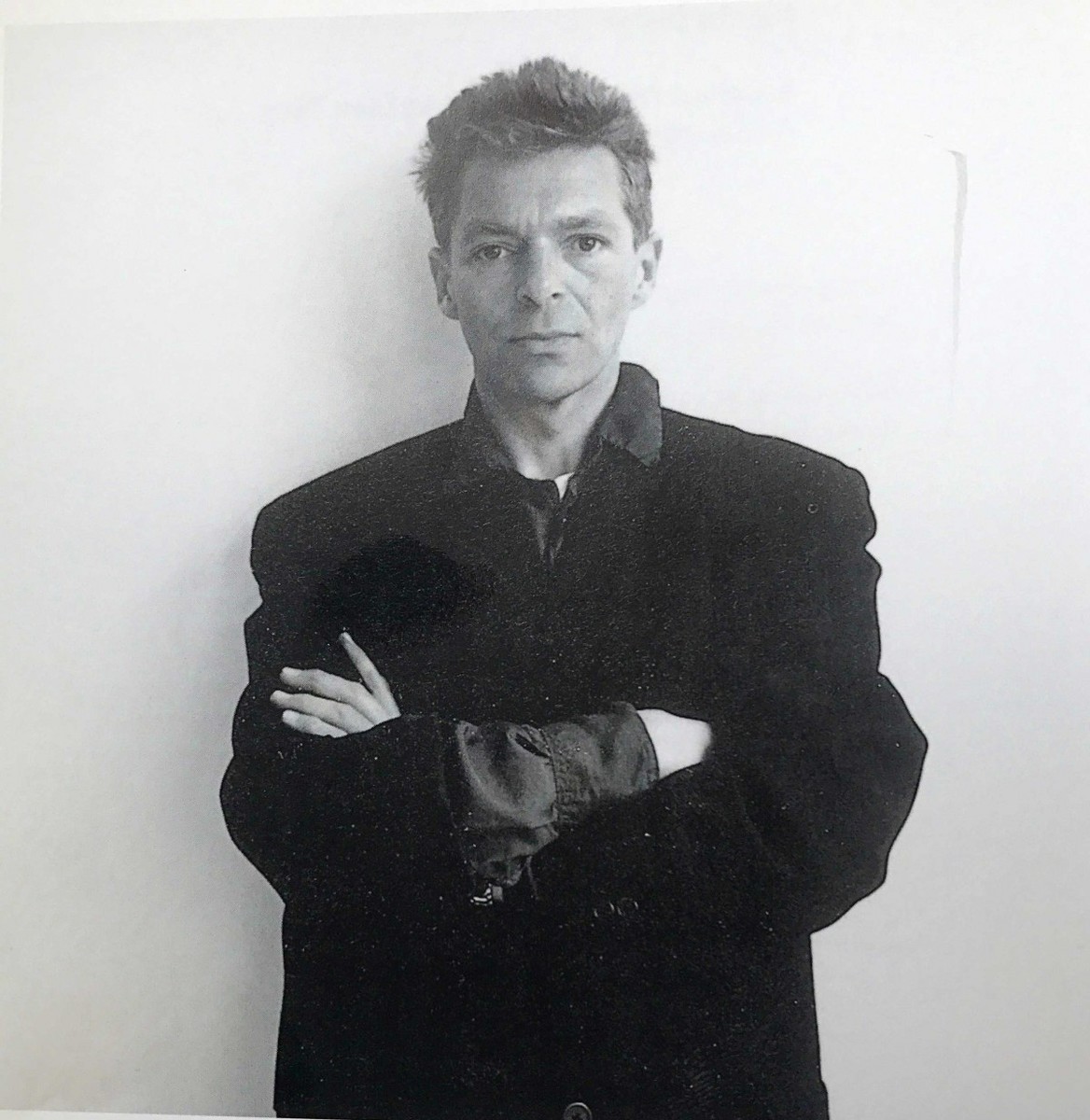 Martin Disler (1949 - 1996) was a Swiss painter, sculptor and writer.
After self-taught beginnings he advanced to become a celebrated star of the international art scene after 1980. His fiercely subjective art and its powerful immediacy, the extraordinary dynamism and force of his works owe their greatness, however, also to the painting process of Disler, who applied the paint with brush, hands and fingers, only to remove it again with a knife. Disler felt and shaped his paintings quite physically, in a process of continuous condensation.
Since the mid-1980s, in addition to painting and graphic art, he has produced an extensive body of three-dimensional work. For Disler, the sculptures represented a consistent continuation of his painting, drawing, and printing processes. 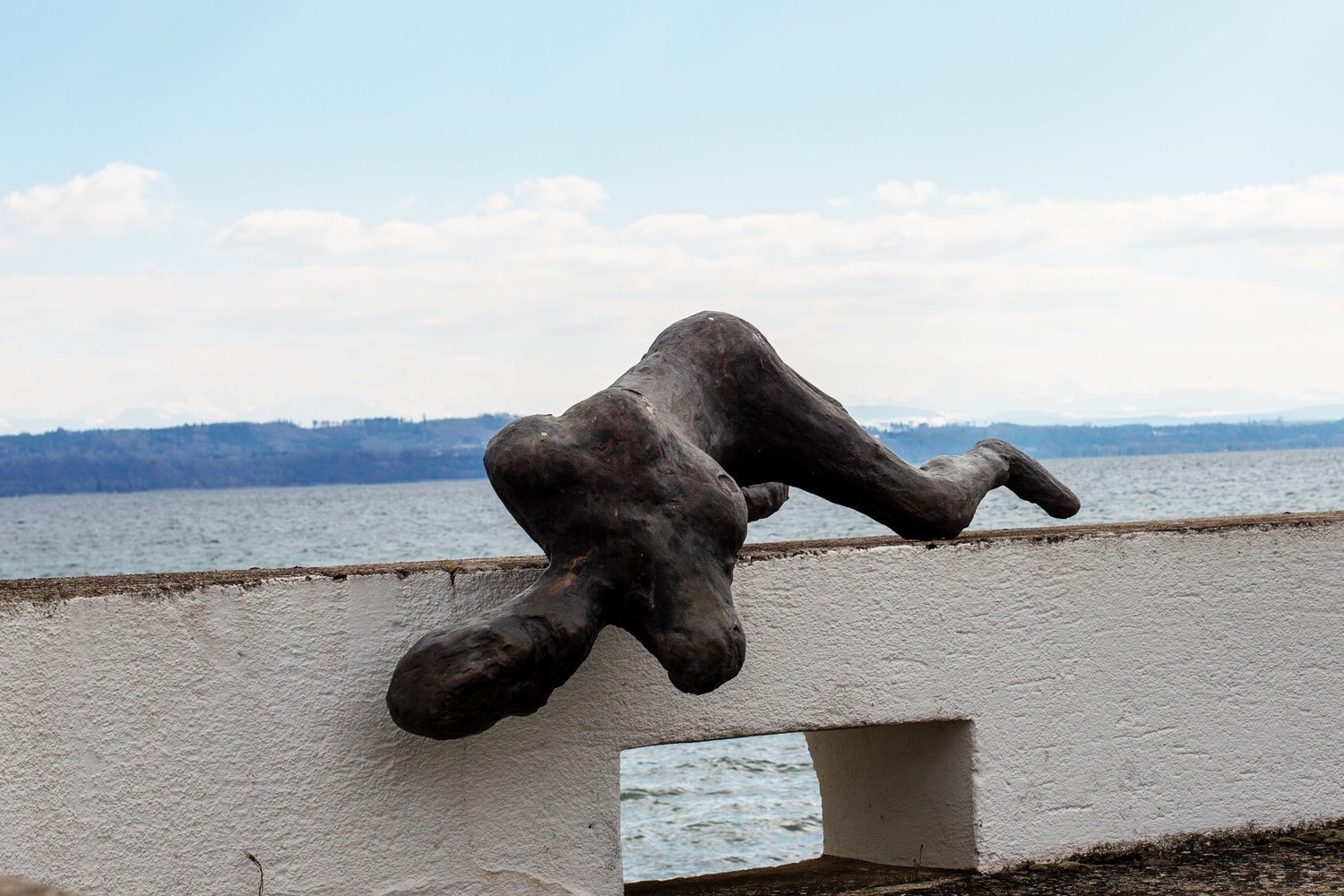 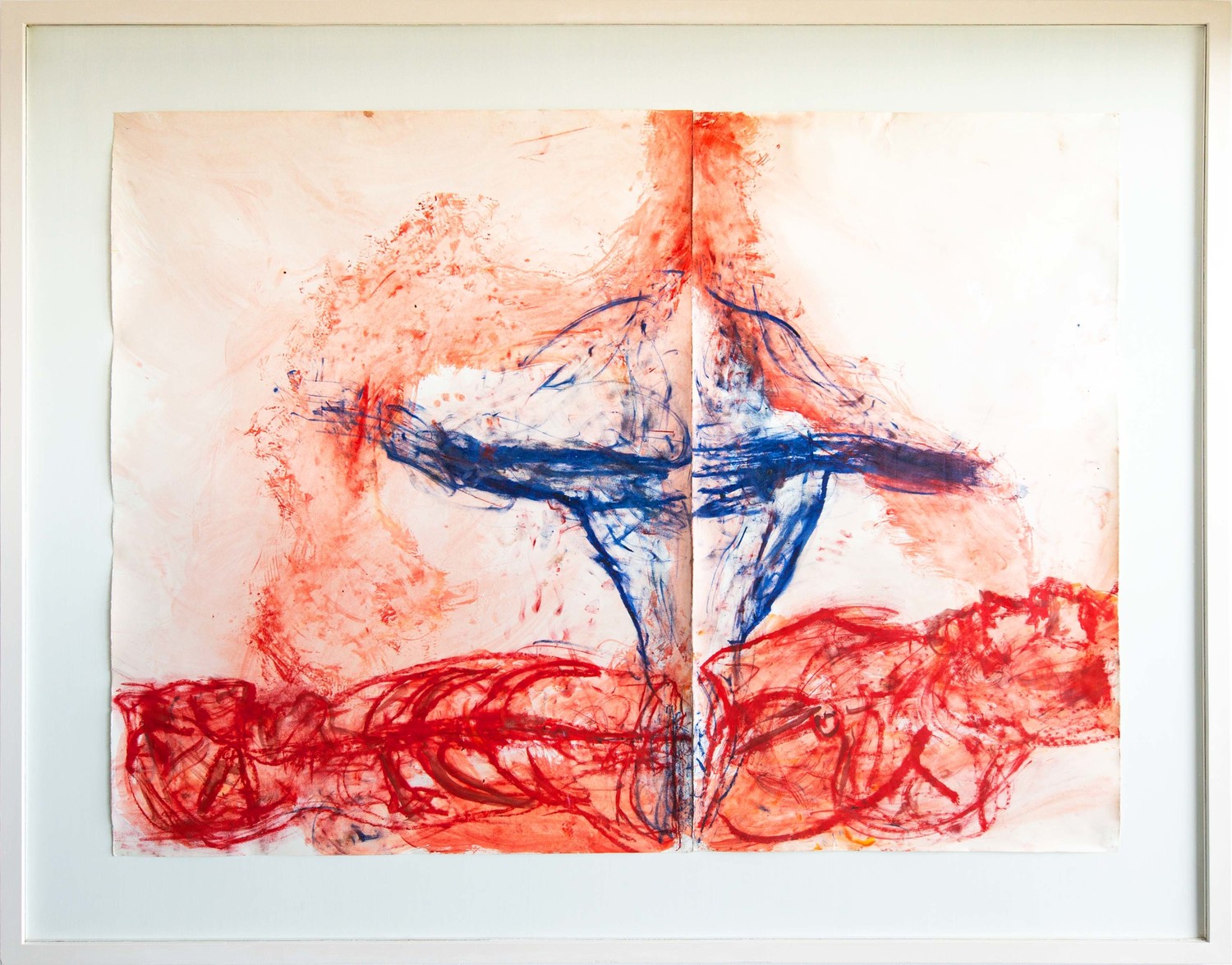