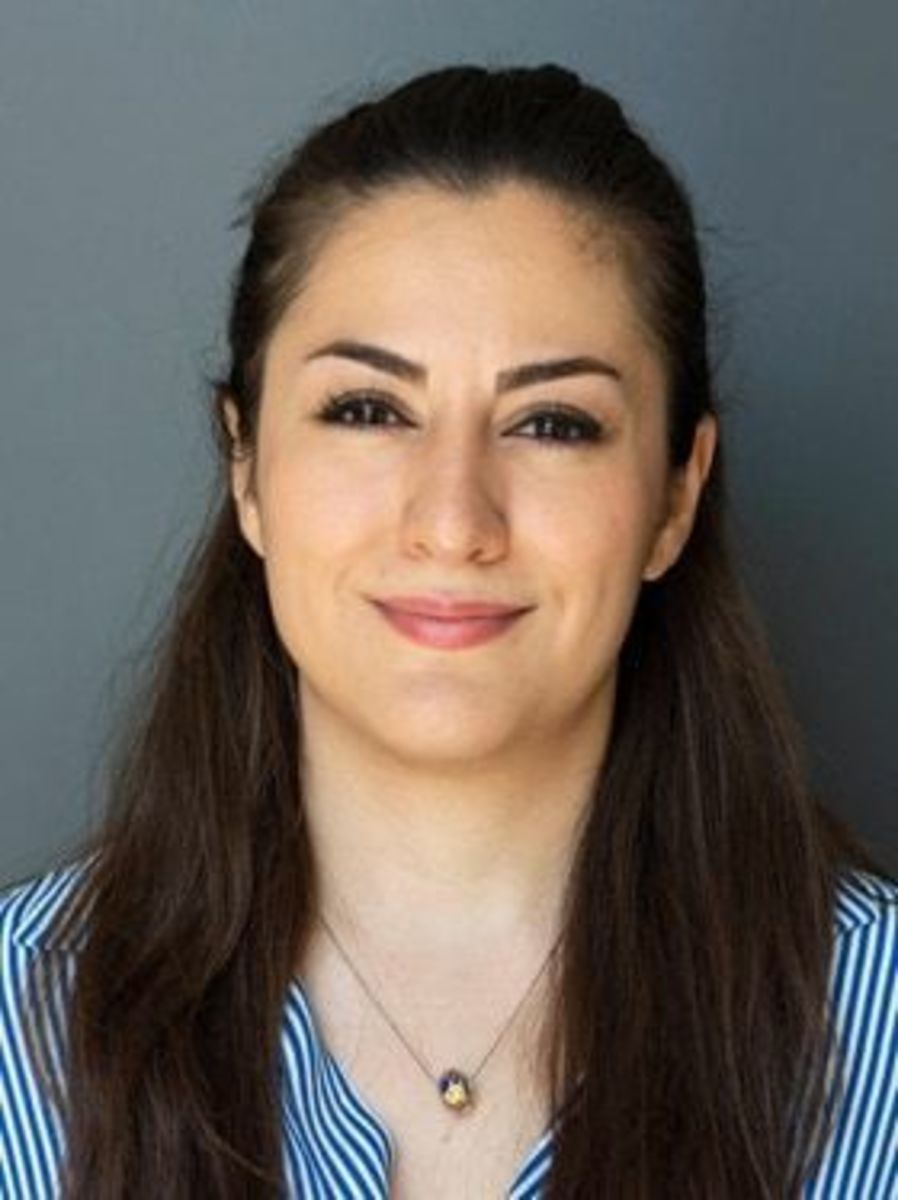 Mahroo Movahedi, b. 1985 in Isfahan, Iran is a visual artist and researcher. She received her BA and MFA from Iran and later her Master in Transdisciplinary arts at (ZHDK) Art university of Zürich in Switzerland. Due to her move to Switzerland she entered into the interdisciplinary arts areas that opened a new chapter in her artworks. Mahroo Movahedi explores themes of culture, landscape and language questioning the notion of identity and sense of belonging.

Mahroo Movahedi is the winner of Young art Award 2016 at Ute Barth Gallery in Zurich and she participated and exhibited in several solo and group exhibitions during her profession in Iran and Switzerland. 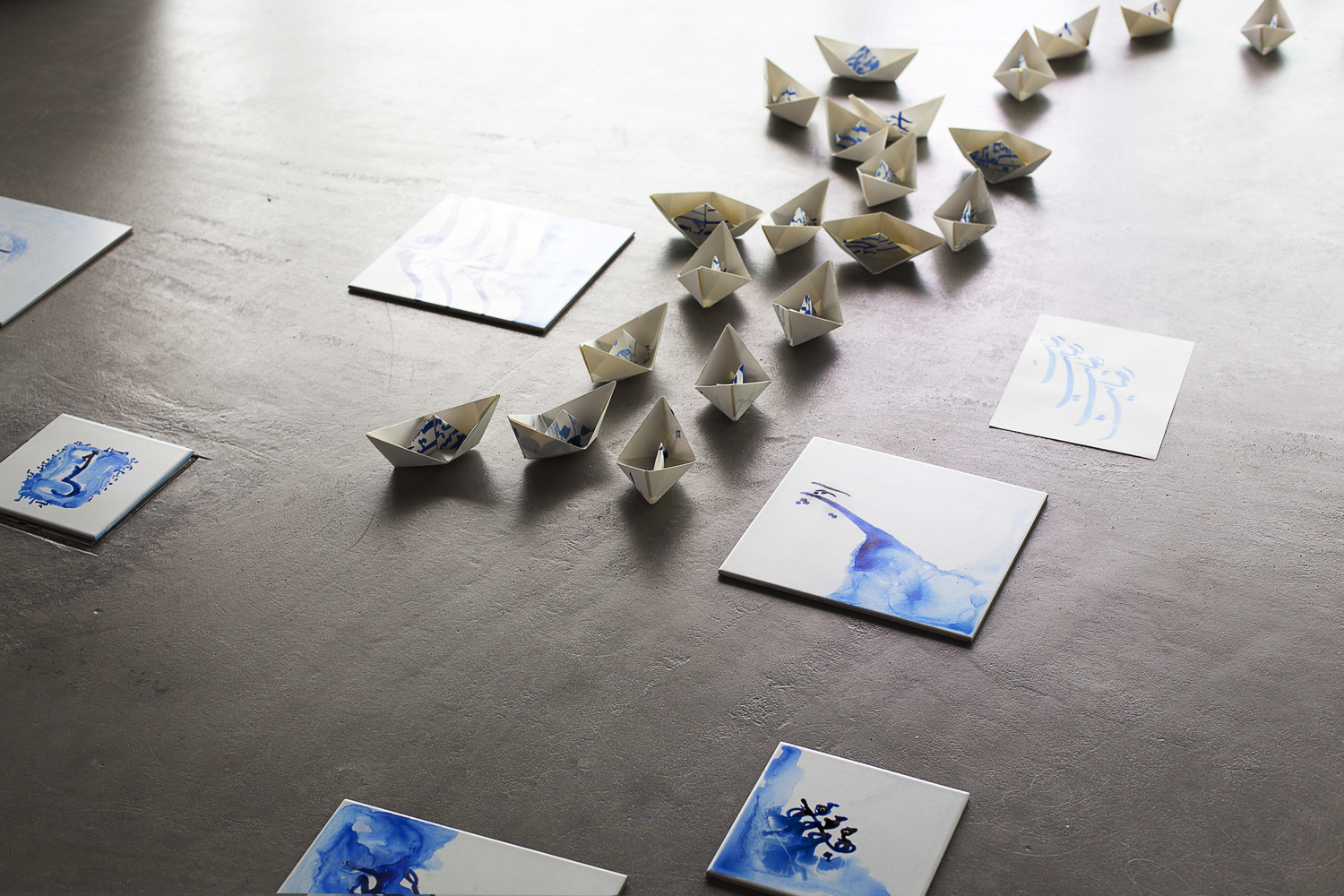