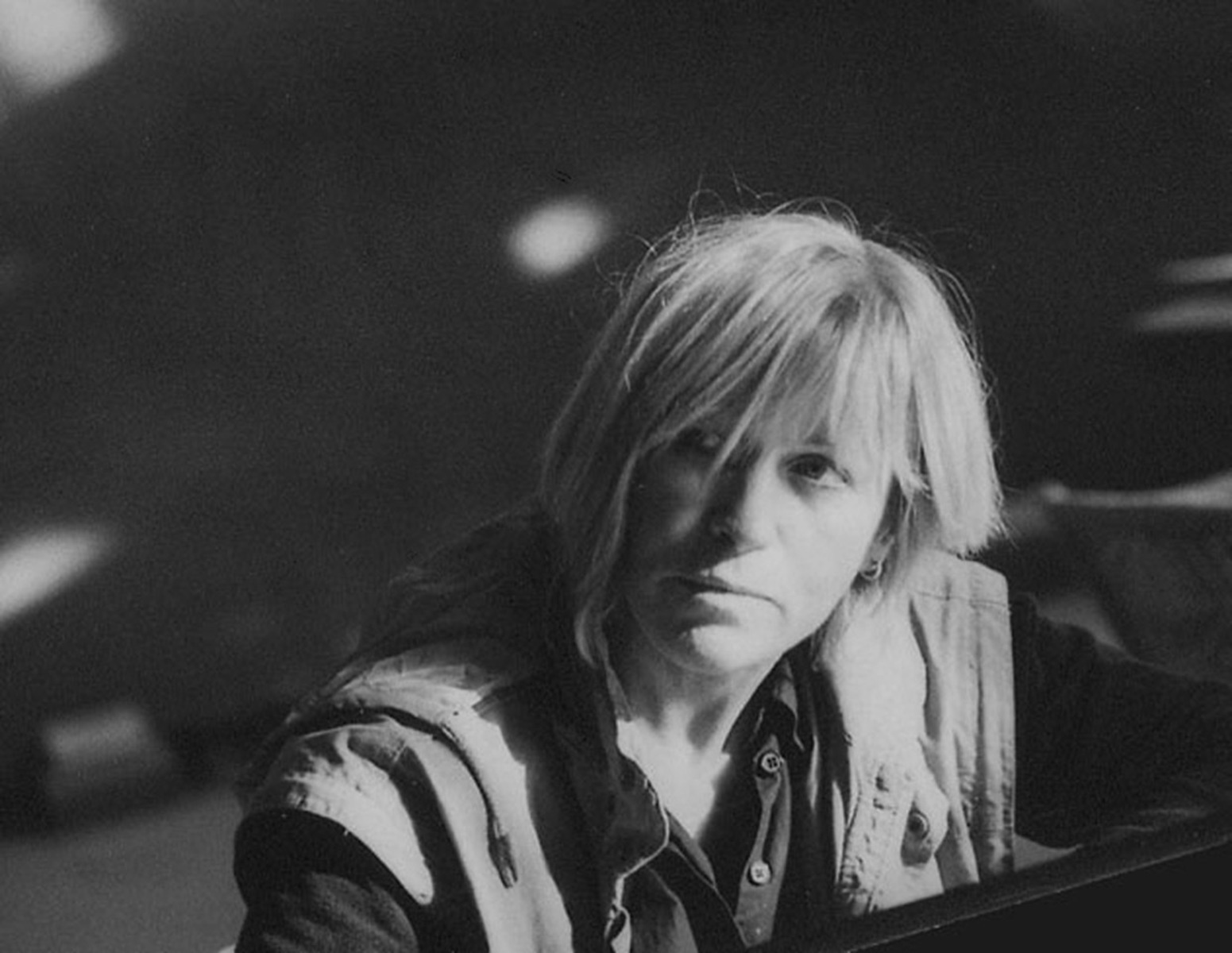 Magdalena Jetelovà (born 1946,) is a Czech sculptor and photographer. She is known worldwide for her monumental wooden sculptures. Her chairs and tables were exhibited at the Museum of Modern Art New York, the Museum des 20. Jahrhunderts Vienna and the Tate Gallery London. Her work can be found in the Hirschhorn Museum Washington, the Centre Georges Pompidou Paris and the Collection Ludwig. Equally significant are her photographic works in which she uses laser-technique and her spectacular installations, which transform space and perception.
Jetelovà lives in Munich, Düsseldorf and Prague. She studied at the Academy of Fine Arts in Prague from 1964 and at the Accademia di Brera in Milan from 1967 to 1968, finishing her studies in Prague again in 1971.
In 1985 she received a scholarship from the city of Munich and moved to the Federal Republic of Germany. In 1987 she was represented at Documenta 8. In 1988 her works were shown at Vorsatz 2, the second major exhibition of the Vorsetzen Gallery. In the same year she accepted a guest professorship at the Academy of Fine Arts in Munich, followed in 1989 by a professorship at the International Summer Academy of Fine Arts in Salzburg. From 1990 to 2004 she held a professorship at the State Academy of Art in Düsseldorf. In 1992 she became a member of the Academy of Arts in Berlin, and in 1994 a consultant to the Prague Castle Council and thus to Vaclav Havel. From 2004 to 2012 she was professor of sculpture at the Academy of Fine Arts in Munich. 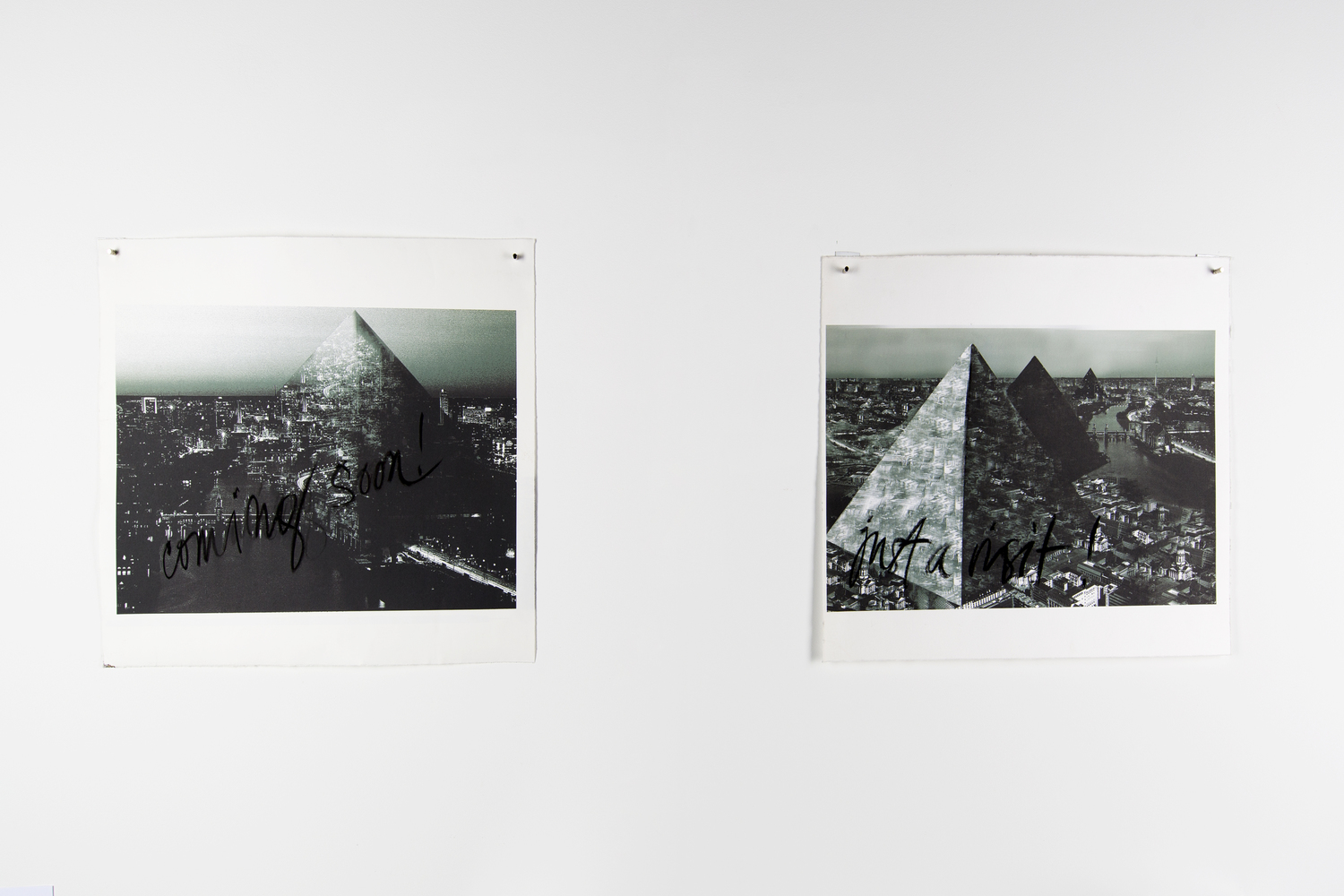 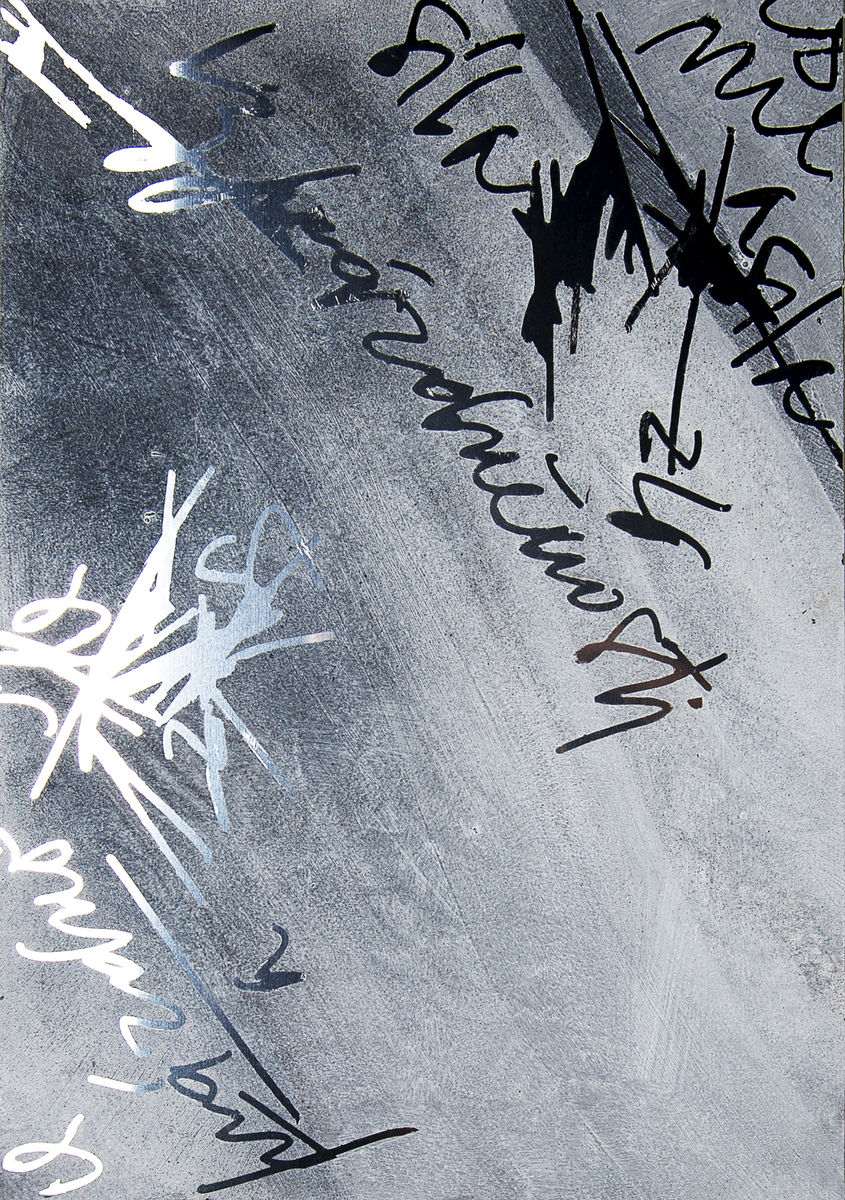 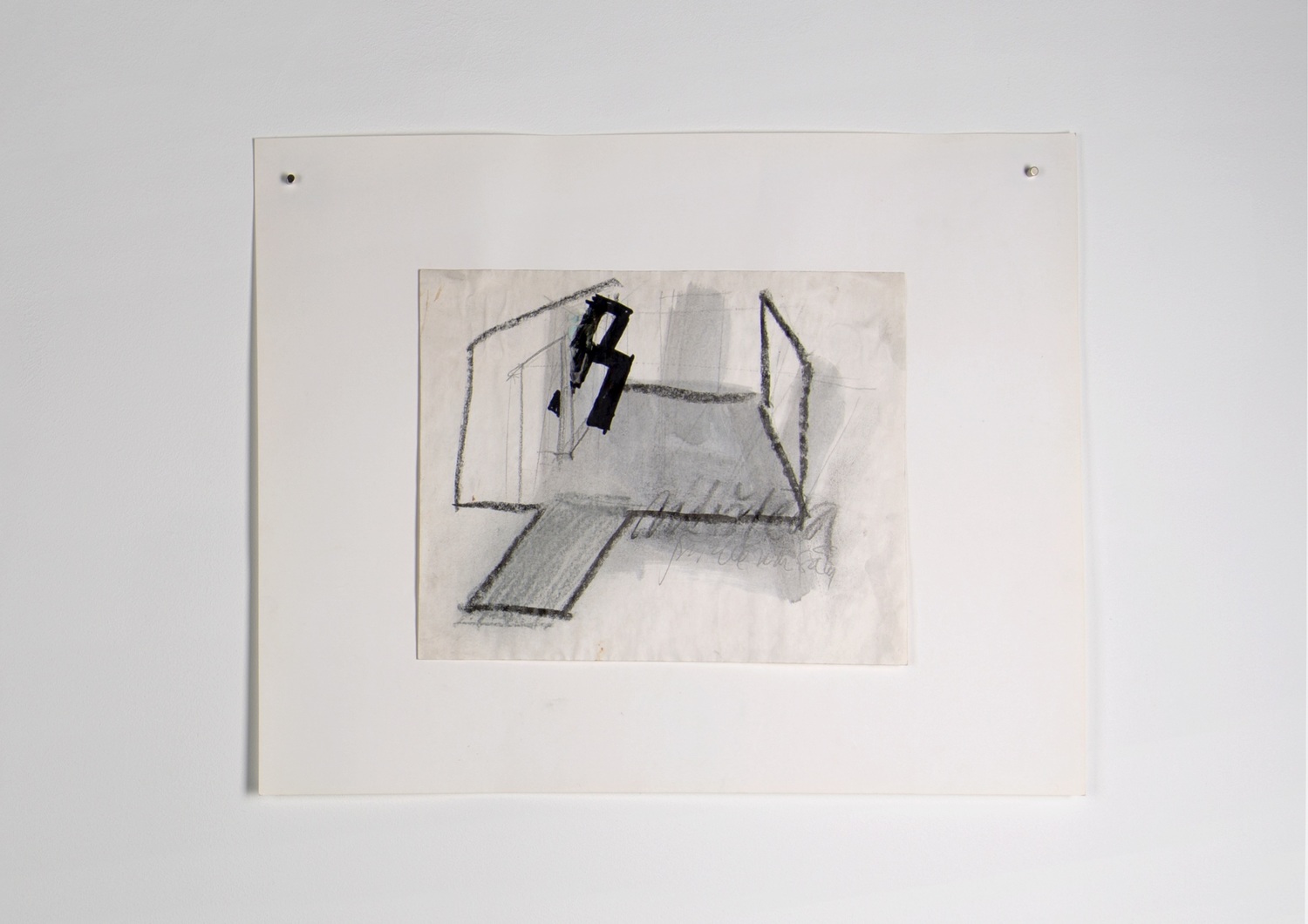 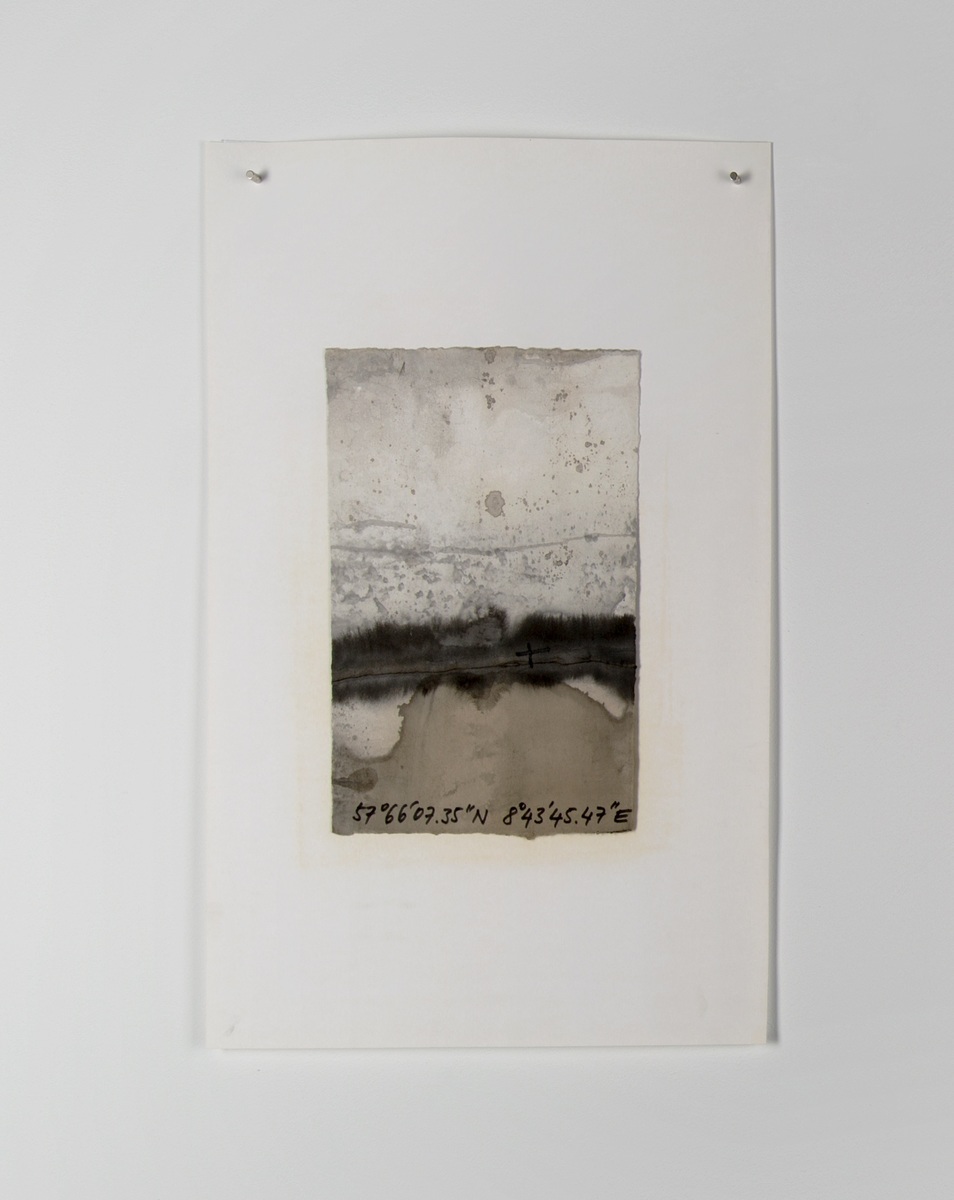 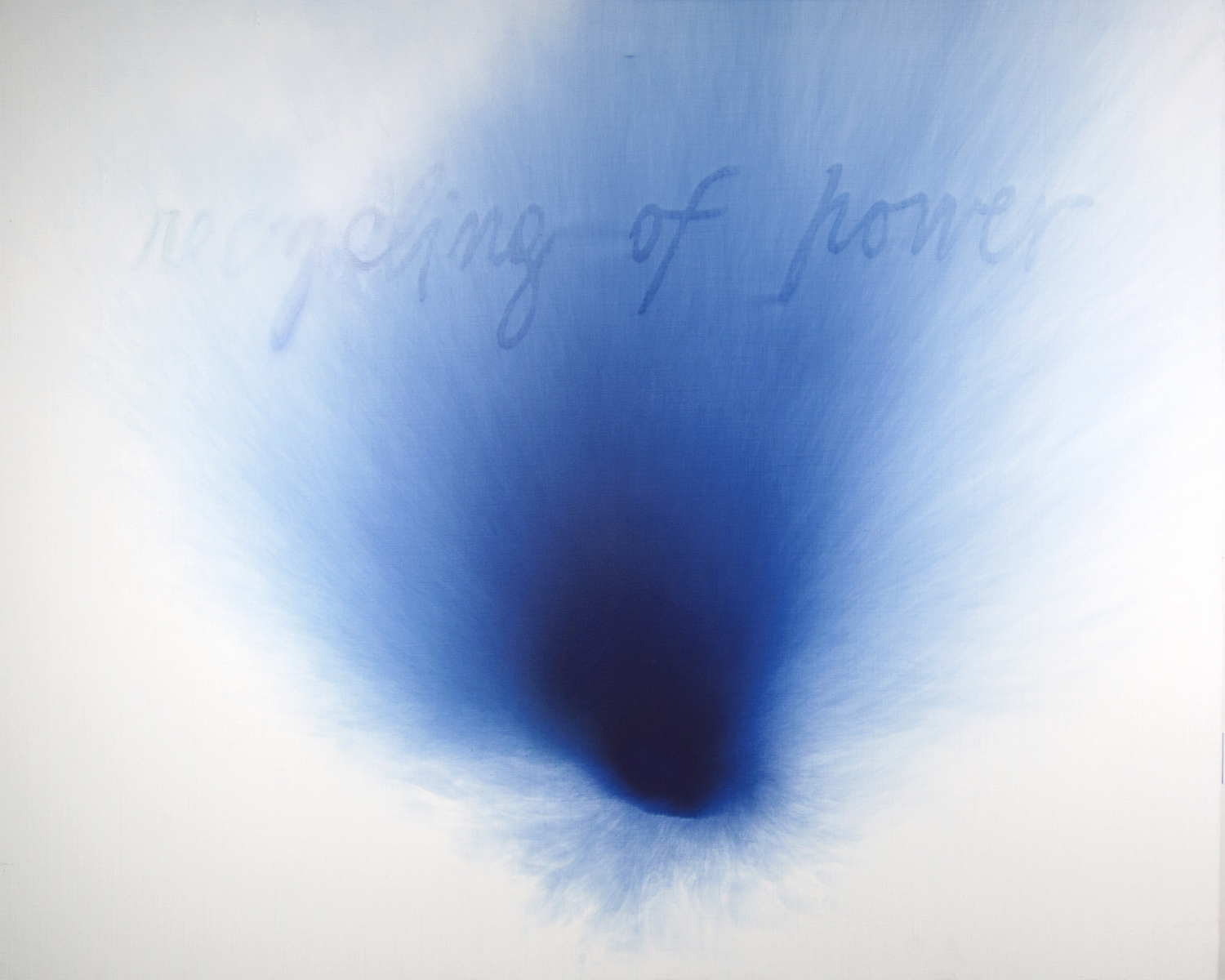 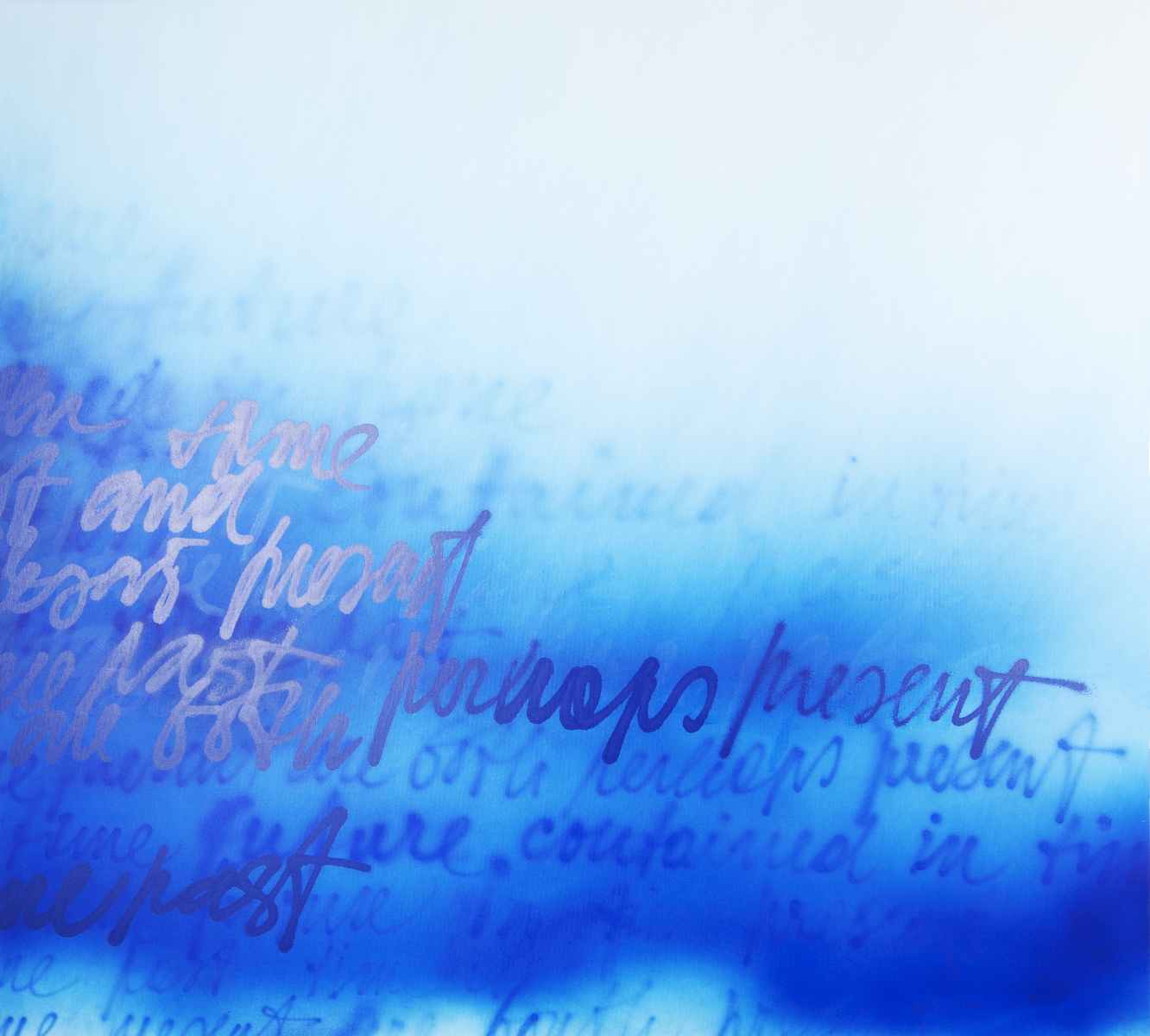 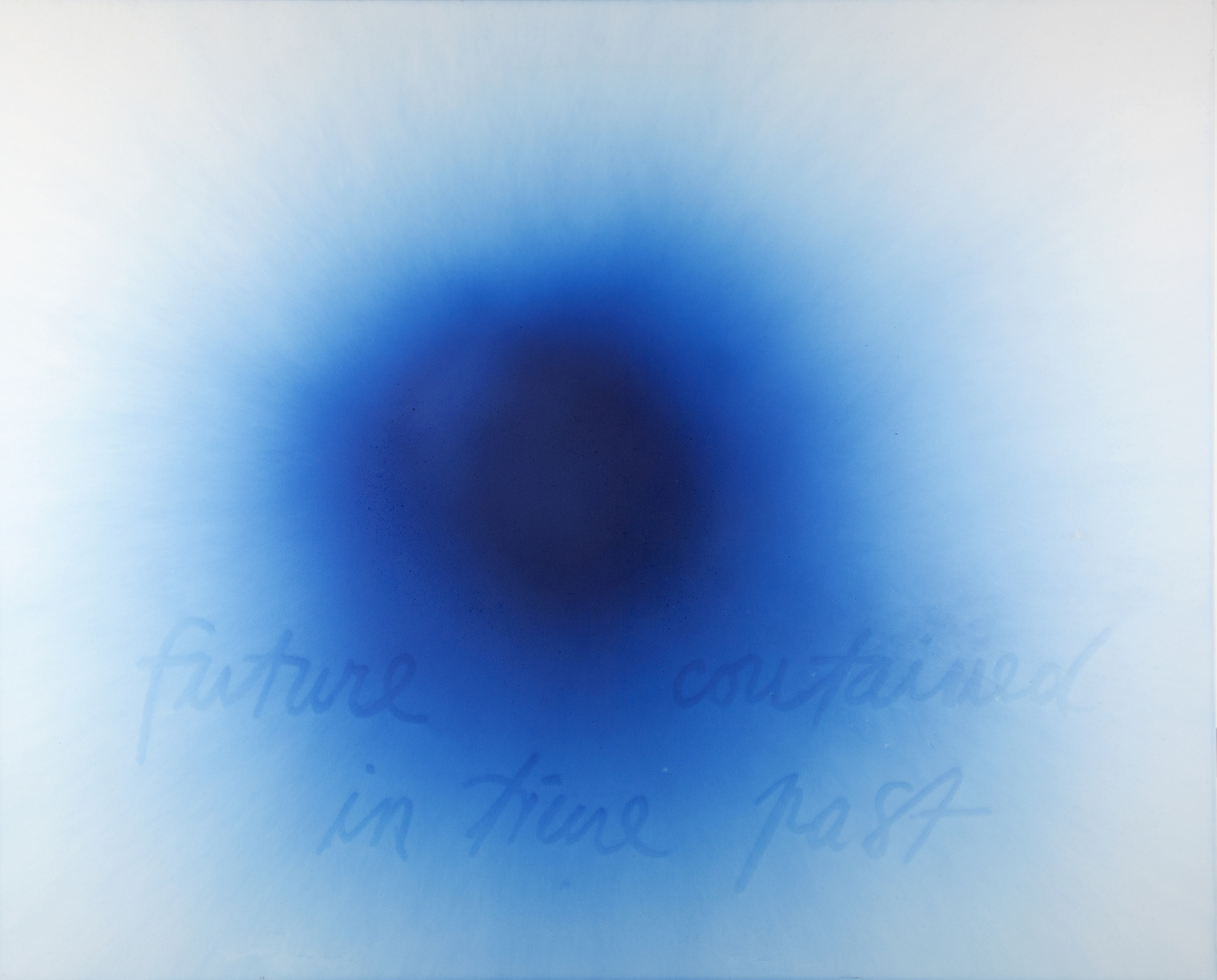 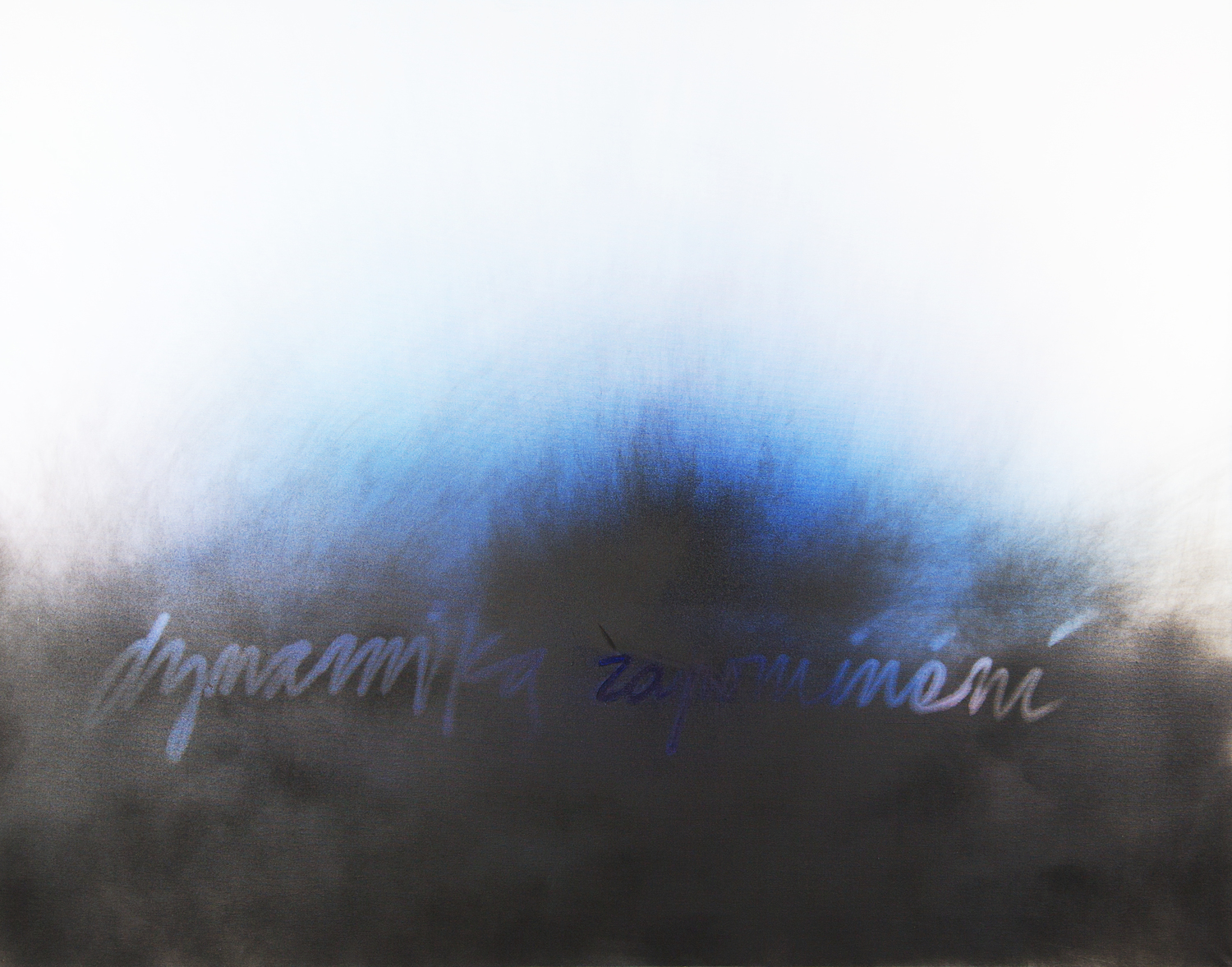 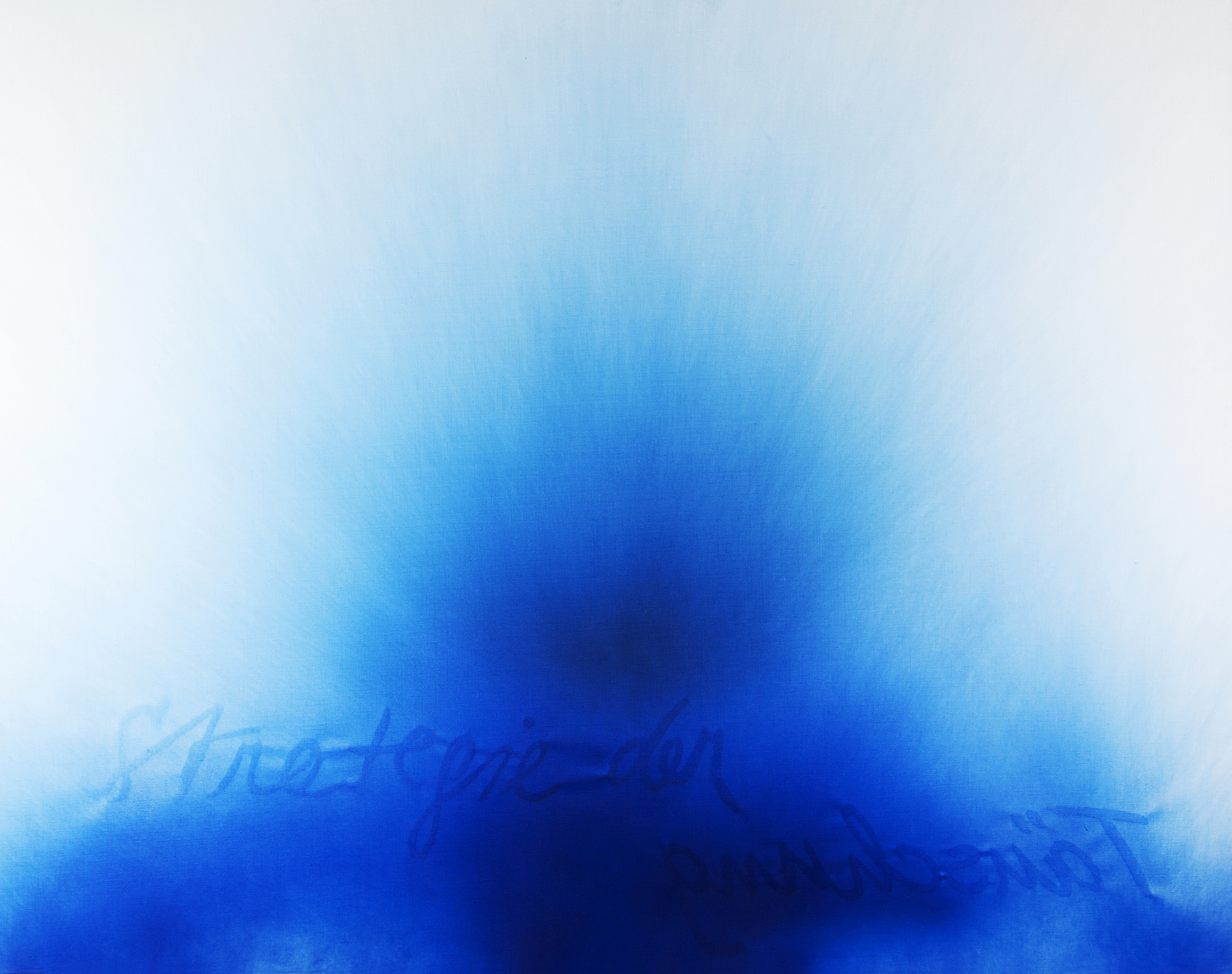 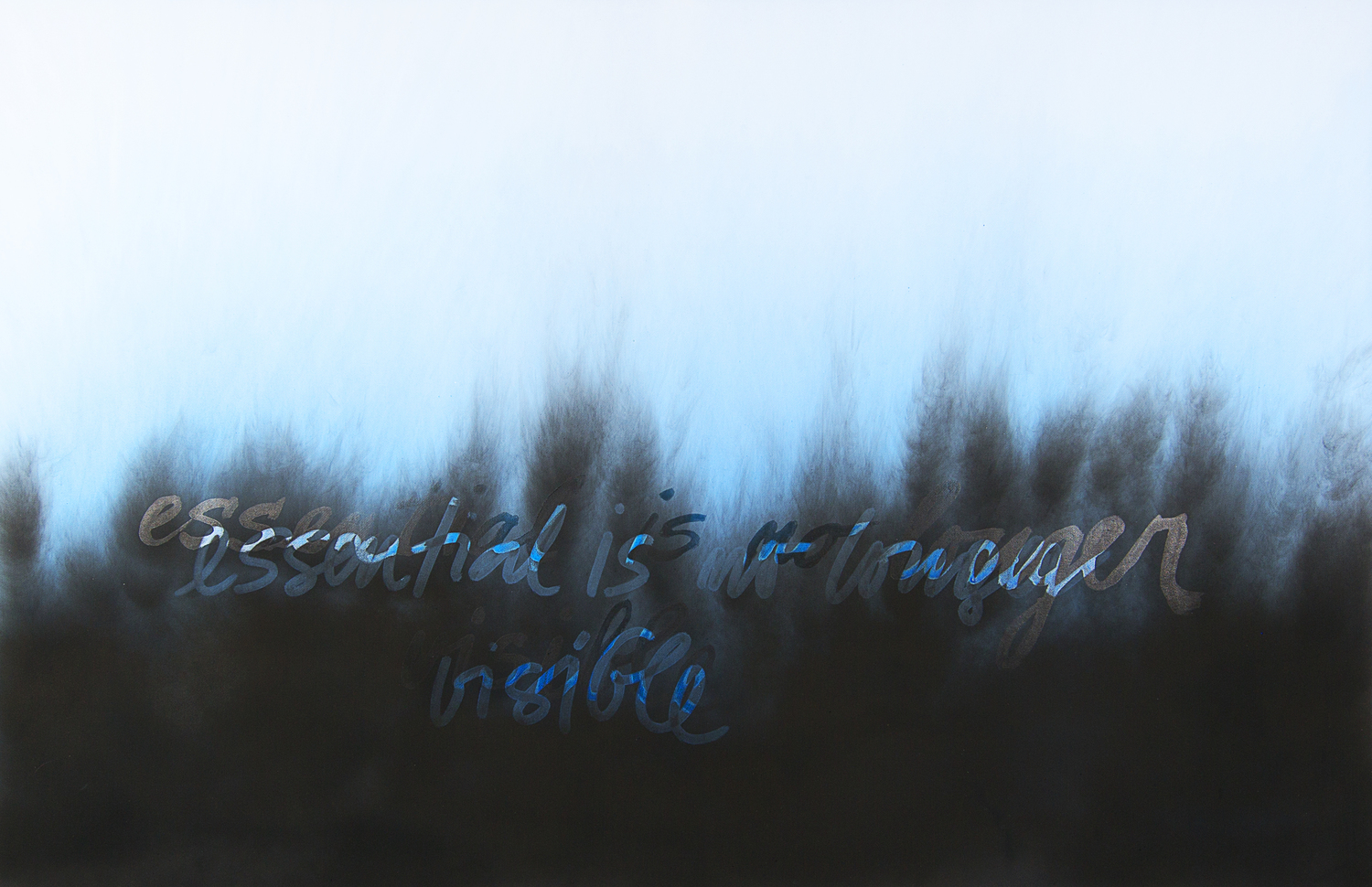