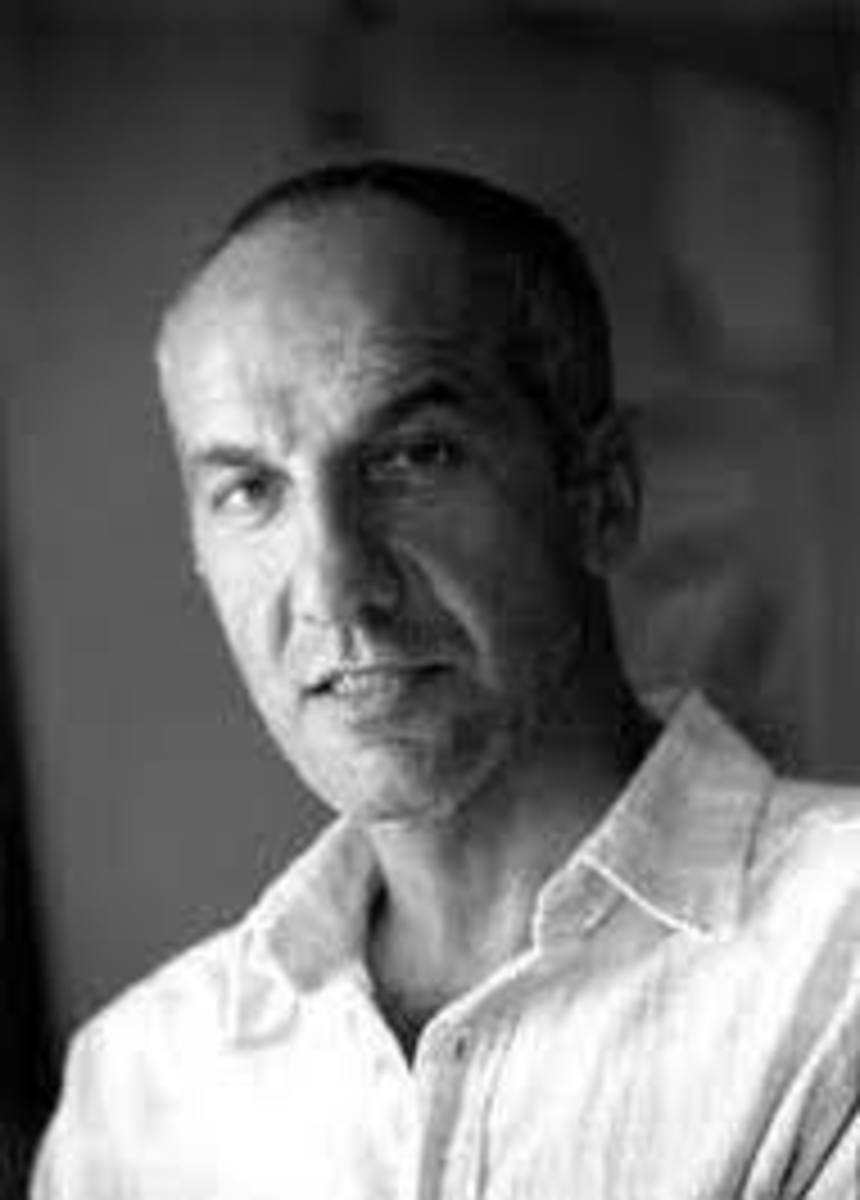 Luciano Mereghetti was born as an illustrator. Or rather, he was born as a baby in Milan, 1951, initiated into the arts through long hours spent with crayons, later dedicating himself to illustration and then painting. Influenced by Matisse, Picasso and Hockney as well as the films of Antonioni and Tati his style is characterized by an allocation of importance to his given subject. Objects become isolated from their context, rejoicing in their very form, immersed in a world of color and chromatic contrast. Mereghetti invites his public to observe his paintings as one would a film; in peace and quiet, enjoying the story that he has scribed. 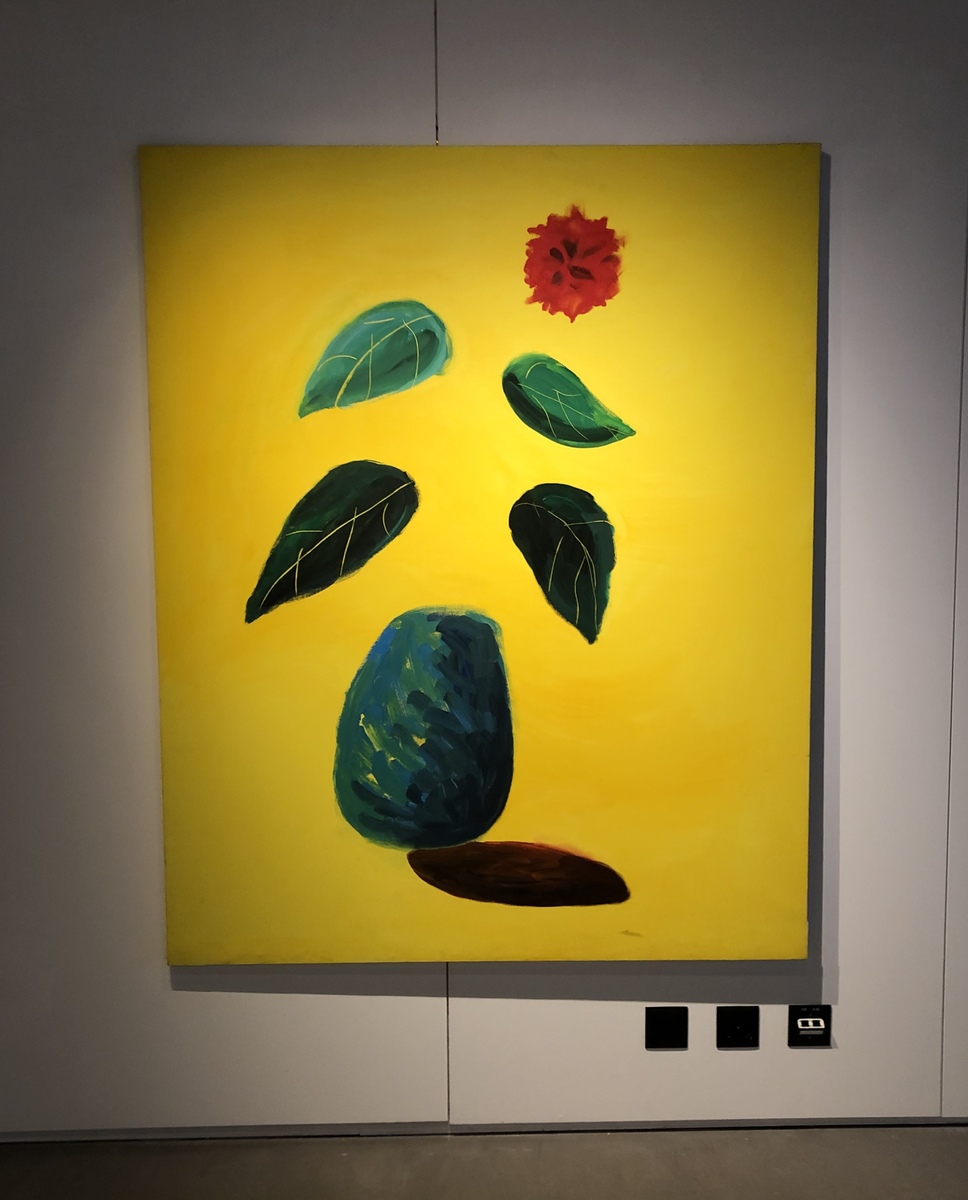