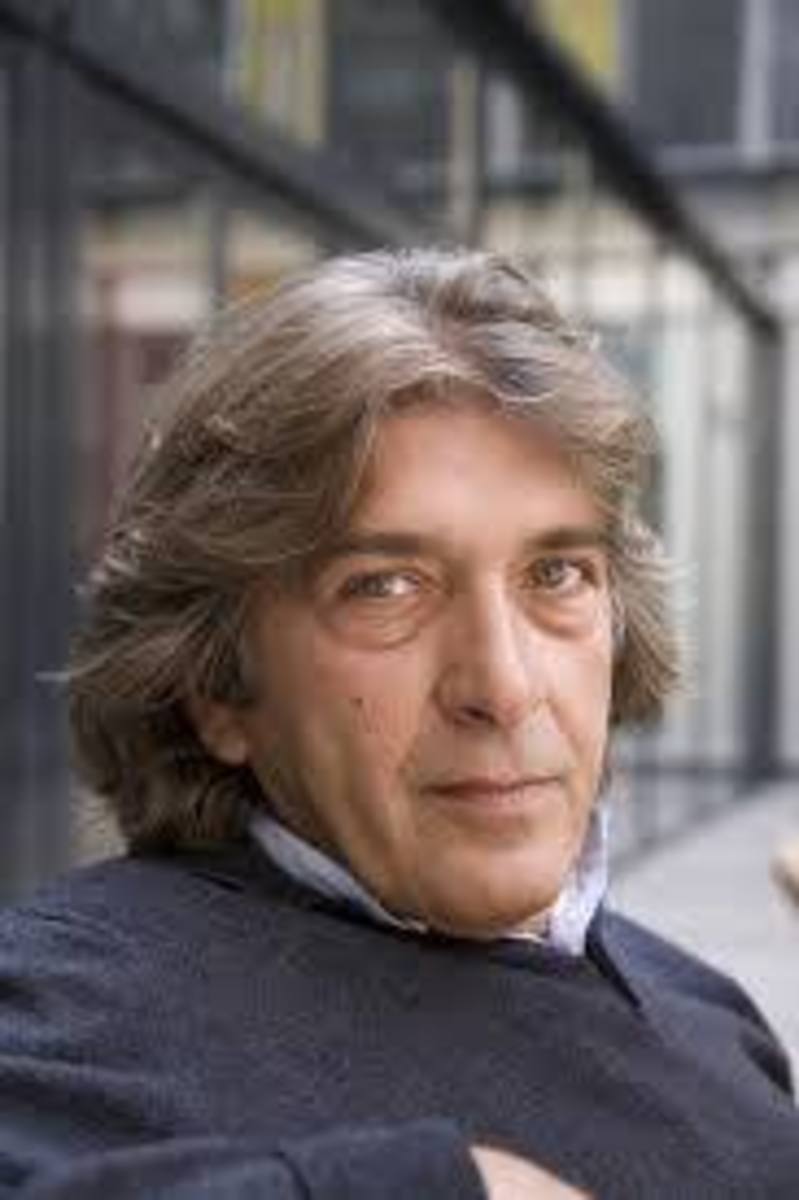 Costas Varotsos, b. 1955 in Athens, lives and works in Greece. He studied in the school of fine arts in Rome and in the architectural school of Pescara in Italy. In 1991 he got a scholarship from the Fulbright foundation and in 1999 he was elected as a Professor in the Architectural School of the Polytechnic University of Thessaloniki. His Art pieces are in public spaces in Greece, Cyprus, Italy, Switzerland, Spain, Egypt and in the USA. His vision is that his art pieces are in direct connection with the natural environment in which they are displayed seeking always a way of osmosis with the space. He had numerous personal and group exhibitions in Greece and abroad. More specifically, he has participated three times at the Biennale of Venice (1992, 1995, 1999), of São Paulo
(1997) and at the Documenta Kassel (2017). In 2014 he was honored by the President of the Italian Republic with the award of the Cavaliere della Repubblica Italiana for his contribution in the Italian arts. In 2017 he was honored with the Medal of Commander of the Order of Merit by the President of the Greek Republic. 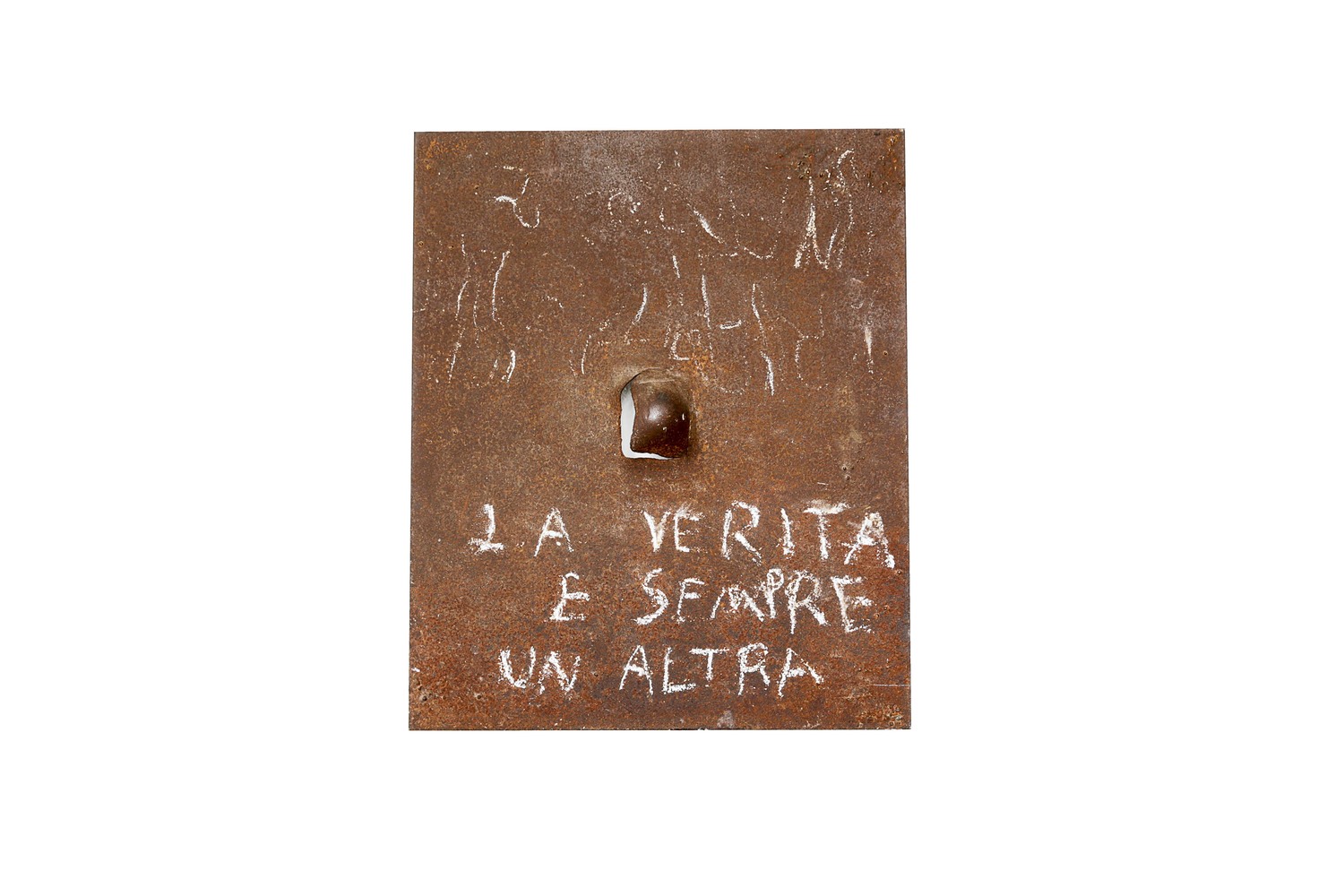 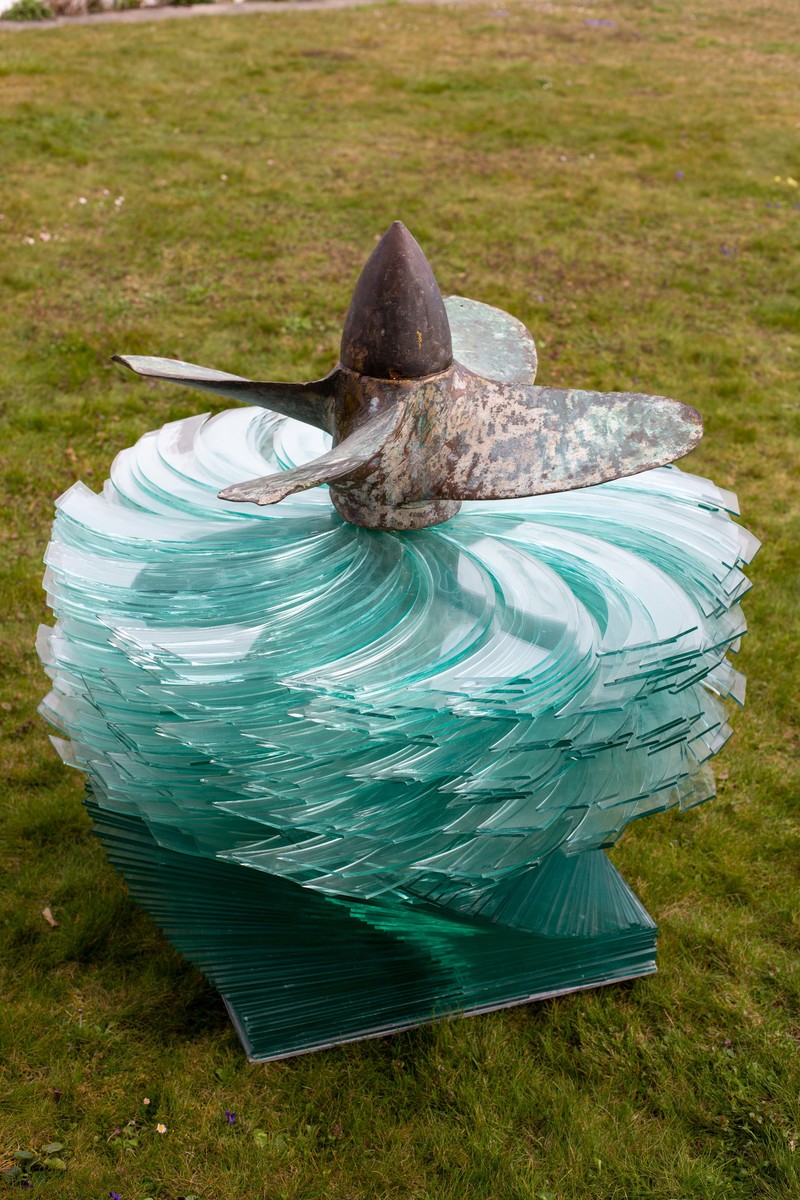