The Disruption of Kassel

It is perhaps the most ignored work of the entire Documenta fifteen: overshadowed by the scandal of an antisemitic artwork, by the bigoted attitude of German cultural politics concerning its own history, almost unnoticed by the art world and the media, Documenta fifteen in Kassel introduces a turning point in the art market.

The Documenta in Kassel makes two things clear: We are in the middle of a disruption – comparable to the revolution of the 1968s. Secondly, the art market as we know it is at an end.

First, on disruption: Kassel demonstrates the escalations of this world: North-South, rich-poor, hi-tech versus low-tech/no-tech, macho fundamentalism versus LGBTQIA+ tolerance, wokeness versus old-white-(wo-)men, rejectionists versus inclusion, and so on. In contrast, pandemic fears, war, migration, and world hunger expand beyond these distinctions. Kassel forces us to think fundamentally differently. Fundamentalism does not help here, libertarian fundamentalism even less. Fundamentalism is the answer of the confused to complexity.

Secondly, the art market: Kassel celebrates the collectivity. Not only how art is created, not only new forms of authorship, but also how the market is served. Everything is for sale. It is not a gallery that is clandestinely commissioned with the sale, but a highly official collective, supplemented by two art market experts in an employment relationship. No percentage profit sharing for the seller, but a fixed salary. And 70% of the proceeds go to the collective or the authors and 30% to Lumbung, the curating collective. Salaries are not negotiated but imposed on an equal basis: Benchmark is the wage median of Australia every artist receives this reference wage. This means that in addition to the artistic positions from the Global South, the discussion about justice comes into the room, the art discourse mixes with unconditional basic income and with questions about the art market. Today it is already apparent that the disruption in the art market is developing in a similar way as before in other industries: 1. verticalization of the production chain and 2. “cut-the-middle-man-out”, similar to what Zara and H&M are doing in the textile market or Prada and Gucci in the luxury industry.

There is still a long way off, even waves of anti-semitic rhetoric cannot distract the attentive viewer from this. Kassel shows that there is no longer any room for the art market as defined primarily by galleries and auction houses. New forms of networking make galleries obsolete. Such questions will have to be asked even more consistently. For me, the answer is clear: There is art. And there is the art market. At Fondation WhiteSpaceBlackBox we are for art. The art market is collateral damage to relevant art.

The term «Third World» emerged during the Cold War to define underdeveloped countries. The question Kassel imperatively asks: Which are the underdeveloped countries? Not rather the USA with its mass shootings, abortion-laws etc? Not rather the saturated, fear-driven, self-righteous Europeans, who patronizingly drop a few crumbs of the art business in the direction of the South? There is a lot of explosive stuff in there. Probably we «in the West» have been doing pretty much everything wrong for the last few thousand years or so and a) either the whole thing will blow up in our faces or b) fundamentally different players will come into the game, being hardly white and male. See Documenta fifteen. For me, it’s obvious that it’s like 1968, when my father didn’t understand me anymore, neither did I him. You only recognize disruption in retrospect. 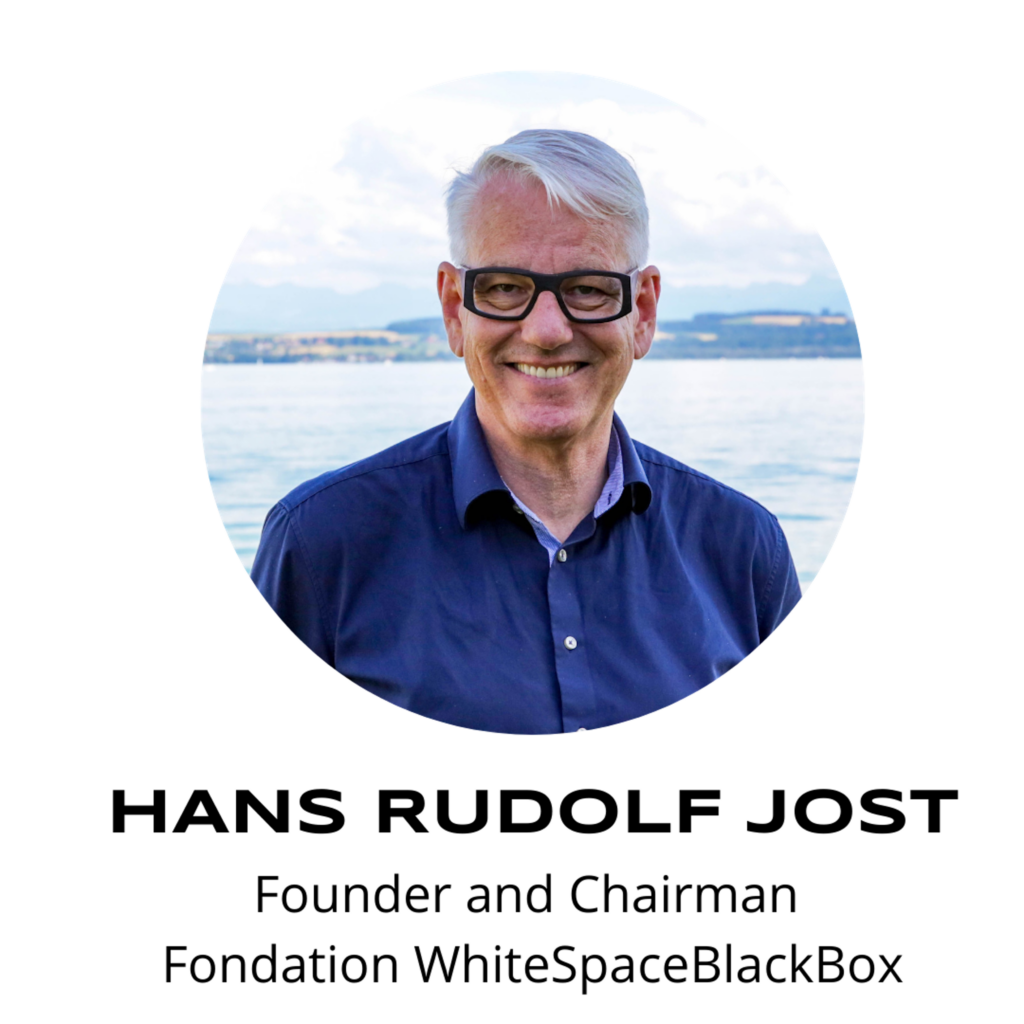 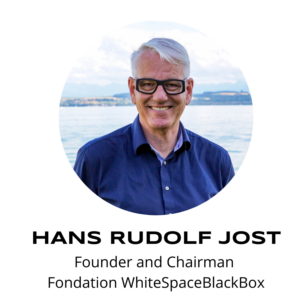