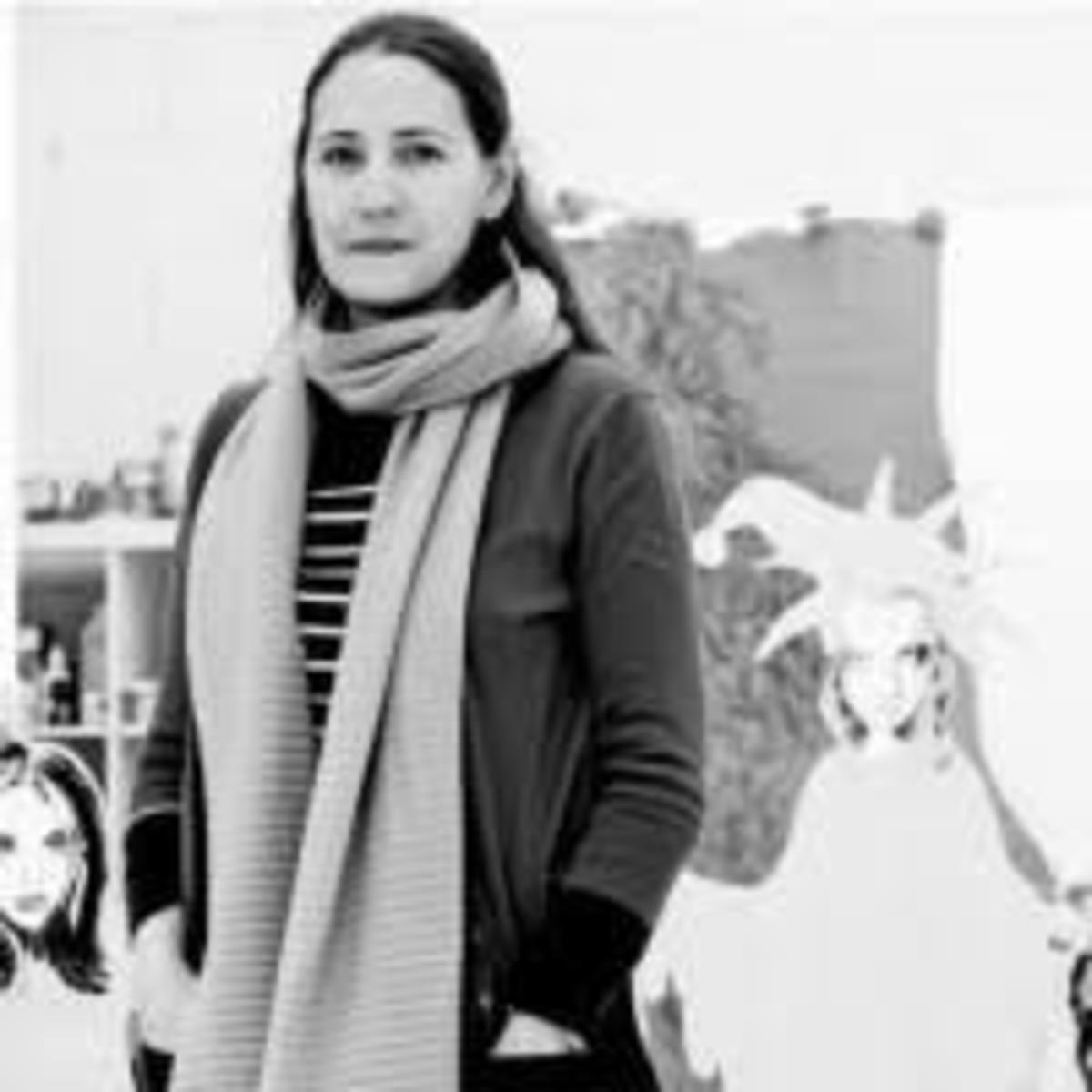 Alicia Paz's paintings, collages and standing figures deal primarily with identity, and explore the mutability of subjectivity. Paz focuses on the female figure: the Self is experienced and presented as multiple, paradoxical, and in flux. Inhabiting fantastical and exotic landscapes, Paz's feminine subjects become fused and combined with organic life. Strange and unsettling visions of tree-women and monster-women also represent the fusion of the Subject with painting itself: she often depicts amphibian or plant-like figures “weeping” pigment, their limbs, hair, and various ornamental accoutrements mud-caked and dripping, as if extracted from a colorful, post-cognitive swamp. Her work at times incorporates elements taken from the applied and decorative arts, using these registers as a vehicle for intertwining narratives. Other recent subjects include cultural hybridity and representations of family, exploring the complexities of kinship and lineage in a globalized world. 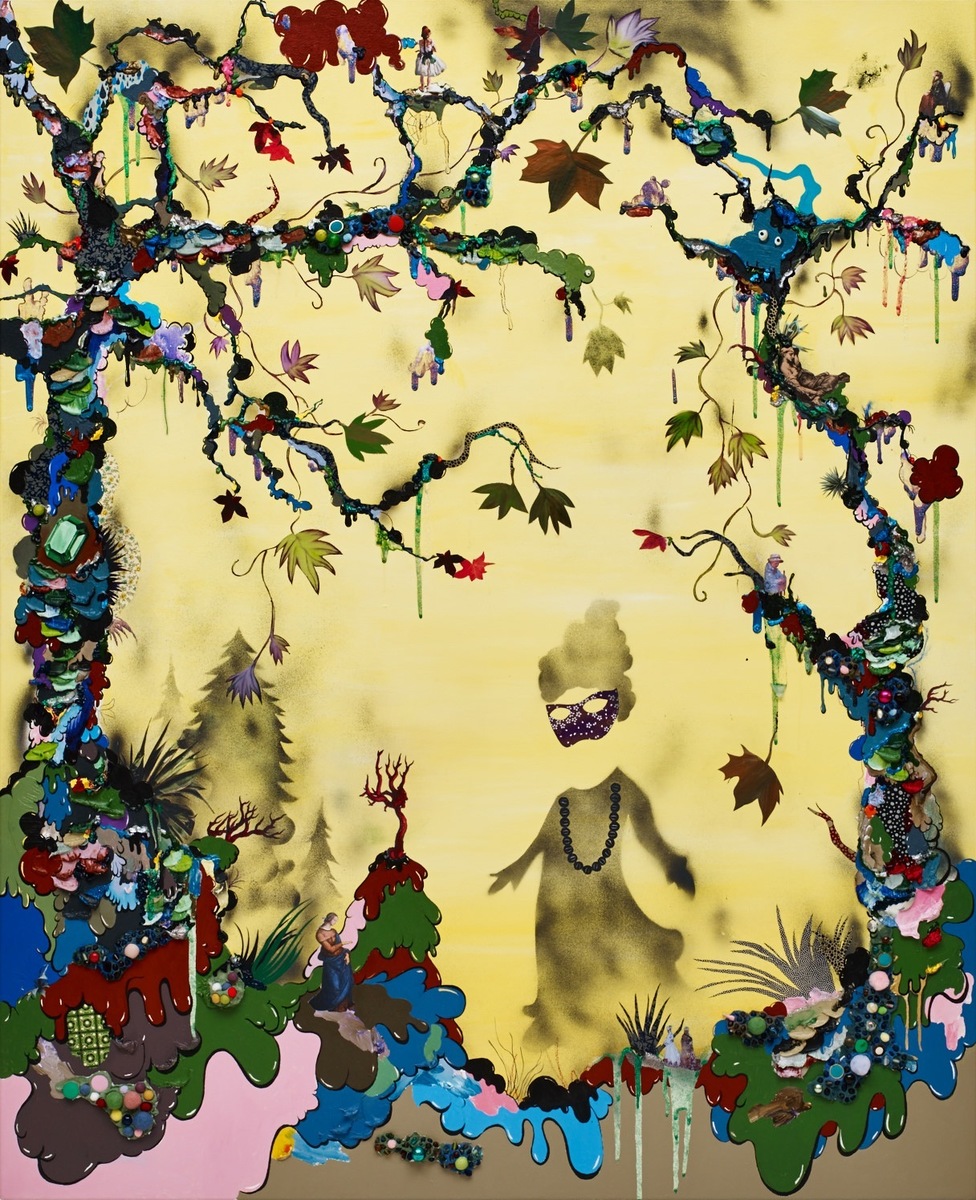