At first sight, one might have been reminded of an installation by Walter de Maria, when entering the magnificent courtyard of Somerset House at London Strand. Looking closer at it, the carbonized surfaces of wooden bars, some with imprinted gold letters «One boat, one cargo hold», «One soul, one memory», etc. talk another language. Only from the first floor, inside the building, the whole dimension of the boat shape can be decoded with its multi-facetted connection to migration: O Barco/The Boat by Studio Grada Kilomba. A great «prelude» for the 10th anniversary of the fair.

African Art Fair 1-54 (1 continent, 54 countries) gave me a rich immersion into a (finally!) ever-growing art scene with broad and touching insights into what’s happening on a global level. Concerning galleries and artists but also showcasing different organizations and projects, actively involved to foster relationships between art and community. Since decades awaited, African Art pops up more and more and encounters growing respect and interest. After some big pioneers of African contemporary art, there is now a generation of young and youngest artists rising, who don’t let themselves be chased away or forgotten anymore and who very often don’t just do «art for the art» but art to change and influence life, politics and society. They come from all over the continent and from a widespread diaspora and represent through their multifarious roots and influences a great richness and diversity of their practices.

African Art crosses borders – geographically, but also the distinctions between contemporary art and historical techniques or craftmanship, which became very fluid. Long African Art was associated with historical masks, wood carvings and tribal objects, which besides some collectors did not really fit into the «vision of white people» – and contributed to our romantic vision of the continent.

Although Africa is the second biggest continent, we are rarely aware of its grandeur. Too often it was confronted with different emotions, between romanticizing, pitying, or suppressing people and their countries. Even on maps this huge mainland often was depicted smaller than in reality, which strongly contributed to our contradictory behavior. All our «concepts» concerning the African continent had failed, starting in the newer history with our vision of borders, drawn after World War II. Under the guise of «wanting to help» goods (in a mood of charity) and rubbish (to get rid of it) were dumped on African societies, countries were exploited. Worse than destroying their land: All was driven by our greed – «Gier», disintegrating their societies, familial or tribal connections.

Has African Art the power, beyond its beauty, of healing these wounds and finding back to the respect towards mankind, nature and society? Can Africa, the «cradle of mankind», with its much stronger links to nature and shamanism, bring back values to us, which got lost in our «scienced societies»? Just hold on for a moment, step back and listen, watch, feel, dream, dance and step out of the hamster wheel of our daily life. 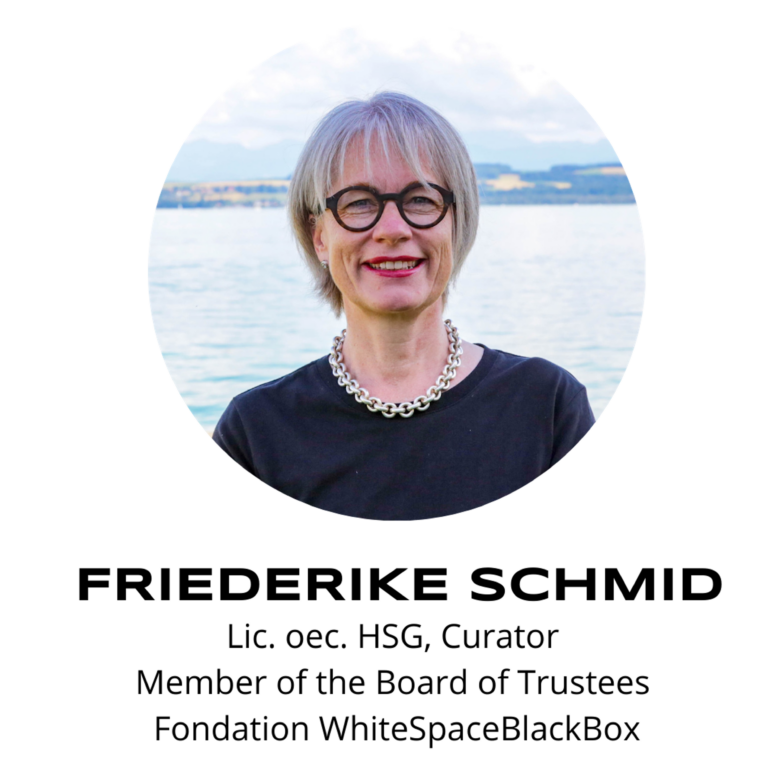